If there’s ever a party/show that I really enjoy going to, it’s the DUB Show in LA. Los Angeles is full of all kinds of events and parties going on and while it’s easy to get lost in it all, there is a show that always manages to be fun. Back in November (of last year), we made the trip over to the SEMA Show. It’s one of the biggest and craziest shows that we’ve ever been to, and someway, somehow, they manage to out-do themselves every year. It always seems that things there are larger than life, and this last year was no different. The DUB Show is there every year, and they always manage to bring out some sweet sports and supercars to their booth. This time though, they brought out a helicopter as well. Yeah, you read that right they brought out a freaking helicopter. It was pretty awesome, and just another example of how DUB does it big. So, when I found out that they were coming back to LA for the show tour, I knew that I had to check it out. I knew that they probably wouldn’t have a helicopter at this upcoming show, but, experience told that they would probably have a few surprises in store for me. Just like they had done before, they did not disappoint.

I remember going to the DUB Show for the first time several years ago. It was a show that I knew very little about. I had known about DUB Magazine and their involvement in the hip-hop community, but, I knew very little more. It wasn’t a series of car shows that I was keen on, but, I was interested in checking out. I figured that there would be a lot of lowriders and customized cars. And, while that was certainly true, I didn’t expect there to be musicians and celebs that make their appearance there. In fact, when I first went to the show, it felt a lot more like a like a concert than it was a car show. Sure there were a ton of cars there (and really nice ones at that), but it was seeing the concert atmosphere that got me excited. Holy smokes man, as soon as I walked into the DUB Show, I noticed a lot of people walking over to the main stage. I can’t remember who was there at the time, but, it felt like all of LA had come out to see them. Nearly everywhere I looked were men and women (ah yes, especially the women) who were dressed to the hilt in their finest outer wear. It was funny in some ways to me actually. To me it seemed like it was supposed to be a car show, but, you would never tell with all of the lovely ladies walking around in their outfits. It felt more like a Saturday night club than a show, and that’s not a bad thing by any means.

Years later, I decided to go back to the DUB Show and it felt just like it did back then. There were plenty of dope cars (if you don’t believe me, take a look at some of the pics in this article), celebs, vendors and plenty of models in attendance. It was awesome. It made me laugh that nearly any corner of the show that I walked to you’d get a whiff of that ganja. I’m sure that’s why my glaucoma cleared up as fast as it did. But, that’s the fun in it. There’s so much to see and to experience that the show isn’t just a one-trick pony. There’s a little bit of something for everyone, and that brings out people that wouldn’t normally come to a car show by itself. I’ve seen this happen before (most recently at the Tuner Evolution Show in Anaheim), where there is added entertainment to a show that is more than just one thing being shown. This type of thing is what people like.

In the age of social media, people are demanding to be entertained, and unless you can keep people’s attention, they’re going to move onto something else. The DUB Show knows this and have been knocking it out of the park for a while now. One of the biggest aces up their sleeve has to be the big name artists that come out to the show. It’s pretty hard not to be a popular show when you have names like 50 Cent, Wiz Khalifa, O.T. Genasis and Ice Cube (to name a few). Yeah, believe it or not, those are the heavy hitters that show up at this tour. It’s awesome, and this last show was no different. In a lot of ways, that type of craziness is what I hope never goes away from this show. You need to have these types of over-the-top shows. It adds some welcome excitement (and makes for some great social media coverage) of the show that you don’t see very often. Hopefully the next one we make it to is just as crazy. 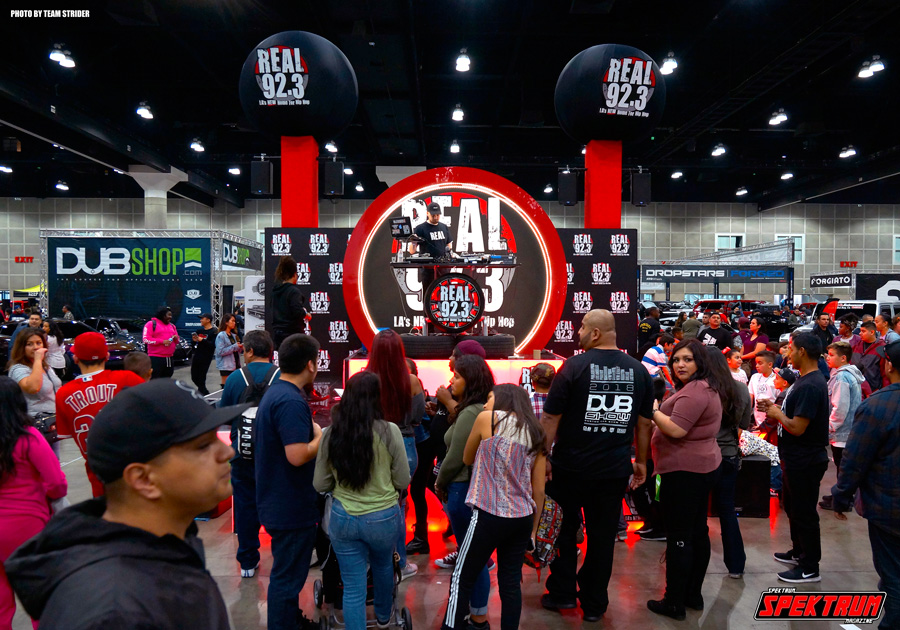 Real 92.3 was blowing it up at the DUB Show with this awesome display 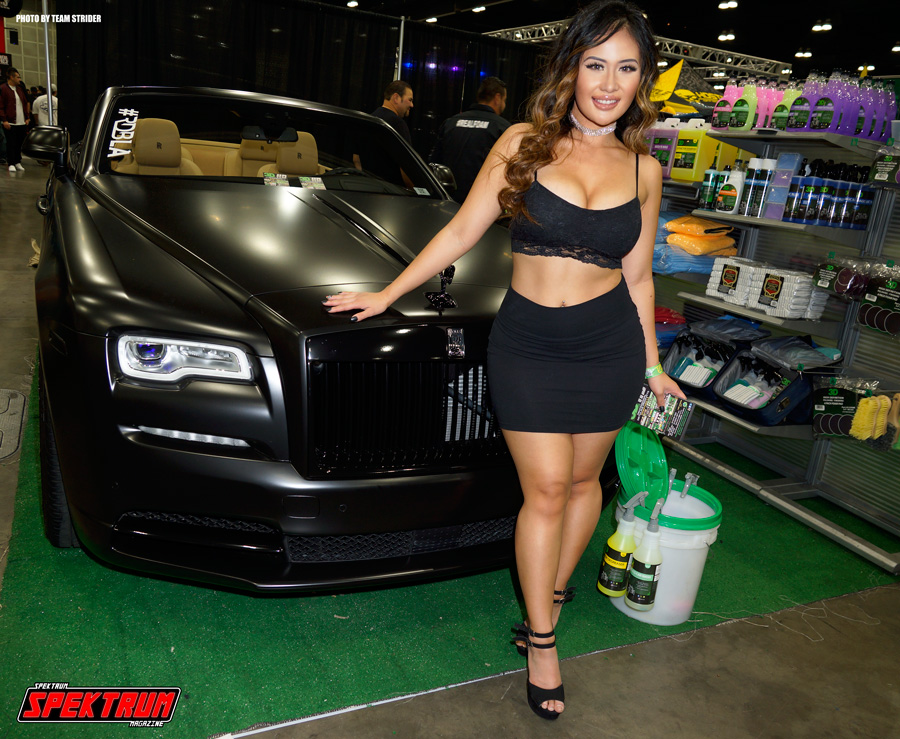 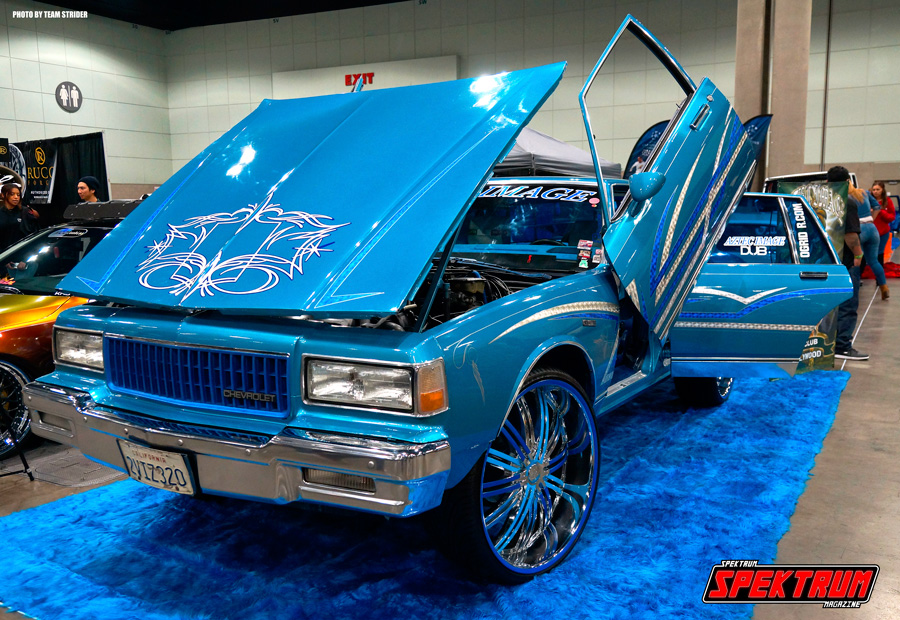 Doors swinging in all directions 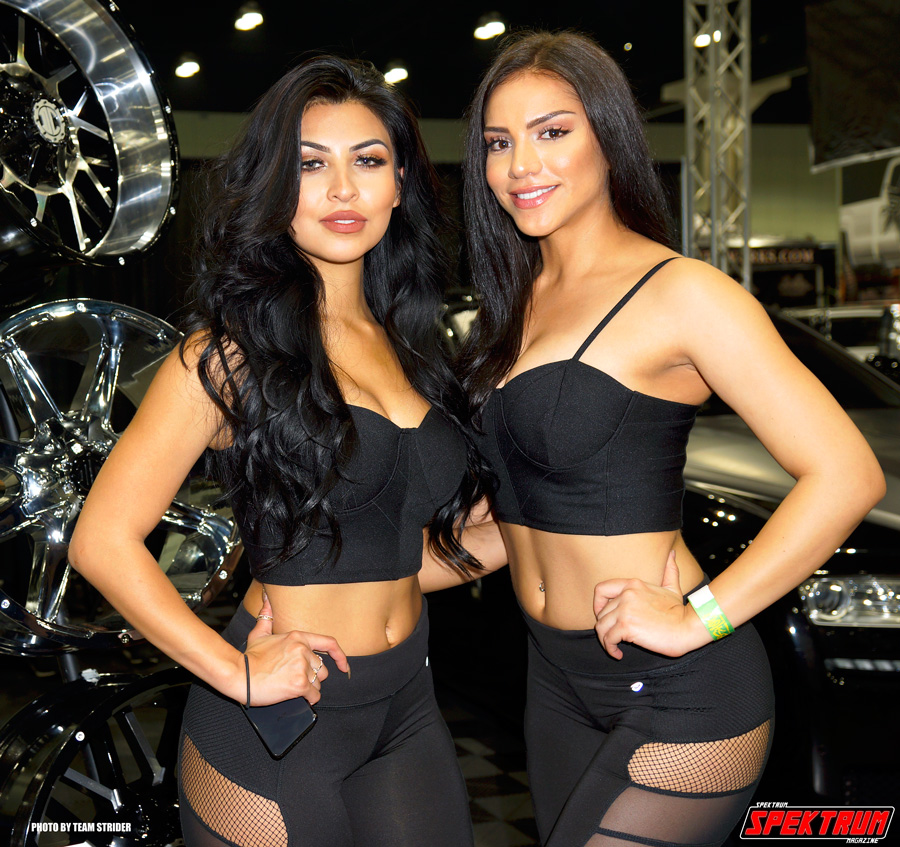 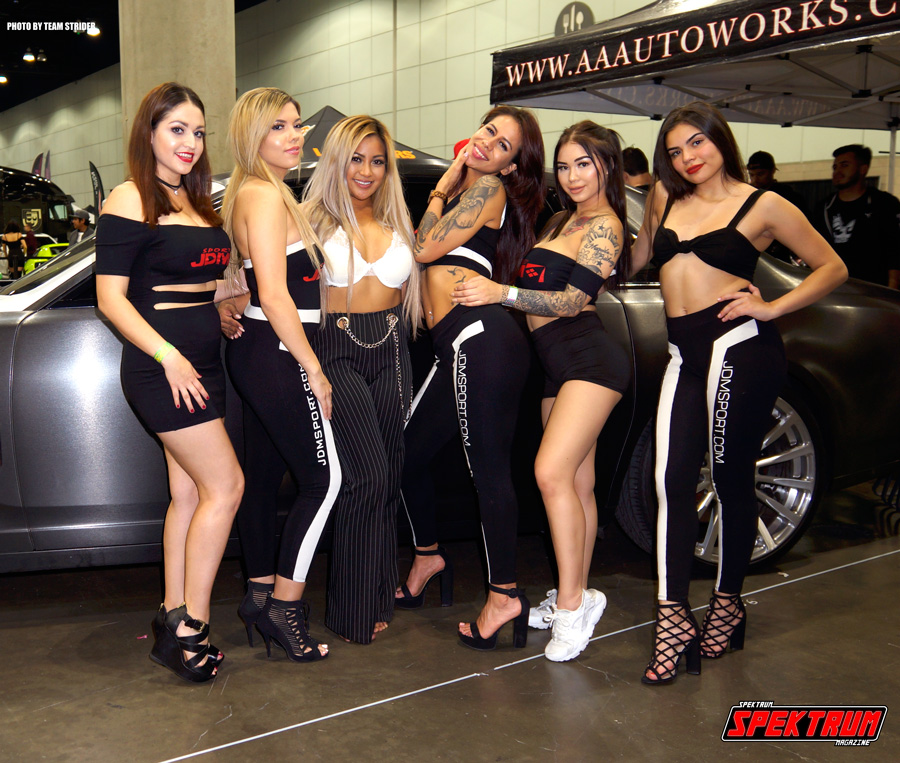 The many beautiful faces of JDM Sport, with a very fine Rolls Royce in the back 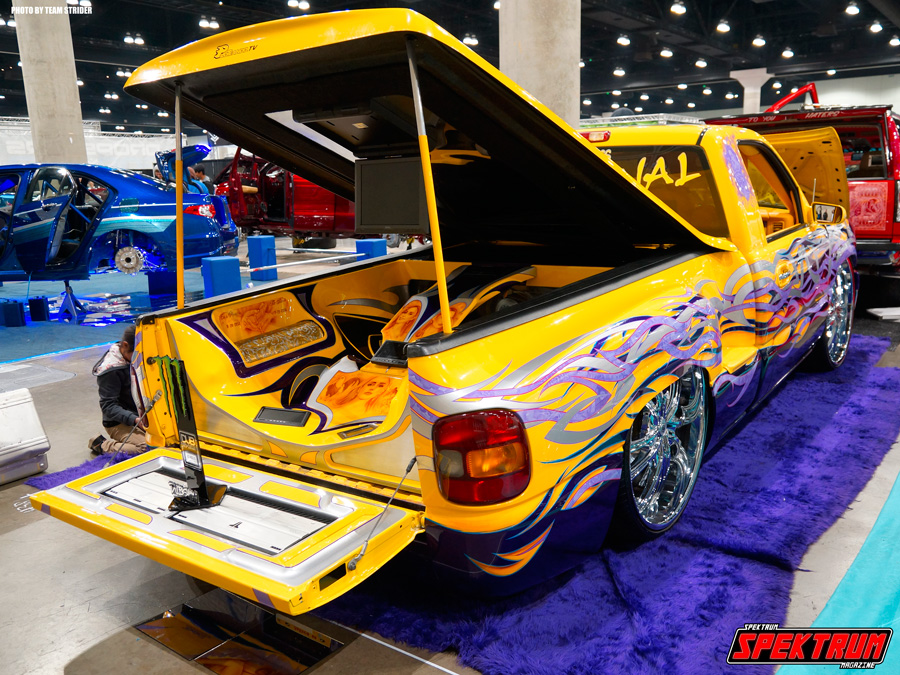 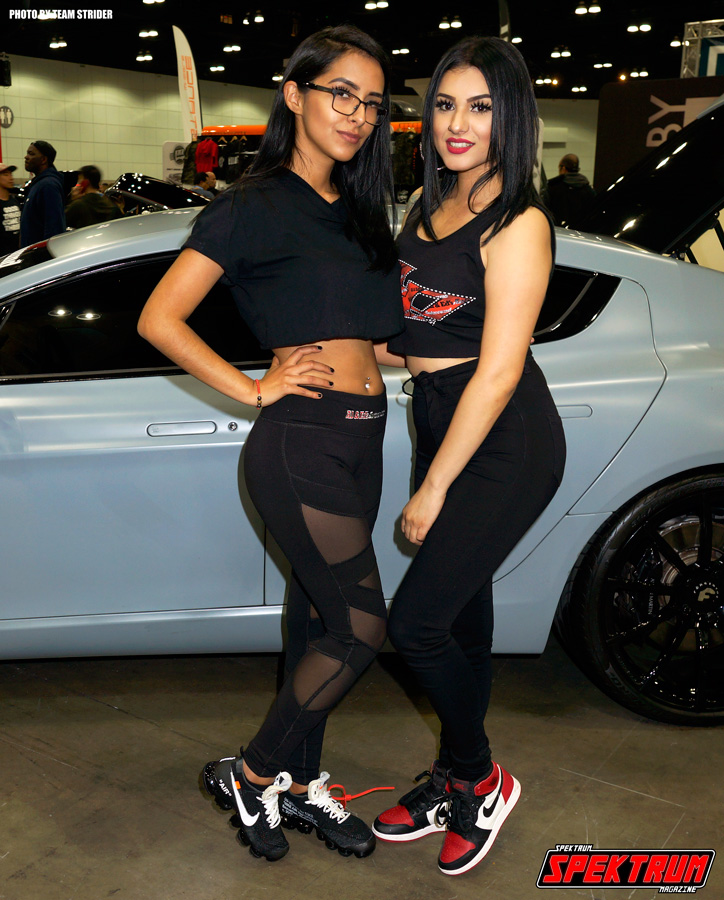 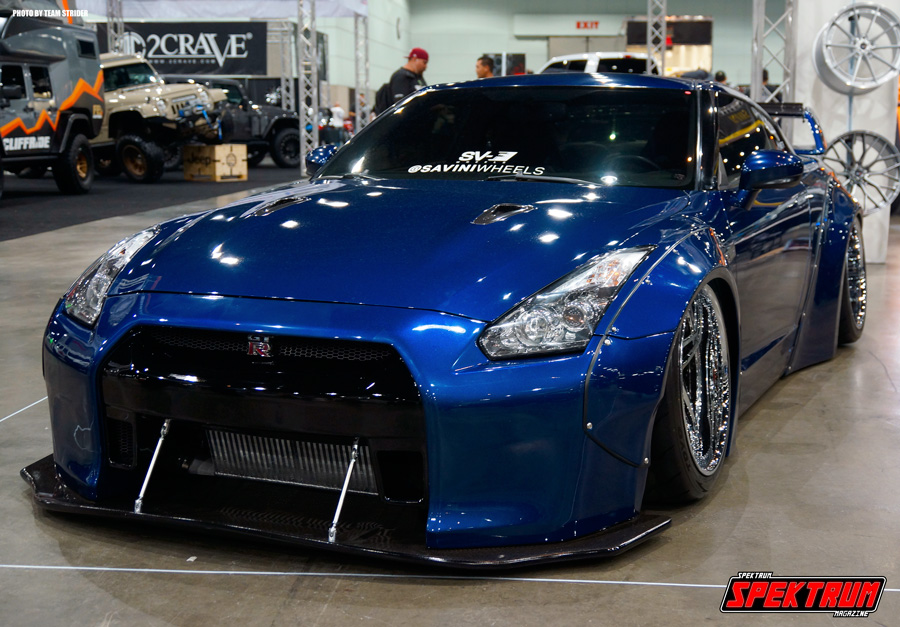 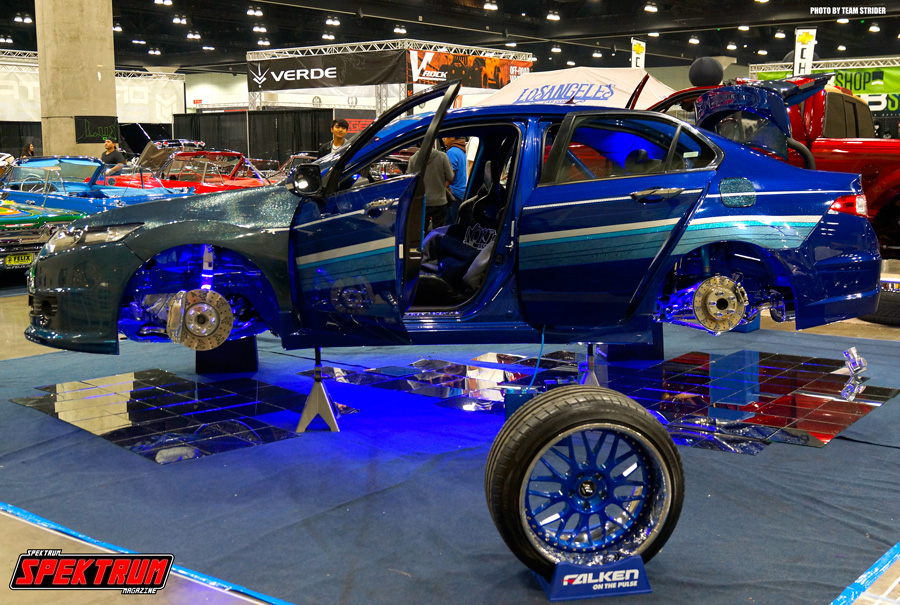 Lots of chrome and shiny paint on display here! 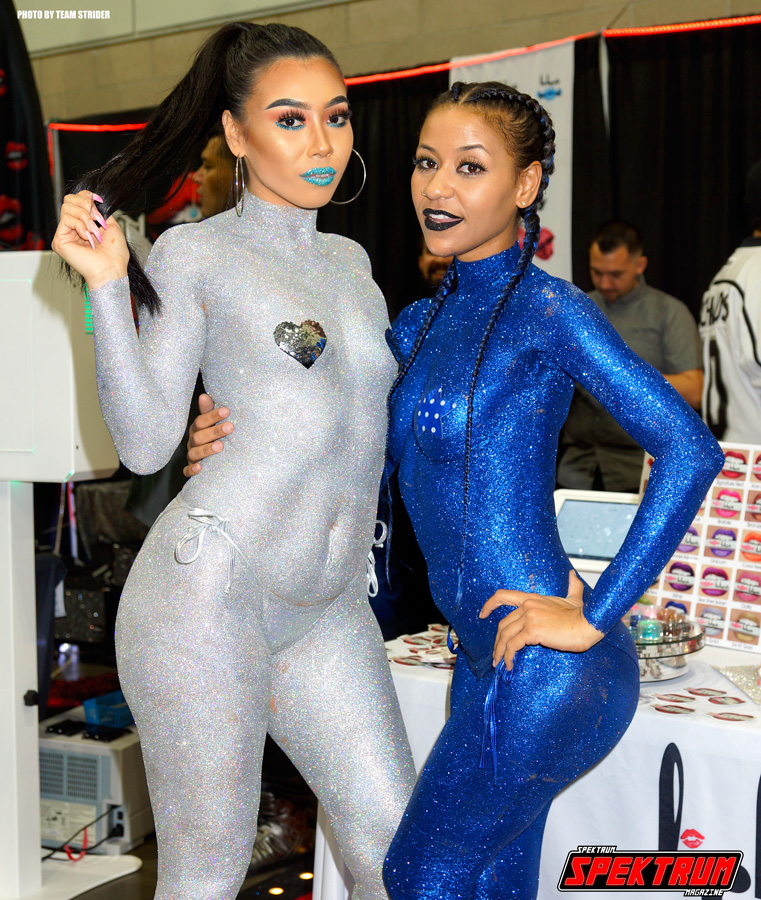 Painted up from head to tow in glitter and paint 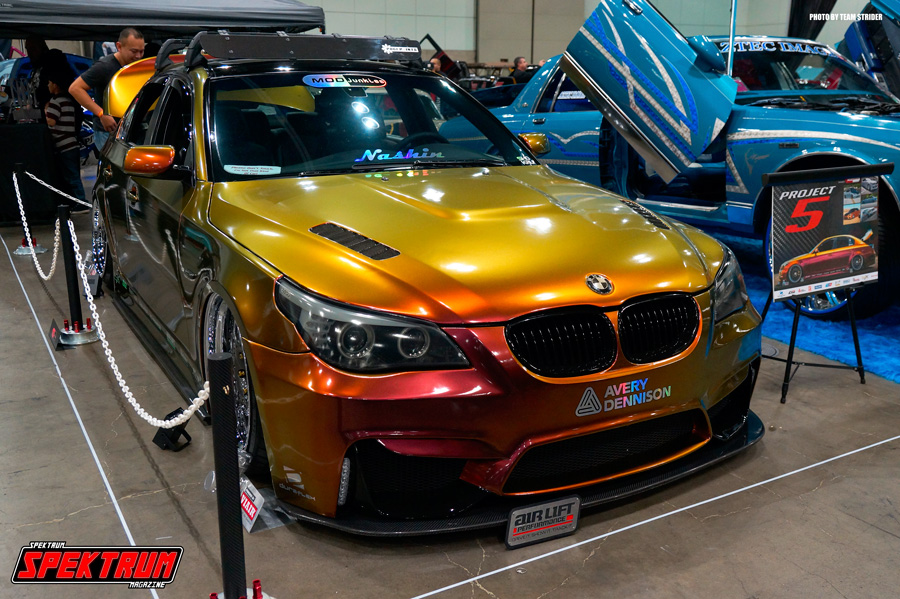 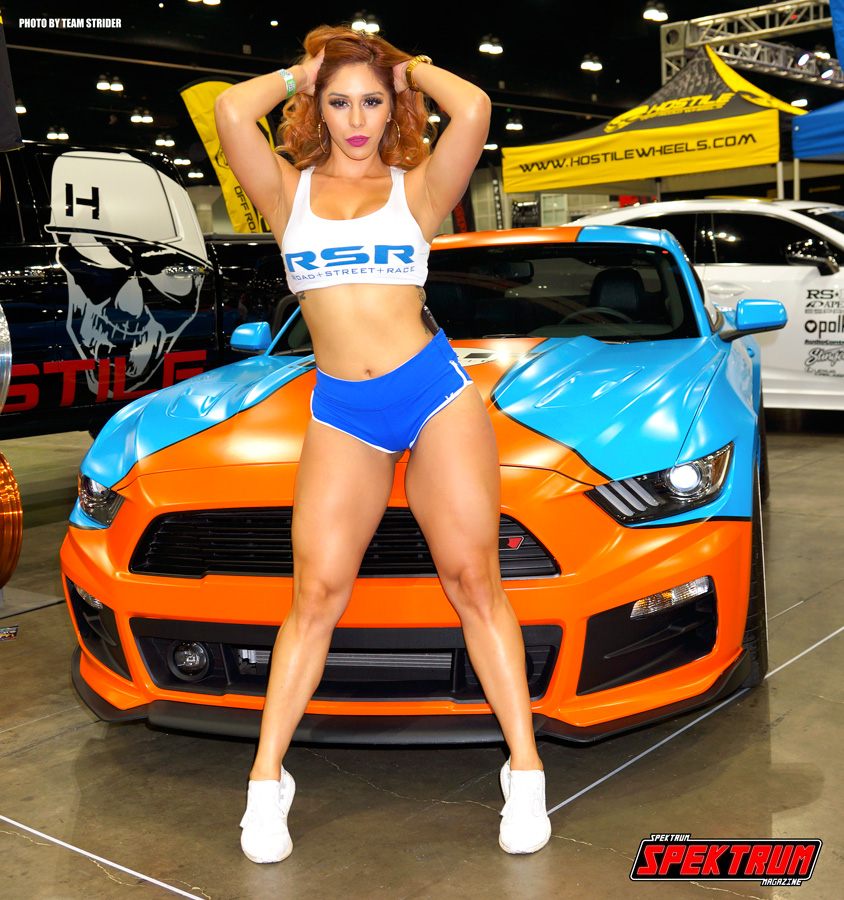 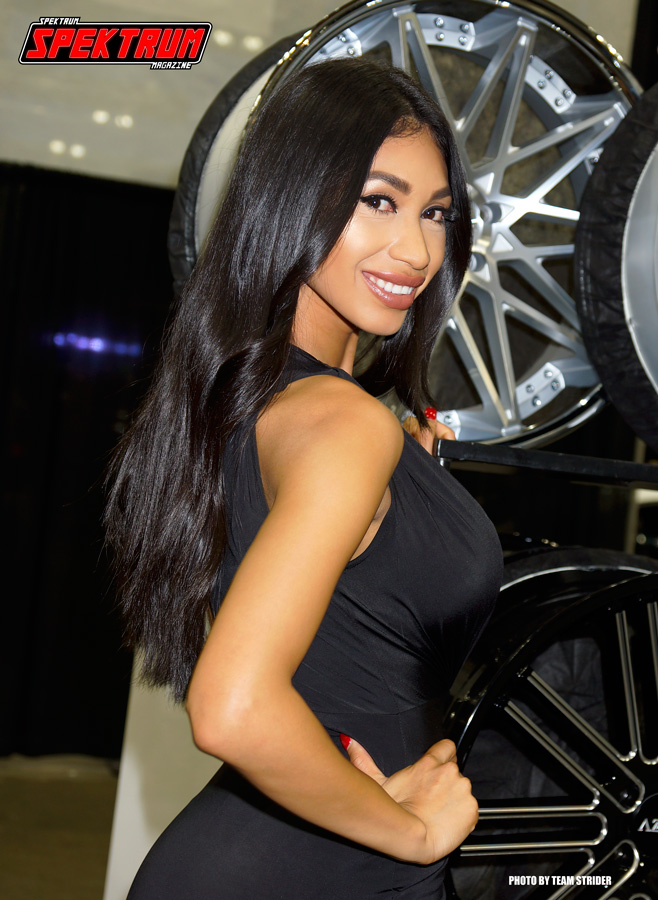 Stunning and shapely Ruby Lopez poses at the DUB Show 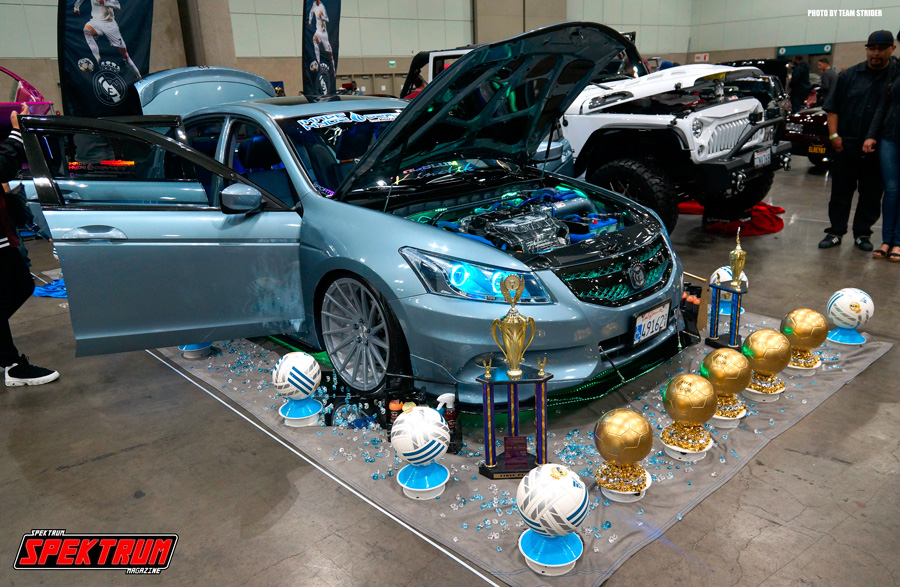 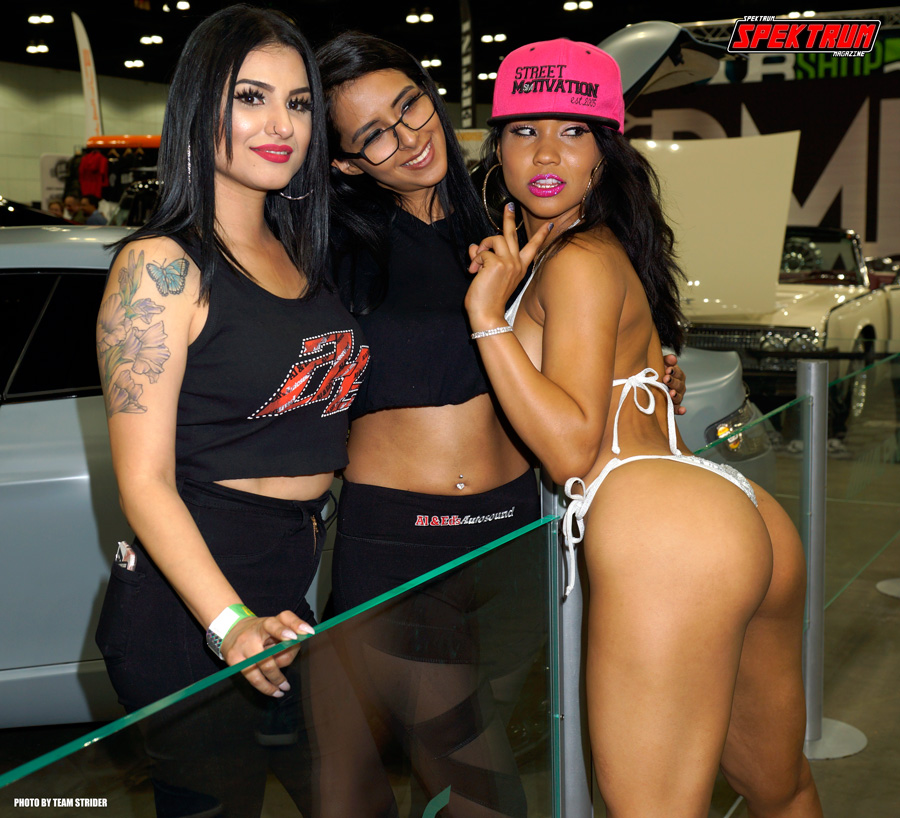 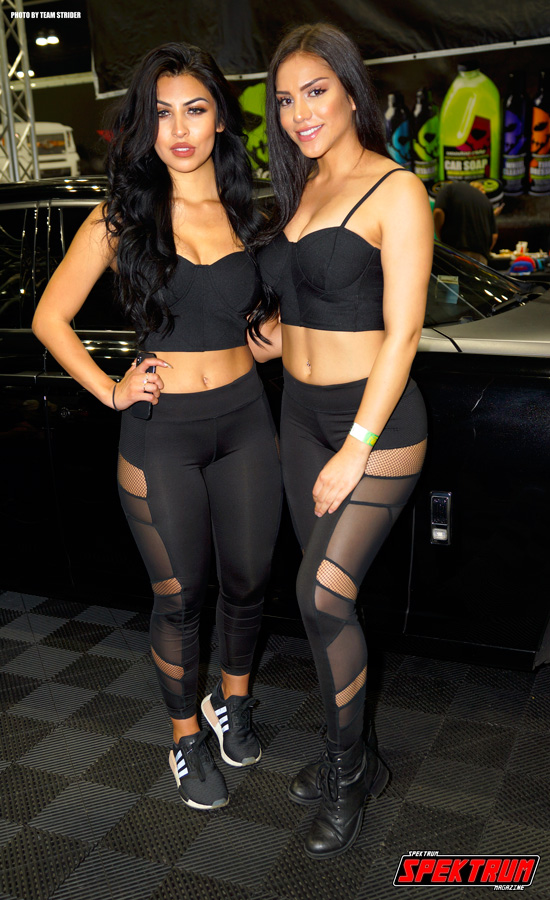 One more shot of two lovely ladies from the DUB Show 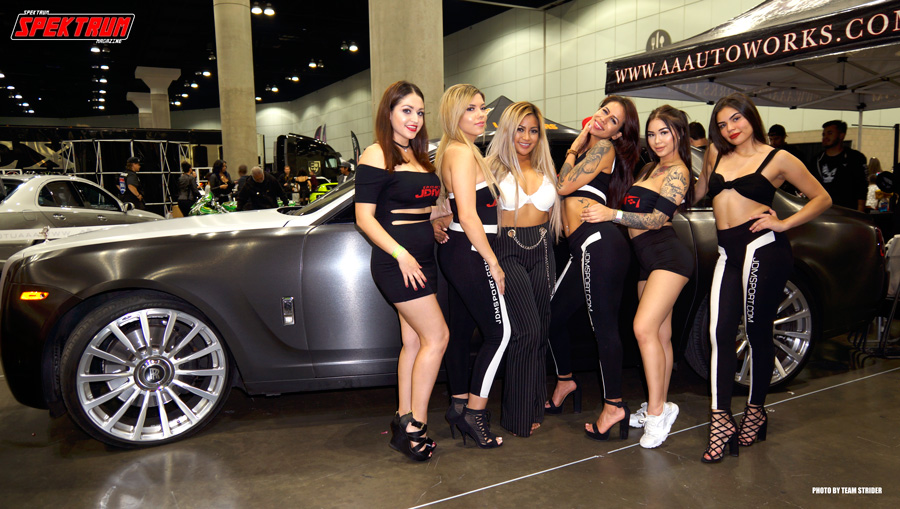 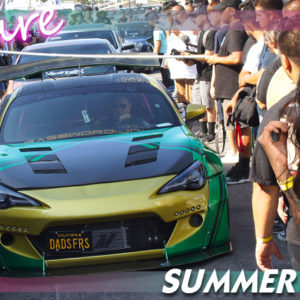 Every year I look forward to the summer time. It's that time of year when people put things aside, take...