Just as in the world of lifestyle and culture, fashion is as varied as there are types of food. Every culture across the planet has gone from producing clothing that is merely for function to crafting clothes that offers styles and materials that were once unheard of. The last century has seen an explosion of trends and artistic visions that it is just so exciting. While we have seen the largest changes in fashion, it was not the first decade or century to explore these same ideas. Fashion encompasses every corner of the globe, and it has challenged designers to not only express their ideas, but, to further movements in indulgence.

What is fashion? Fashion started with the requirement that people clothe their bodies. But, while that need was always there, lingering in the background, it began to morph into something new. Something that would define cultures and attitudes. Fashion would become the cultural fabric that transcends both boundaries and languages and gives people the opportunity to do what they would all want to do. To both look and feel good and at the same time become a reflection of the people wearing those fashions. Spektrum Magazine explores the magic of the clothes and the designers that create them, both locally and abroad. While we may wake up every day and put on our favorite shirt or dress and not think much of it, we want to explore where those clothes came from and the reason behind their creation.

Come along as Spektrum Magazine brings you to the forefront of fashion industry and the artists that use a scissor as their paintbrush. 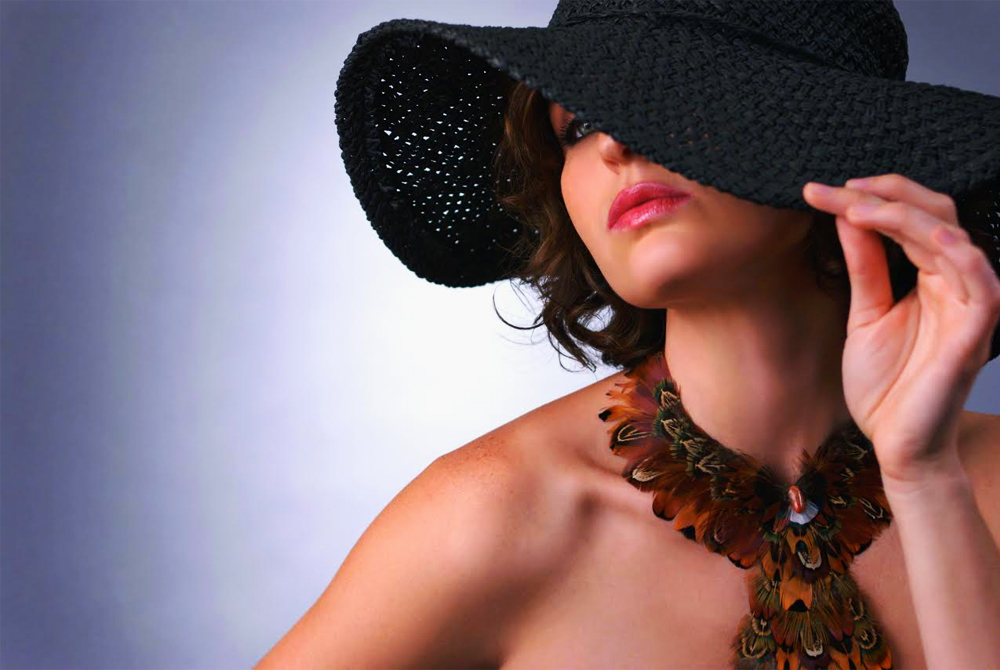 © 2020 Spektrum Magazine, All Rights Reserved.
Back to top