It’s been a year since we last went to Winter Drive. This show fires up at the end of the year and is a massive celebration of cars and kids. It sounds like a weird combination, but, after having been to Winter Drive 3 years in a row, I think it’s pretty much the simplest way that I can explain this crazy event. You see, by the end of every year, I’ve had a chance to see nearly every type of car show that you can think of. This ranges from classic cars to offroading shows and everything in between. Hell, this even includes the grand pa-pa of all shows, SEMA. With the year winding down though, I always look forward to one show in particular. This show amazes me every time it hits, and it’s one that I never know what to expect from. Winter Drive is that show, and this year, even more than the last, was bigger, crazier and full of a lot more surprises than I would have thought. This is hard to believe considering we had just covered SEMA and the LA Auto Show. Even with those blockbuster events, this one was still able to stand out among them. So what made this Winter Drive so amazing? In a word, everything.

That may sound like a pretty bold claim, but, if you had seen what we had that day, then you would know what I was talking about. The past few years had been a show that we could we could count on a few things happening. The first of those things was to expect some of the finest supercars and hypercars to show up. The second would be for a massive toy drive to take place the day of the show. The third thing (and the most disappointing of all) was that, while the show goes until 3pm, would most likely feel like it had ended hours earlier. With an open door to leave whenever they wanted, cars would begin to exit the show as early as 11am (or even earlier at some times). If you had attended any of the shows in past years then you’ve probably been witness to this last part especially. But, this year was different. Every single item that I just mentioned happened, with (to a smaller extent) the exception being that last part. Every thing was bigger and better than the last time, and no one appreciated that more than the fans there.

I knew that this show would be big the moment I had seen the advertisement of the show on the Channel 5 (local) news. It’s not every day that a car show is advertised on television, but, that kind of visibility already got a lot of people interested. That and the opening of registration to all cars really opened things up. That day, several news outlets showed up and did their own coverage of the show. It was impressive to see Channel 5, 7 and 2/9 show up ready to cover a car show (of all things). On the day of the show it seemed like all of Southern California showed up to participate. There were lines that went on for quite a ways, and needless to say, when the call when out some of the finest automotive vehicles ever built showed up. I truly do mean it when I say that too. It’s not every day that people get to see a Ferrari or Lamborghini. I am lucky enough that I live in SoCal, and it’s not uncommon to come across those very often. What is rare is seeing a La Ferrari and Koenigsegg hypercar. Yeah, imagine seeing those two, a Bugatti Veyron, EB-110, Nissan Skyline R-34 and plenty of other rare and sexy cars. Yeah, it was incredible, and anyone that came out was sure to be amazed. The best part was that a lot of these cars (and owners) stayed for the duration of the show, and any late show-goers wouldn’t miss their chance to see these cars.

The best part though, was seeing all of the toys collected for kids. While it’s easy to get lost in the spectacle of the cars and models (hey, who can blame anyone for doing so), it’s awesome to see all of this put together for the purpose of bringing toys to underprivileged kids. I know this day the Purist Group (the team responsible for putting this whole event together) was able to bring in thousands of toys. While people at the show were able to bring a lot of joy to car lovers, it was the joy that would be brought to these kids that was the best of all. I have to commend the Purist Group for doing this show the way they do. While it was crazier than years past, that is probably the reason why it was so  much fun. I like crazy, and it was obvious that so did everyone. I already can’t wait for the next year.

If the next year is anything like this time around, we’ll be in for a real treat. We had a few new members come out with us (Cecilia, Cara, Nadya and Suzanne and Melanie) and a few of our returning team mates (Brandon, Gee, Sam, Ily, Teresa, Kena, Tyler and Jen). We were also joined by our old friends Rudy and Mitchelle as well as the sweet, sweet Infiniti they rolled up in. I do want to show some love to our friend and most amazing driver I know, Suzy. She made the trip from the Bay and the team and I couldn’t have been any happier to see her again. This show was truly a Christmas miracle, and having our team together (as well as the support of the best cleaning products company around, 360 Products) was one of the best gifts we could have asked for. Shout out to everyone that came by our booth and showed us some love. And, a very special congratulations to everyone that participated in (and won) the 360 Products raffle. The special Christmas Edition Brazilian Mist was a treat that everyone was able to walk away with. Very cool indeed.

Check out some of the shots below from the show and soak in some of the awesomeness that we came across. If we didn’t see you this time around, we hope to see you next year at The Purist Group Winter Drive 2019!! 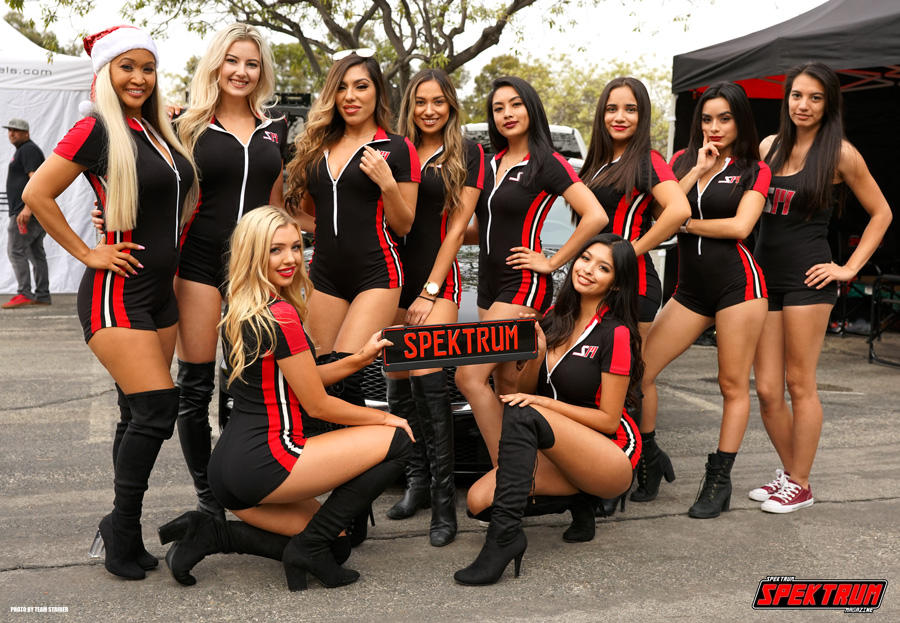 When the gang comes together, it’s a beautiful thing 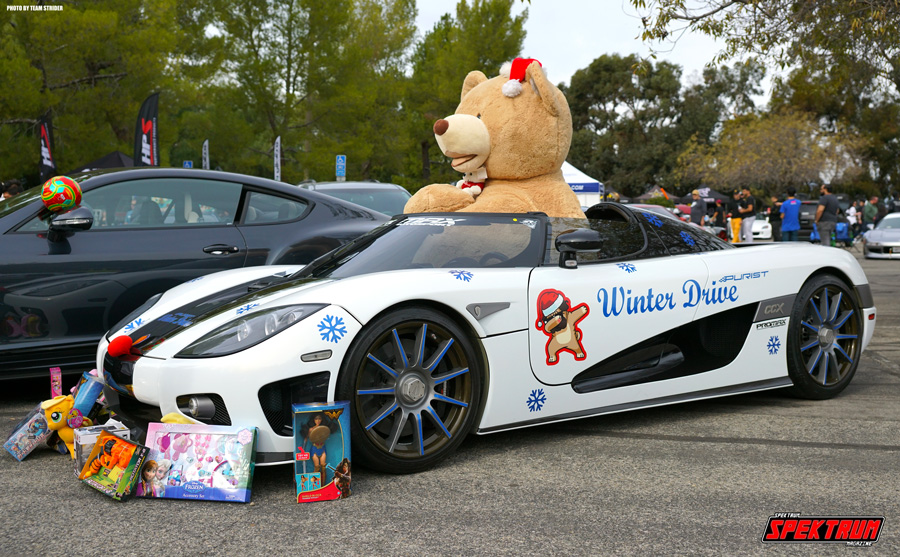 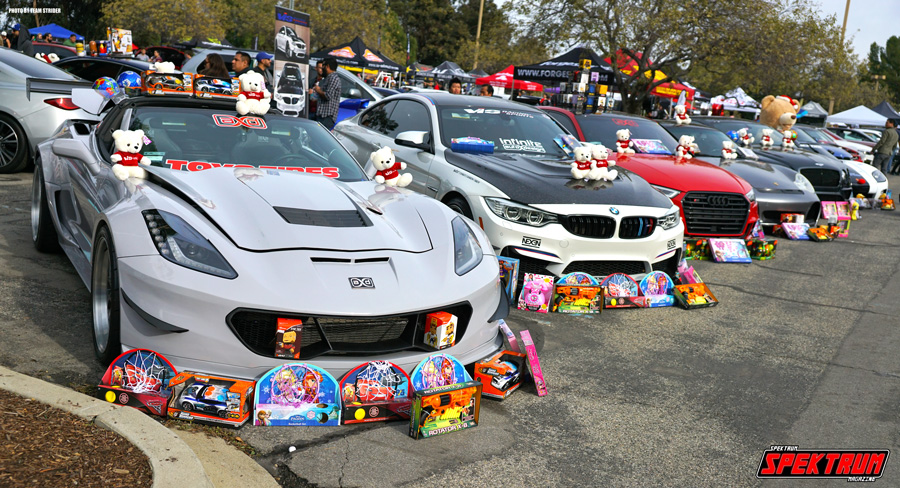 Toys and cars. Gotta love it!

Isn’t she lovely? She’s a bad ass driver and one of our best friends. Suzy!! 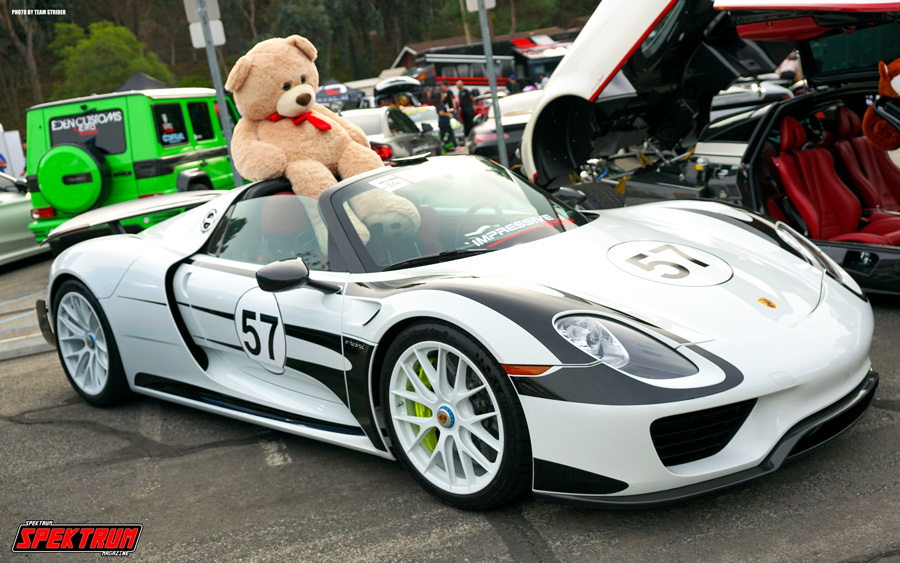 Porsche 918 with a teddy 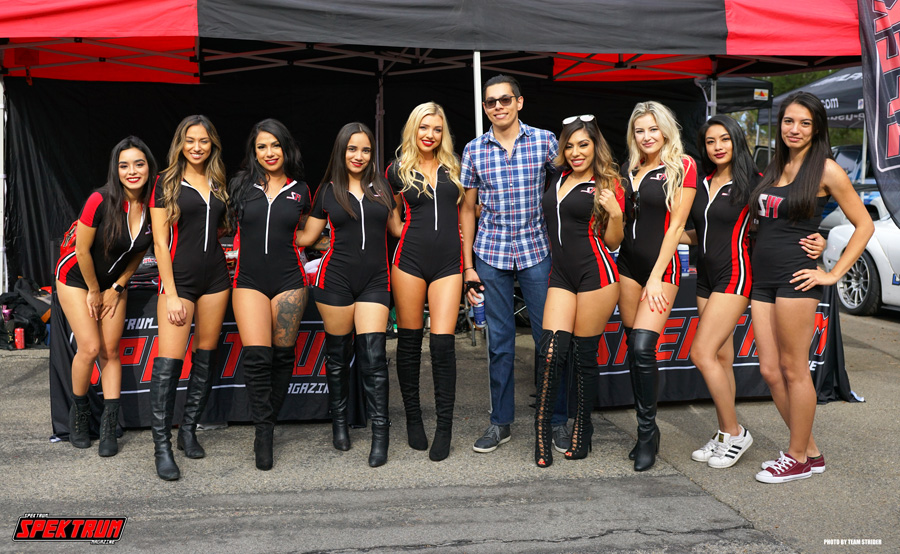 One of our 360 Products raffle winners from Winter Drive 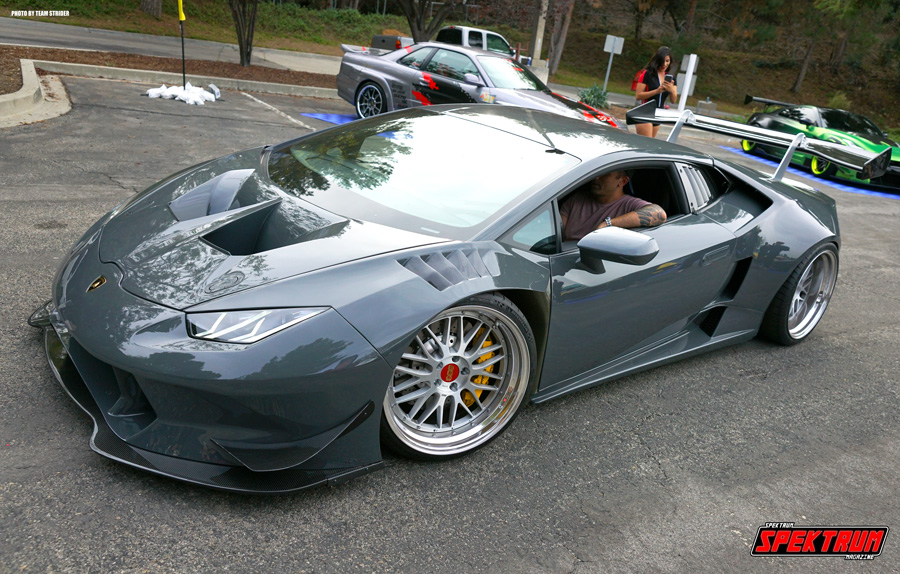 One sick Lambo from Winter Drive 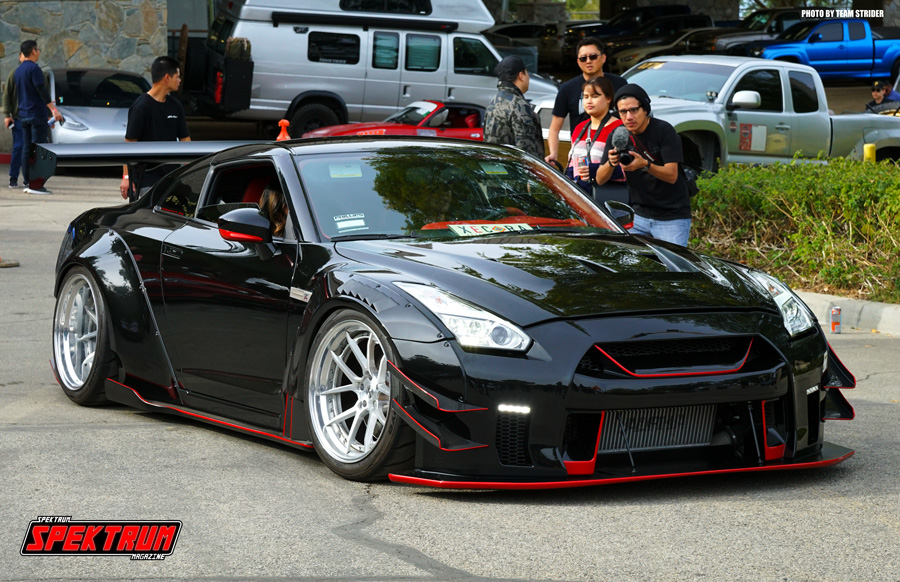 Nissan GTR rolling into the show 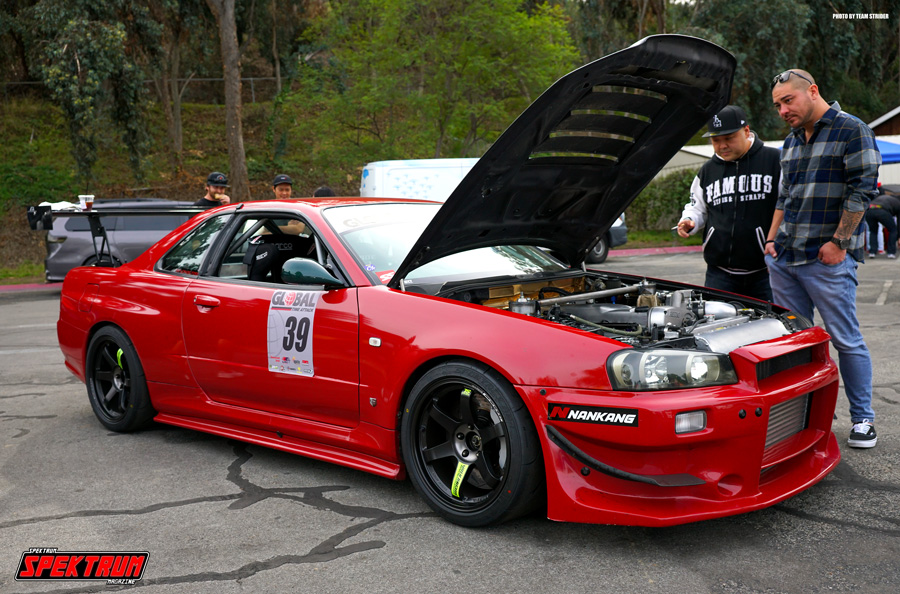 One little Spektrum fan helps us pick the next raffle winner 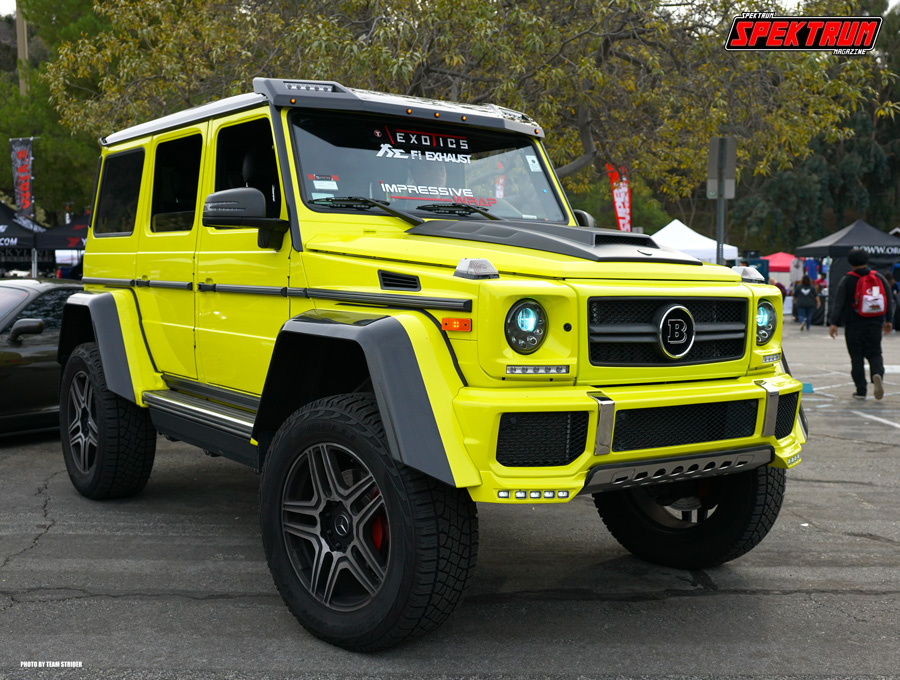 Cars, jeeps and trucks of all types made it out to this year’s Winter Drive 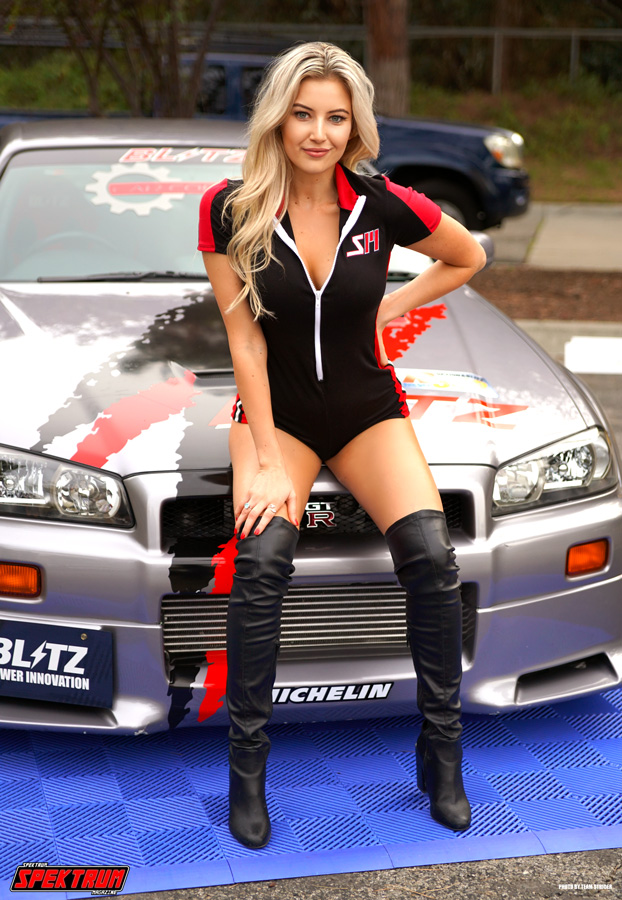 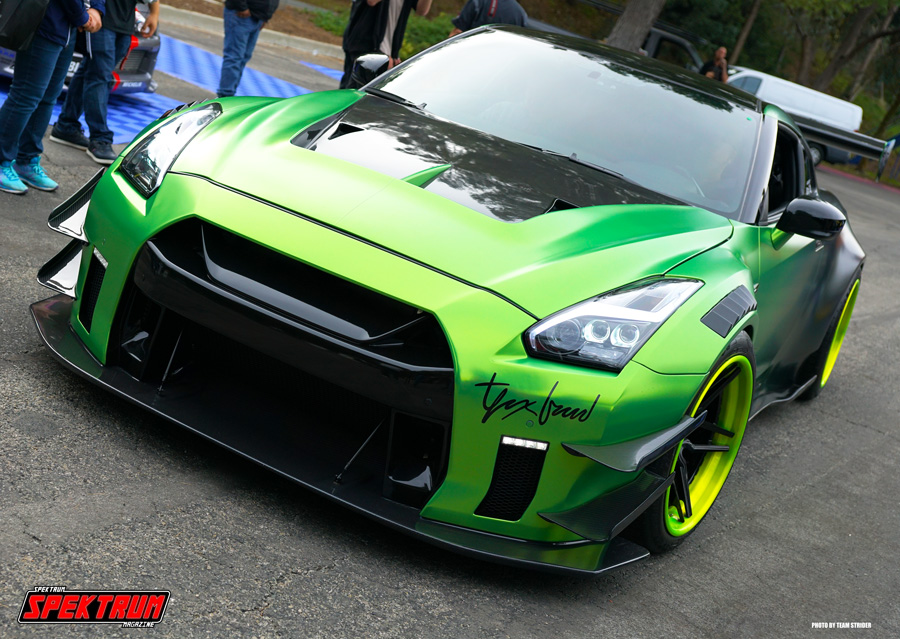 Beautiful model that we met at Winter Drive 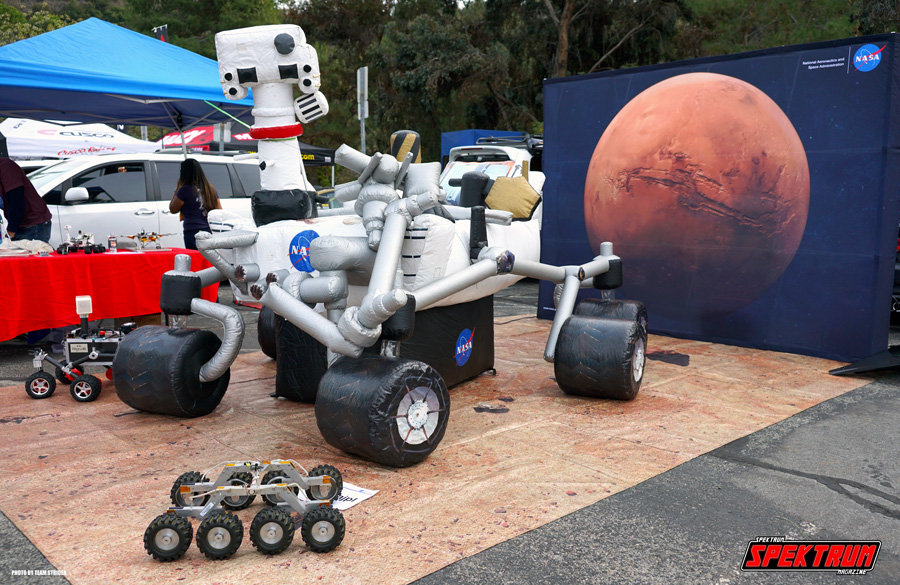 NASA would bring out a look at their rovers 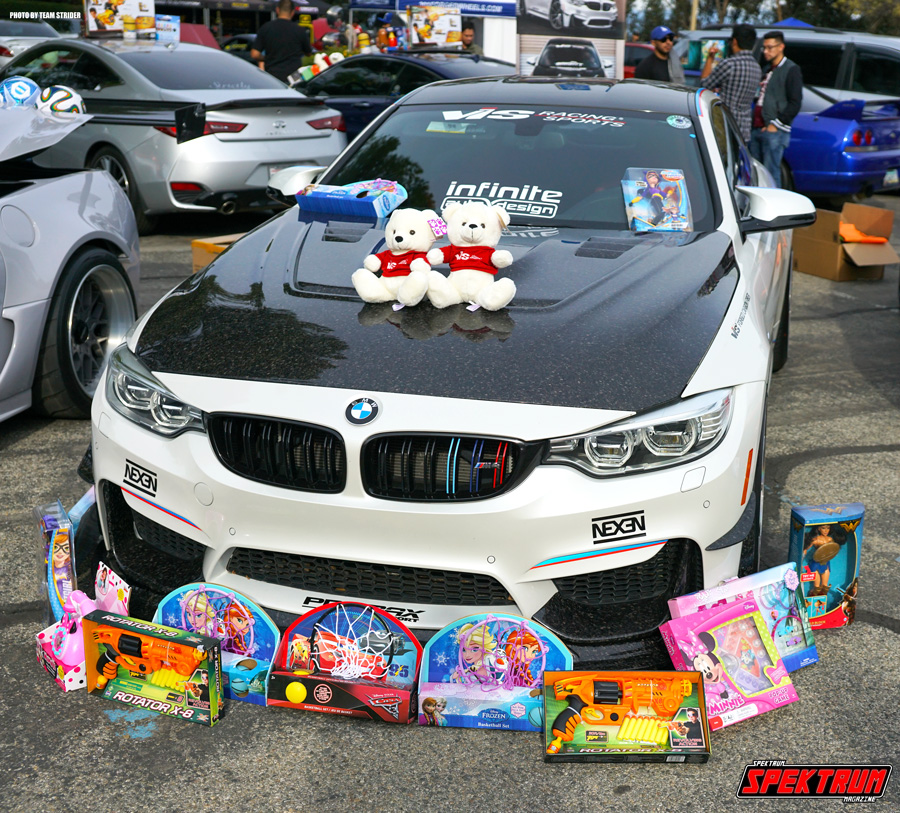 BMW with a whole host of toys 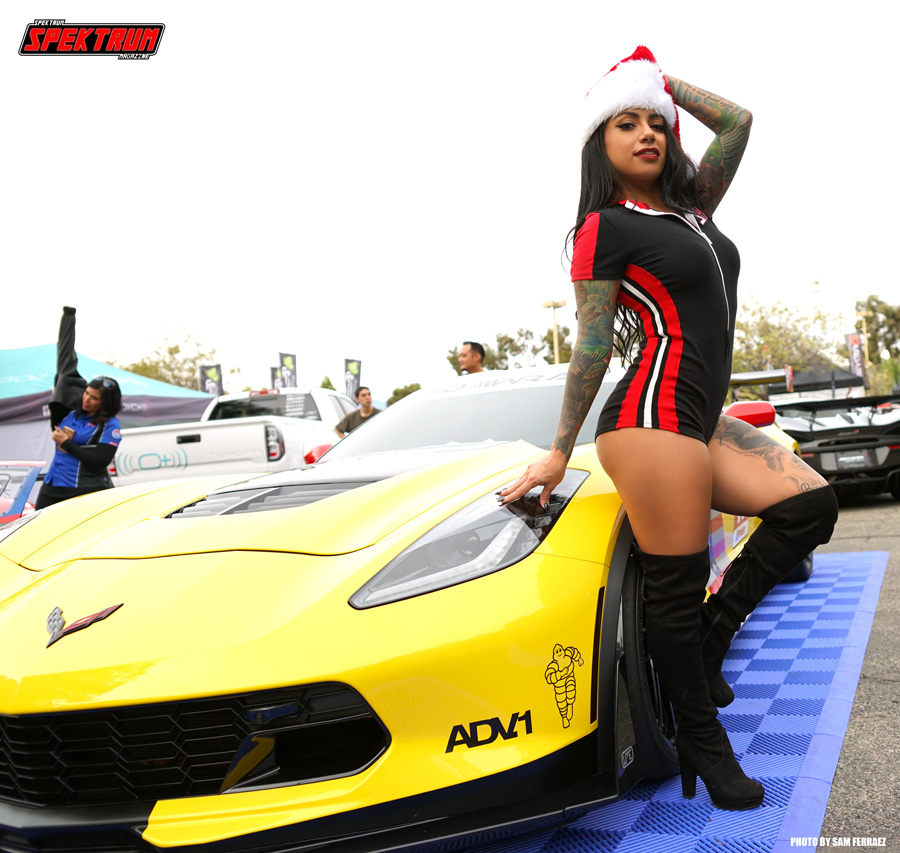 Our homeslice Teresa killing it. Photo by Sam

Ily making an announcement on stage with the squad

Isn’t this engine a thing of beauty? The RB26DETT 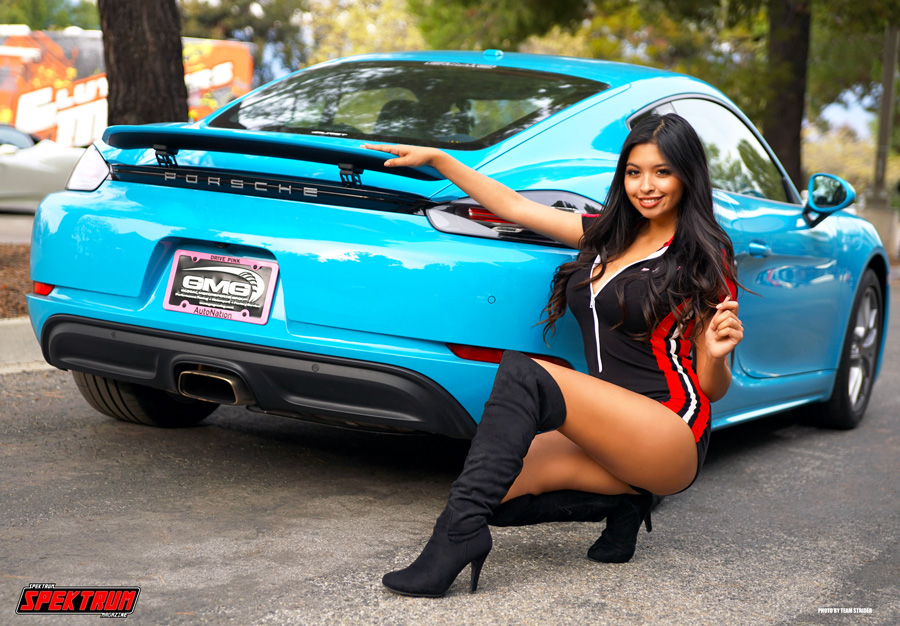 Cecilia and a very nice Porsche 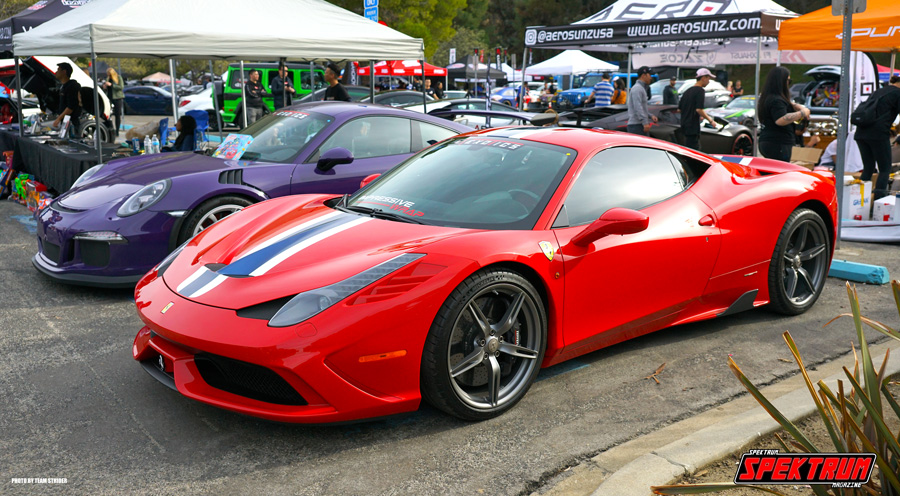 A show without Ferrari’s is not as sexy as it should be. Very nice! 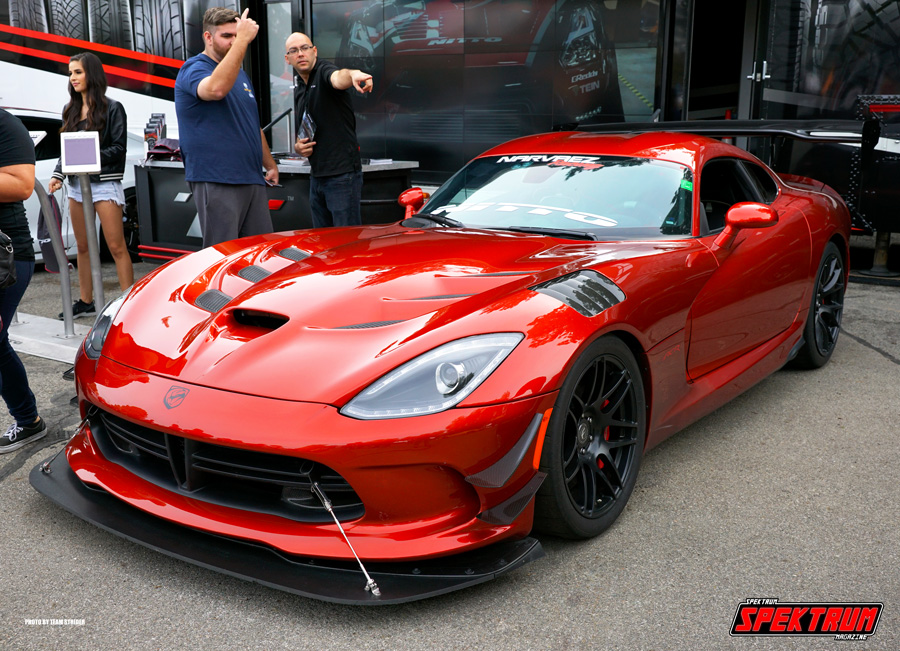 One sexy Dodge Viper at the Nitto Tire booth 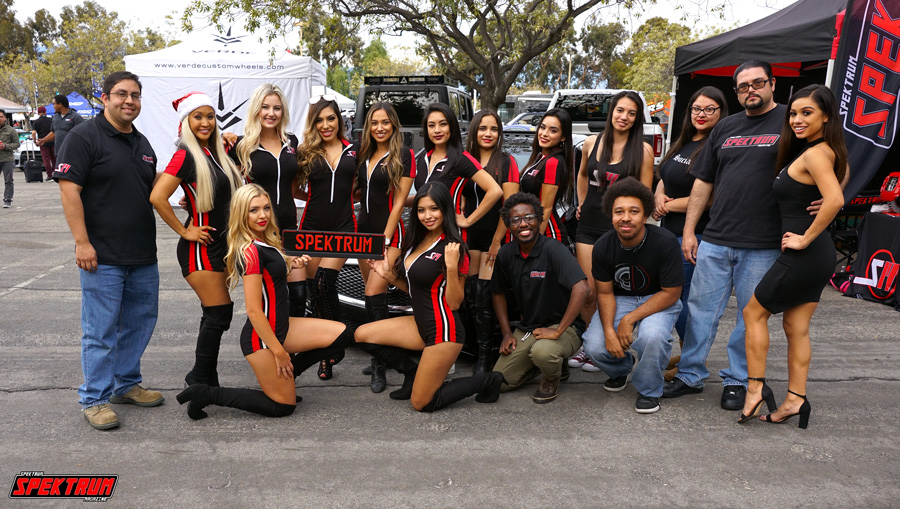 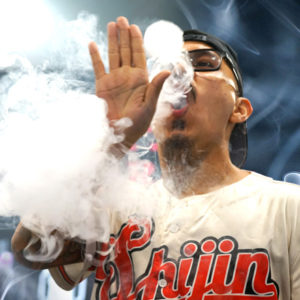 The world of vaping has undergone a rapid transformation in the last few years. In fact, event in this last...