The New Year brings all kinds of wonderful surprises. I always tend to think that around the holidays, that things couldn’t get any better. With Thanksgiving and Christmas almost back to back, it’s almost a full two months of holiday spirit in the air. There’s nothing I enjoy more than that time of year. There’s a certain feeling that I get during the holidays, and it’s something I just can’t explain. I don’t know whether it’s the music that plays on the radio (mostly Christmas music), the decorations that come out in full force, or the fact that I’ll probably see family during those days that I never see throughout the year. It could be the fact that the holidays always bring me back to my childhood. While it wasn’t as amazing as it’s portrayed in some movies, my childhood during the holidays was always full of wonder and excitement. I still get the chills when I think about it. All of the fanfare leading up to Christmas is almost as exciting as the day itself. Sadly though, the party does eventually end, and right after Christmas, the party pretty much comes to an end. That is, it comes to an end for at least one more week. Less than a week after Christmas we are treated to one last bash. New Year’s. This holiday is something that I didn’t really enjoy much as a kid. I never stayed up late or partied it up until my later years, but, there was one thing that I always looked forward to. That was the Rose Parade.

As a kid, I remember going to bed pretty late on New Year’s and waking up early to watch the Rose Parade. I can’t remember when it was when I first saw the parade, but, I do remember seeing Stephanie Edwards and Bob Eubanks (both longtime running hosts of the parade) comment on one of the fanciest and craziest parades I had ever seen. While I had been to parades ever since I was really little, I had never seen anything as extravagant as the spectacle that the Rose Parade was. Seeing horses, marching bands, entertainers and especially the incredible (parade) floats was more than my little head could handle. I never thought that I would ever get to go though, especially because it started out way earlier than I would want to wake up for. But, alas, years later, I would finally be able to check out the parade in person. It wasn’t until I went to see the parade up close that I realized just how much work and craftsmanship go into producing the floats and all of the coordination that goes on behind the scenes. While you don’t get the running commentary that you would watching the show on television, you are witness to something that has to be seen to be believed. From the moment that B-2 bomber flies overhead (the kick-off flyover) you know that you are in for a real treat.

When I went back to the parade two years ago with our reporter Daynie, it was the first time in almost two decades since I had been there in person. I’ll never forget walking up the street from my car and seeing the expression on Daynie’s face. Seeing how she reacted to the floats reminded me of how I felt when I first saw them. That feeling of wonder is something you can’t replicate, and for anyone that has been to the parade you’ve more than likely experienced it. I know that last time I had gone, I surely saw it, and this time around, I saw it on everyone that was there. This one was probably one of the most eventful parades that I’ve ever been to. For the first time (as far as I know), a parade float caught fire, and all kinds of chaos ensued. The cameras stopped rolling at 10am and anyone that was watching it on tv didn’t get a chance to see what the commotion that came from the float that broke down. People thought that the show was over and people started to clear out the stands. If it weren’t for the maintenance crews, Rose Parade staff and police that were able to move that float and get the crowd under control, who knows what else would have happened. It was eventful for sure, and the media stand where I was at provided an incredible view of the craziness.

A lot of those fans in attendance were also making their way to the Rose Bowl game as well. While I am not in to college football (let alone either of the teams playing), it is pretty easy to get swept up into the excitement that the fans of those schools bring. It was a lot of fun, and as you’ll see in some of these pictures, just as magical as it has always been. So, if you’ve ever seen the show on tv or online, and have never had the chance to see it up close and personal. Do yourself a favor and check it out. I guarantee you that you will have a lot of fun. I remember that I walked onto the parade route just as the last float passed by. I caught a whiff of a strong citrus smell. As I looked onto the pavement I realized that it was coming from some oranges that had fallen off one of the floats. This parade is all California, and you definitely won’t get anything like this in the middle of winter anywhere else. It is a true California experience. Definitely not a bad way to ring in the New Year and have one final party before we go back to our regular lives. Cheers to 2019! 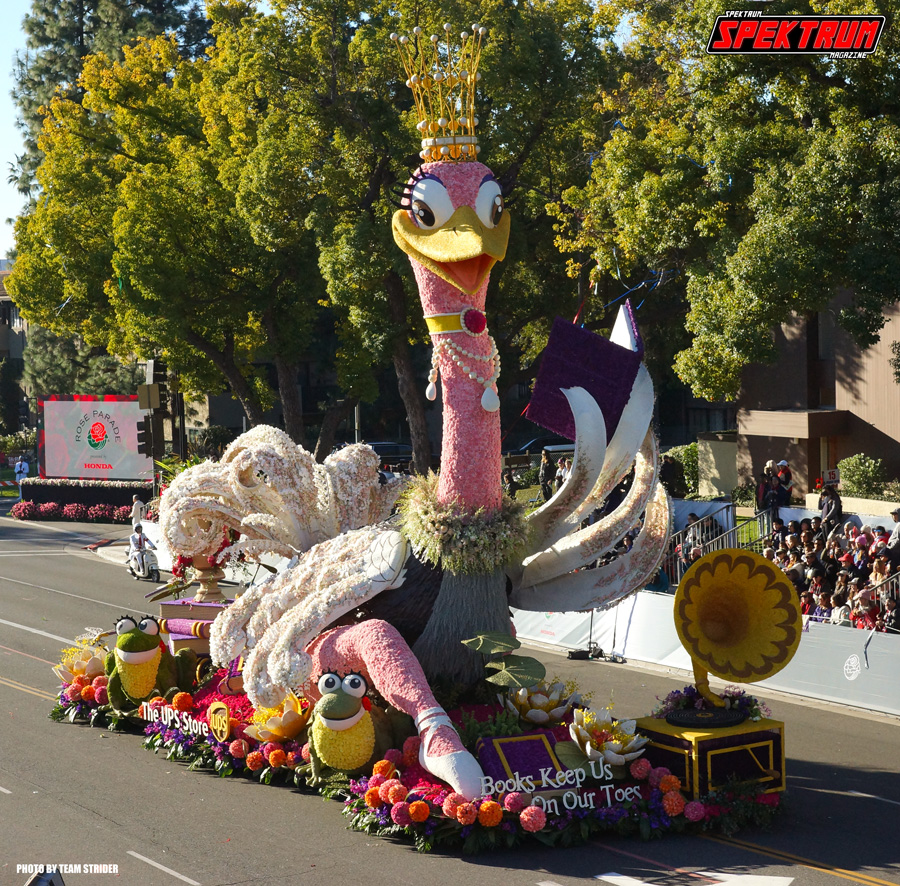 One of the many incredible floats at the parade. This one won best overall

Ringing in the New Year with a marching band from Mexico! 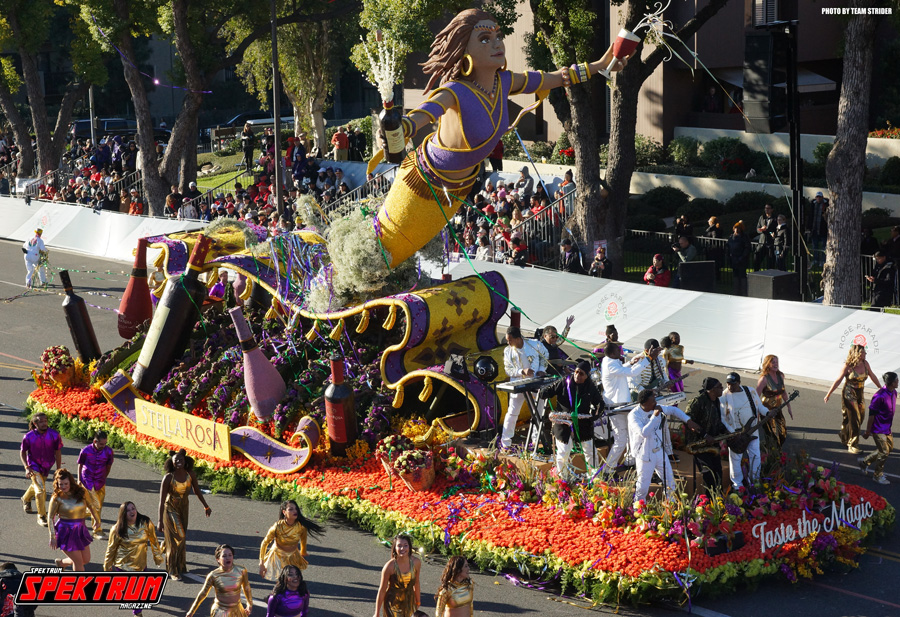 Three birds hang out on a float 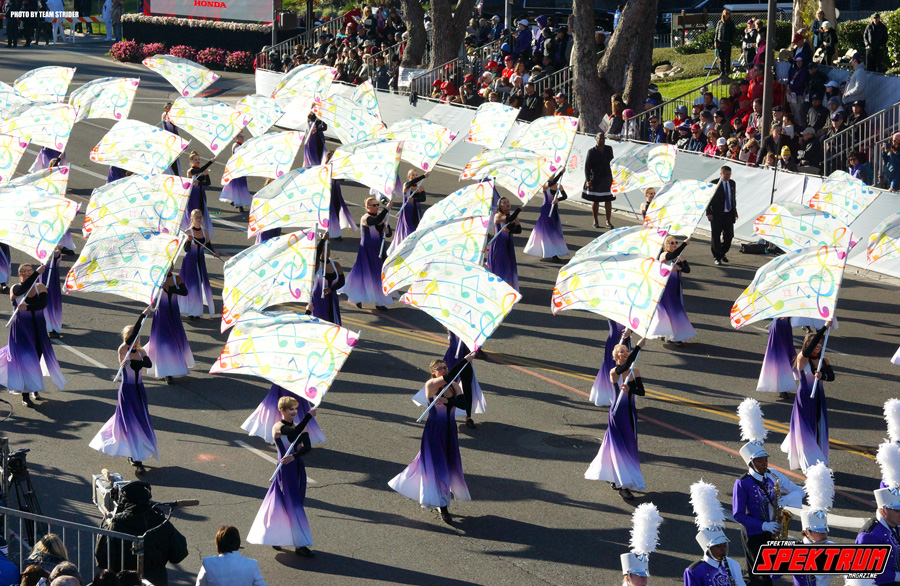 Plenty of Washington State Huskies at the parade 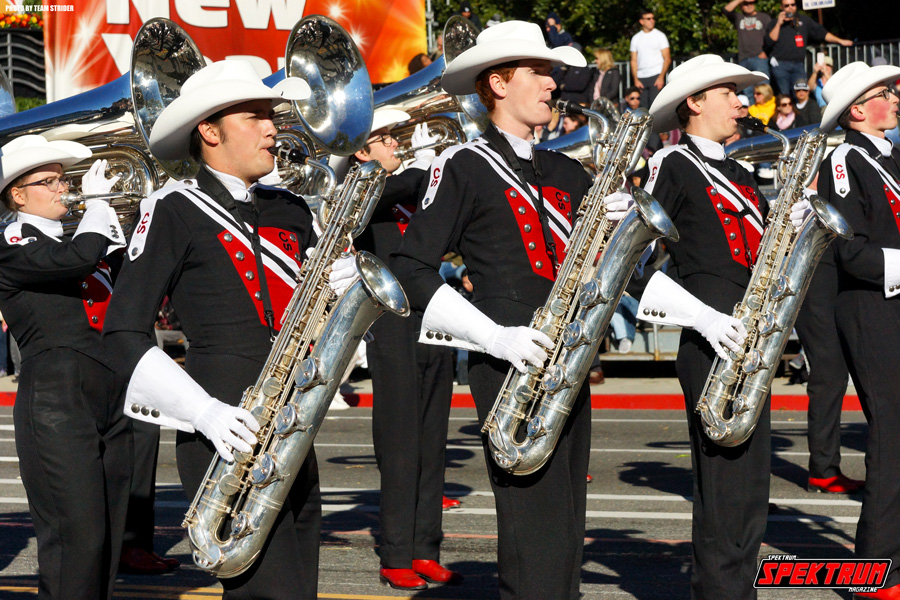 Hitting those high notes with the sax on Colorado Blvd 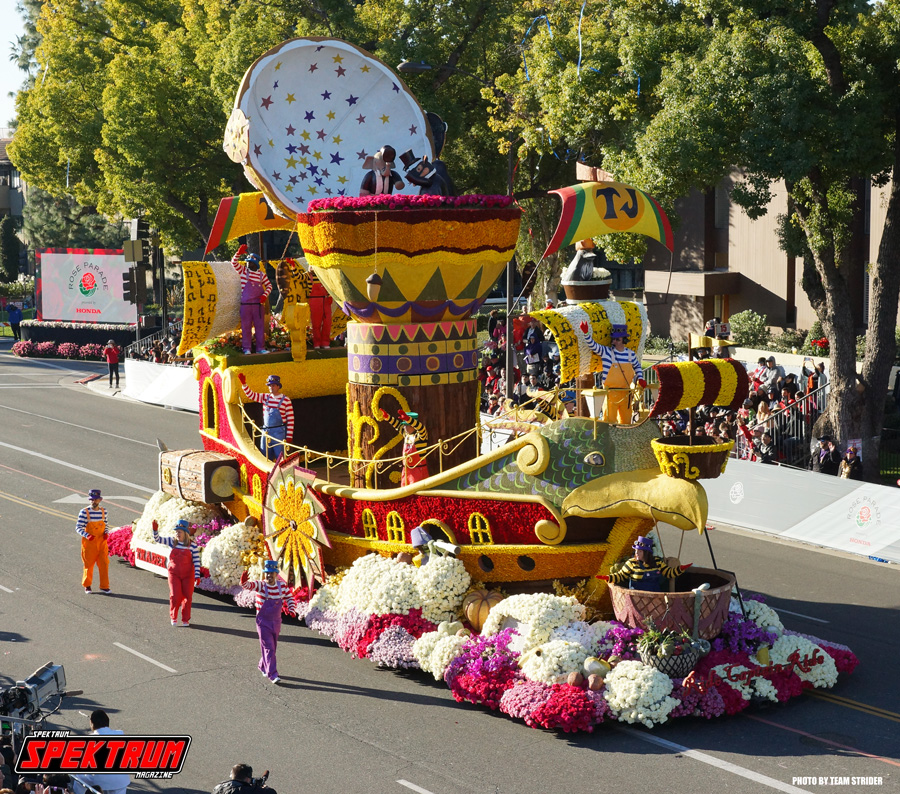 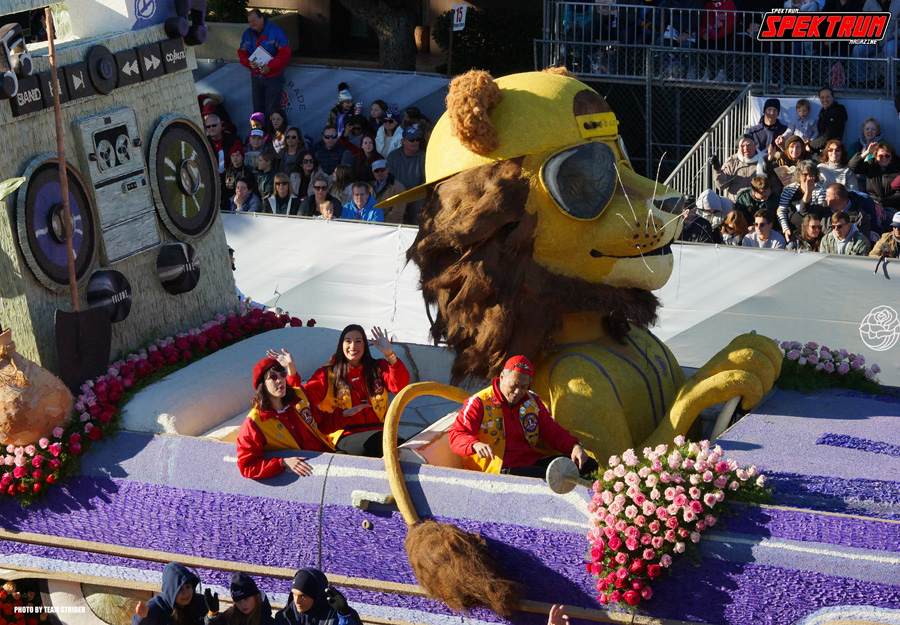 Now this is one cool cat! 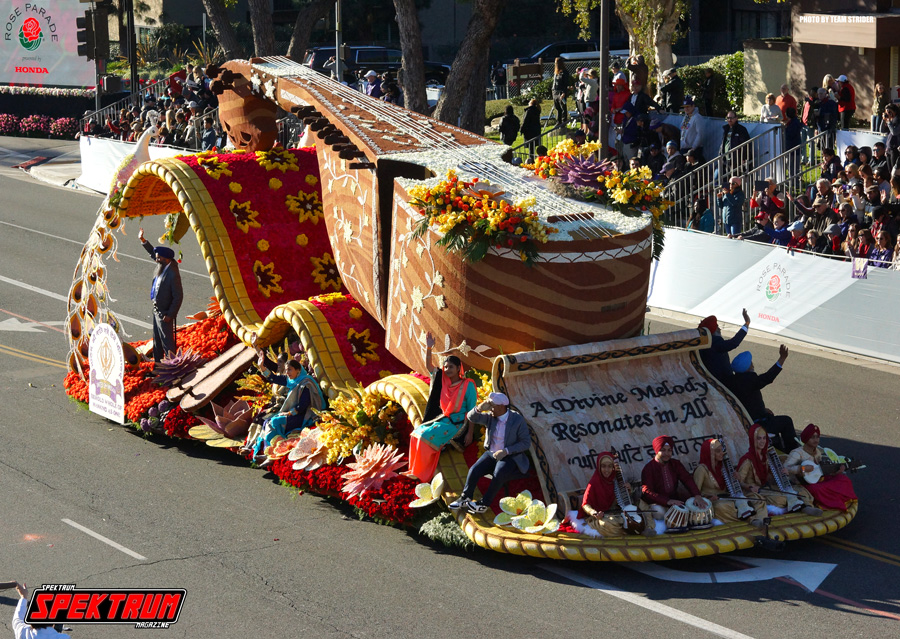 Check out this giant sitar float 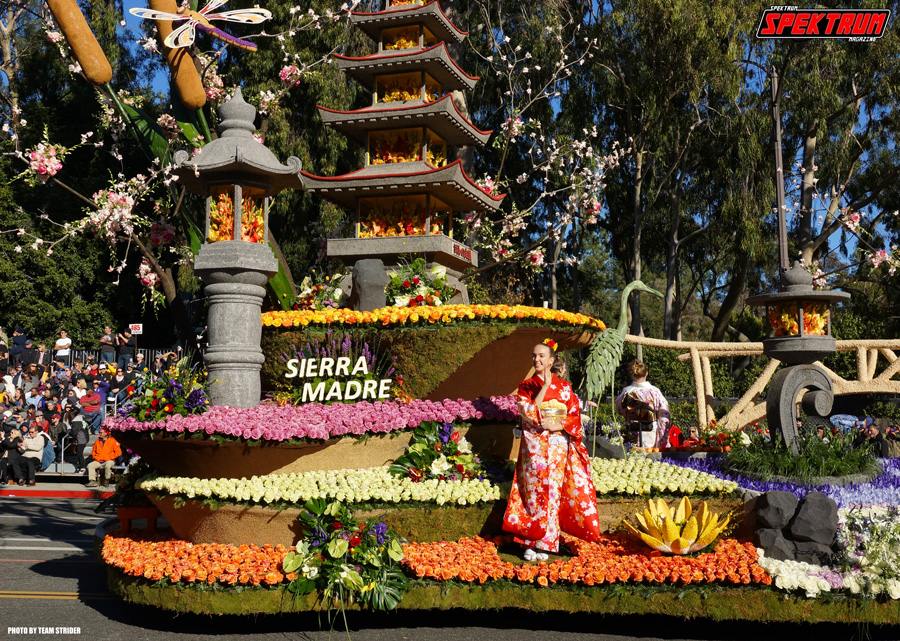 Looking at the Sierra Madre float up close 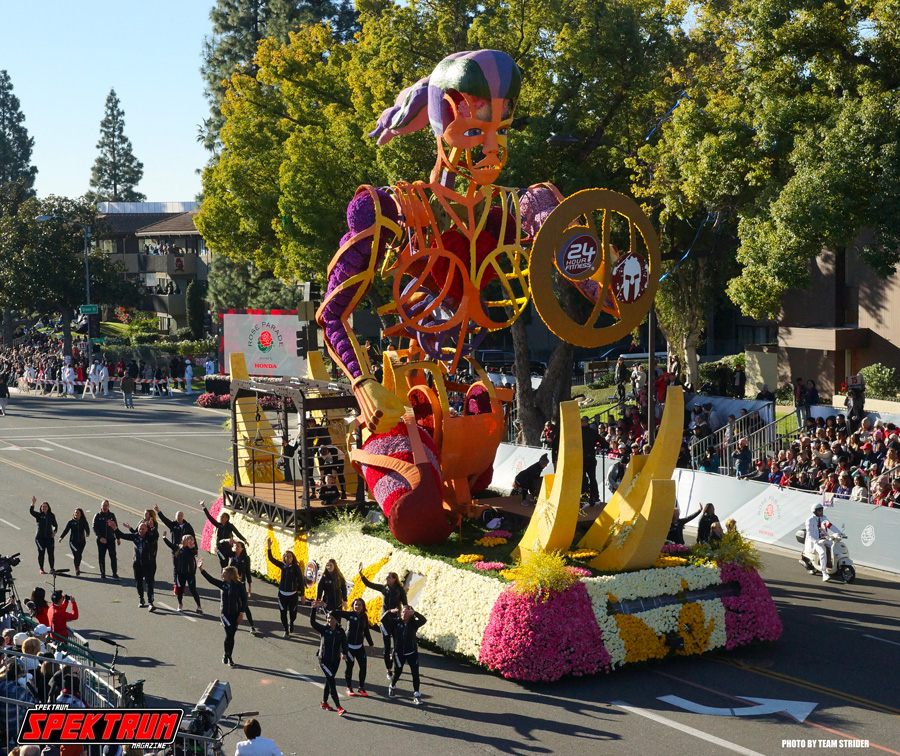 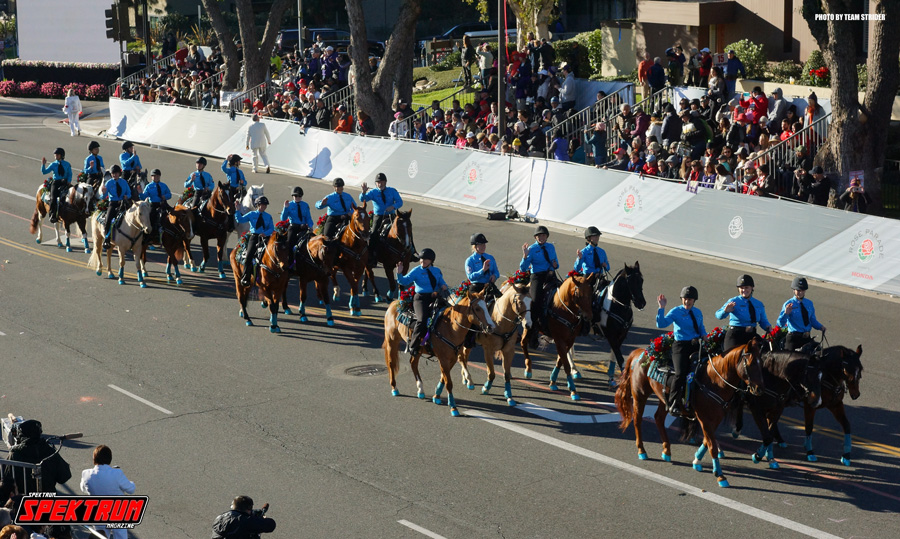 Plenty of beautiful horses on the float trail 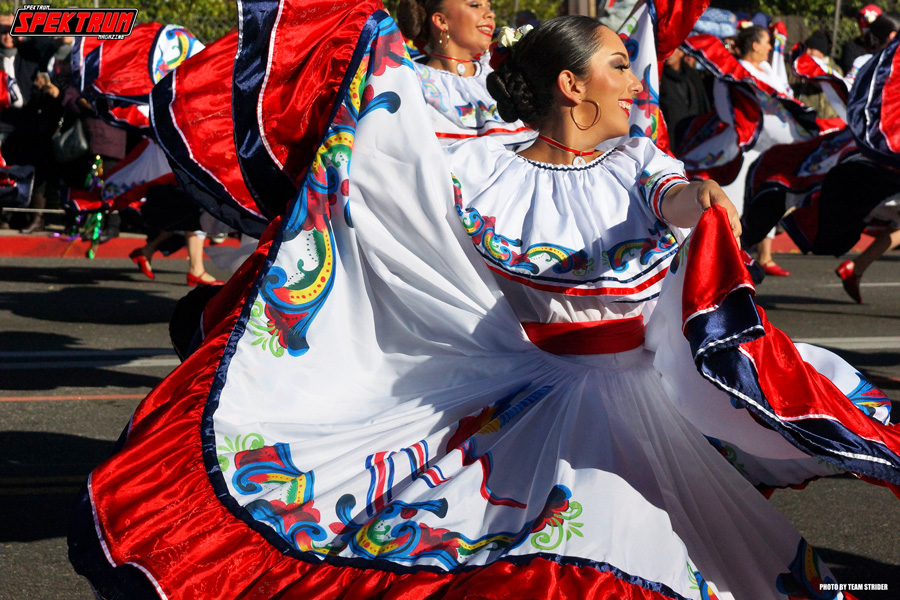 Dancing it up on the parade route 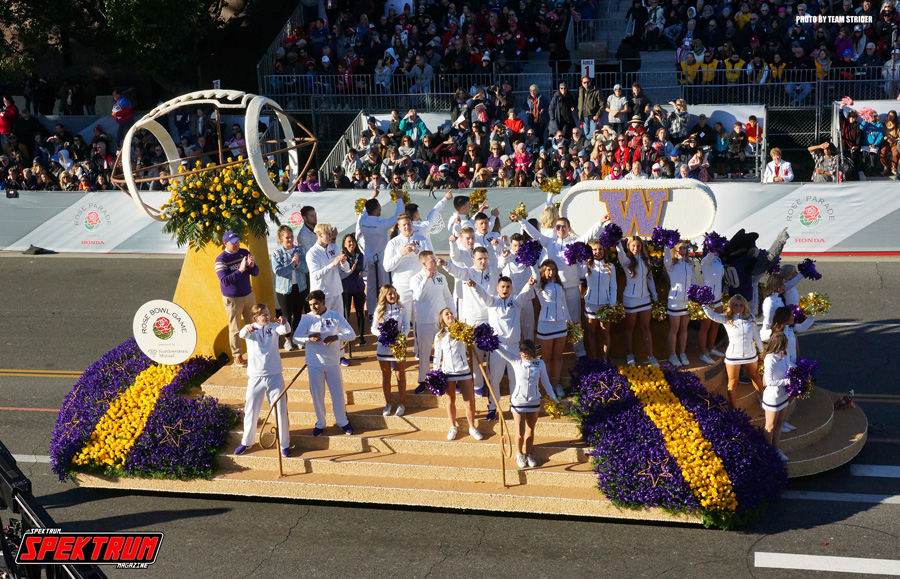 The Washington Huskies were out in full force, and the fans were with them 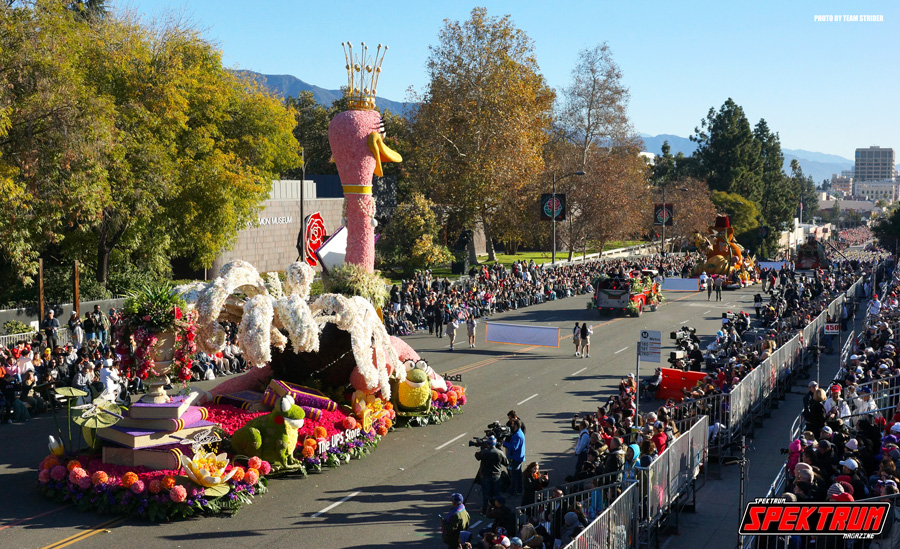 A view of the parade route looking down Colorado Blvd. 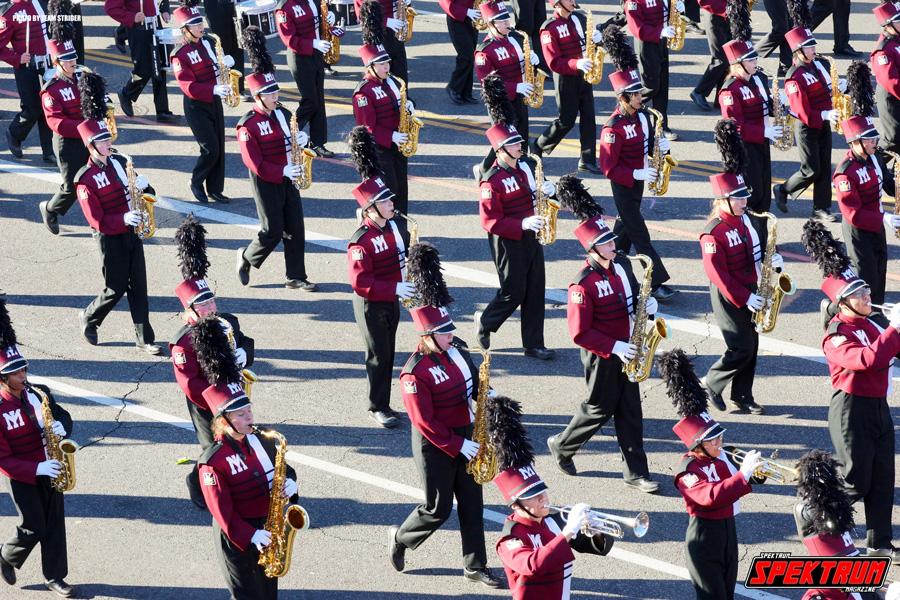 The band goes marching on 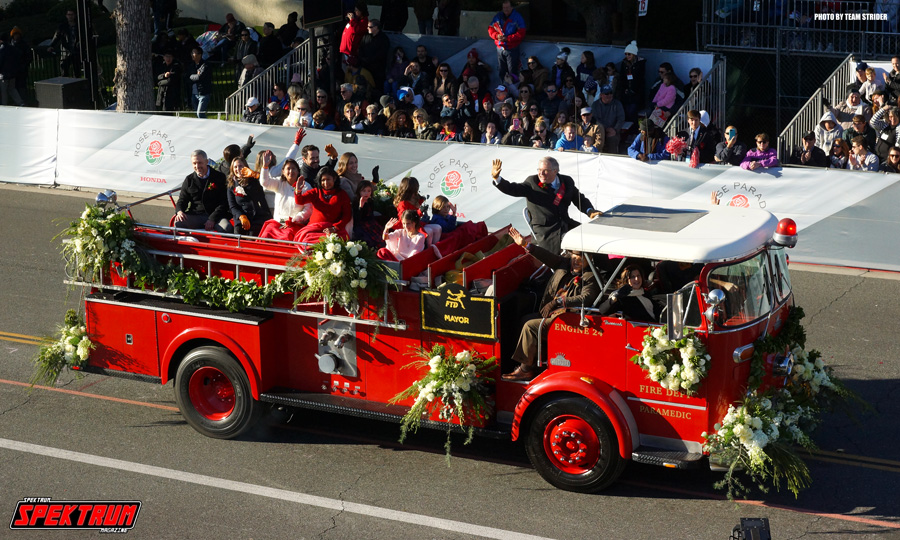 The mayor of Pasadena, Terry Tornek on this beautiful vintage fire engine 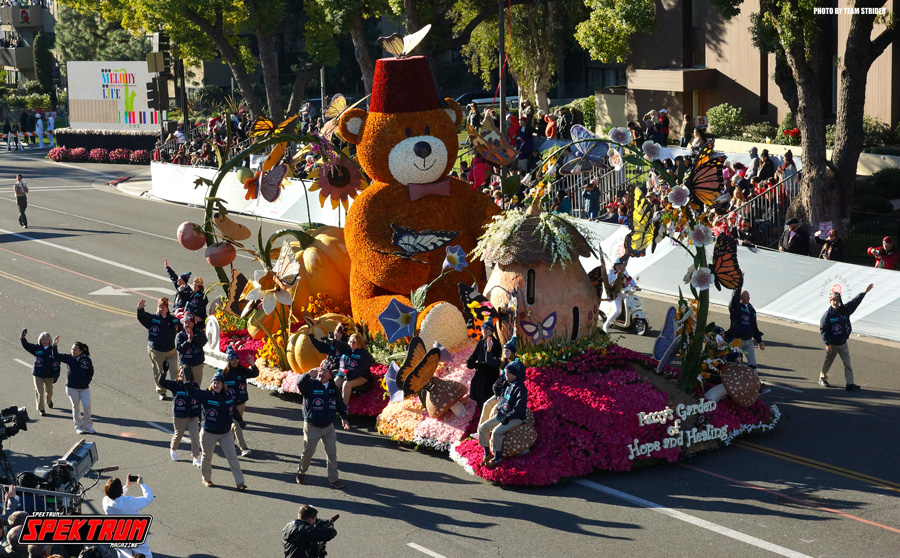 Perry’s Garden of Hope and Healing 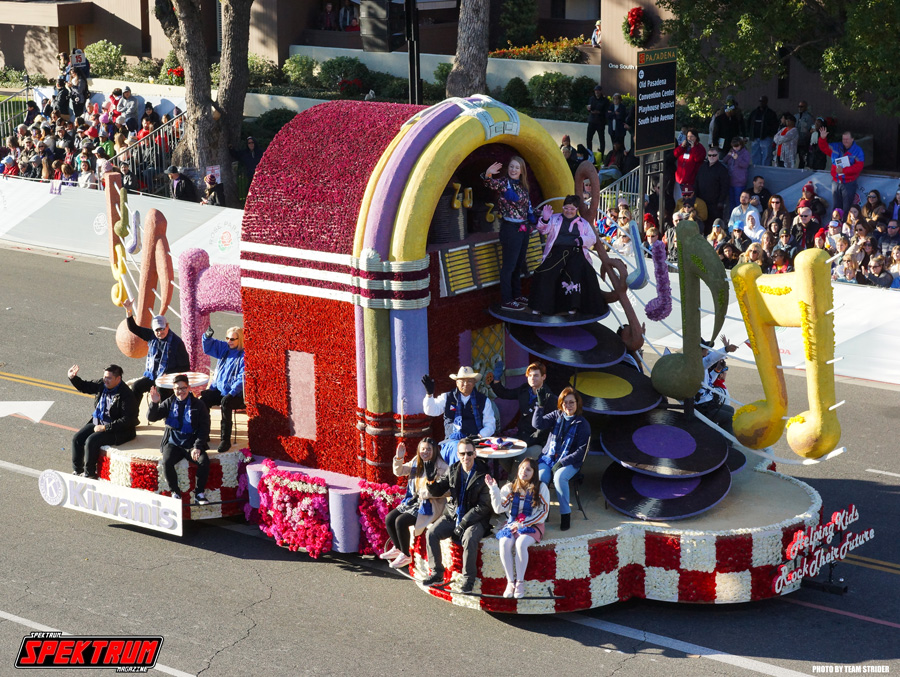 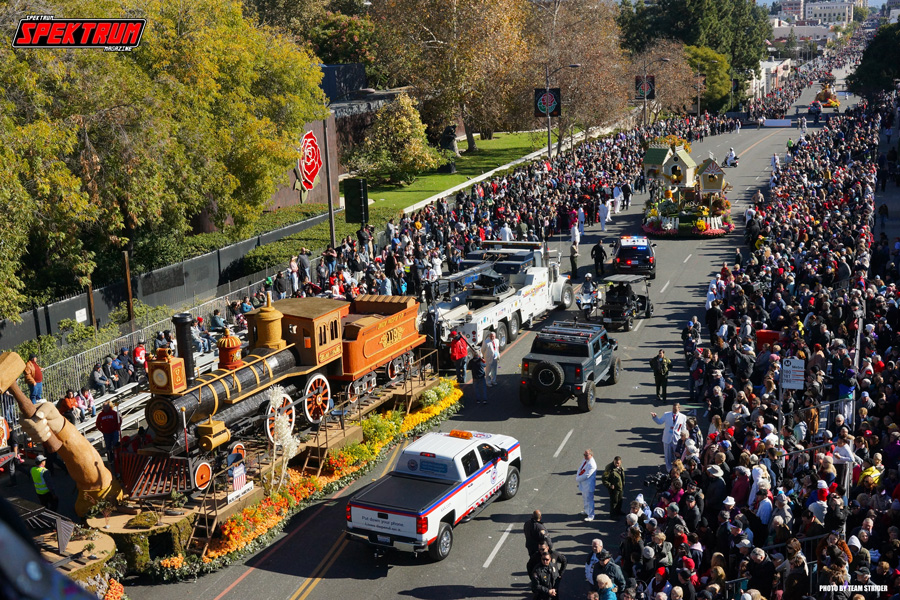 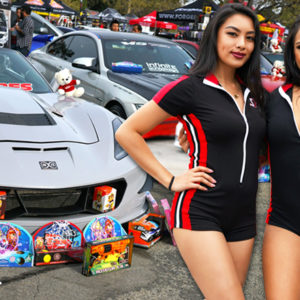 It's been a year since we last went to Winter Drive. This show fires up at the end of the year and is a massive...