Turkey is a fascinating land. Caught between superpowers on every side of it, it is in one of the most incredible pieces of real estate in history. Turkey is the land that bridges the gap between Europe and the Middle East and been the pathway for many peoples and cultures over millenia. This distinction of being the Land Between Lands, lends itself to being in something of an identity crisis. For thousands of years, Turkey has been at the forefront of a clashing of cultures. It is the land where Troy once stood (and fell) and where Xerxes once built his massive pontoon bridge to Thrace. Turkey is a land where people of all cultures and lands have come and blended and clashed together for better or for worse. What does that make Turkey today though? In a nutshell, incredible. Turkey is a large land mass that stands to the east of Greece and to the west of Syria. This merging of peoples over the centuries has given rise to one of the most diverse of cultures. Food has influences from Europe and all regions around it, and the yet it is as distinct as the people who inhabit the land. While Istanbul (once Constantinople) is the capital and one of the most well-known cities in Turkey, it certainly isn’t the only one, and it certainly isn’t the only exciting one. The North of Turkey is most well-known for Istanbul. The once capital of the fledgling Eastern Roman Empire, Constantinople, is now the capital of Turkey (Istanbul). 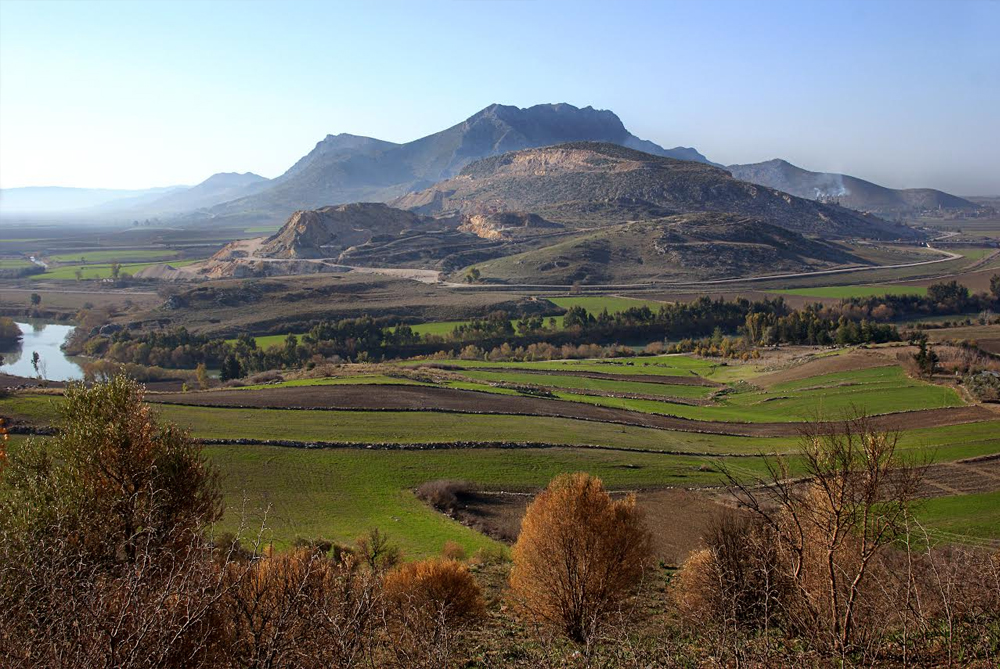 The hub of many crossroads now serves that same function. Beauty in architecture, music, food and the arts is at every turn in Istanbul and its surrounding municipalities. With the Black Sea and Russia to its north, it is easy to see the influences of those residents trickling down to those lands. The South of Turkey has a massive Mediterranean influence in it. Trade and commerce are a huge part of the Mediterranean, and Turkey is no exception to this rule. From both east to west along the shores, one can notice rows of olive trees and rocky cliffs as far as the land stretches. People so friendly and welcoming that a pleasant stroll along the beaches becomes a past time one could do daily. Should one desire, one could also see how vast the open land is there. This clashing and melding of peoples has made Turkey a land that is rich in heritage. Troy may have fallen in times long past, but, what once was, is now something that much more amazing. Turkey is a land that has refused to be anything but itself, and having gone there, you too would see just how true that really is. A land that is everything and then some. We cannot recommend you take the opportunity to visit this beautiful and rich country. It will undoubtedly amaze and inspire as much now as it always has. 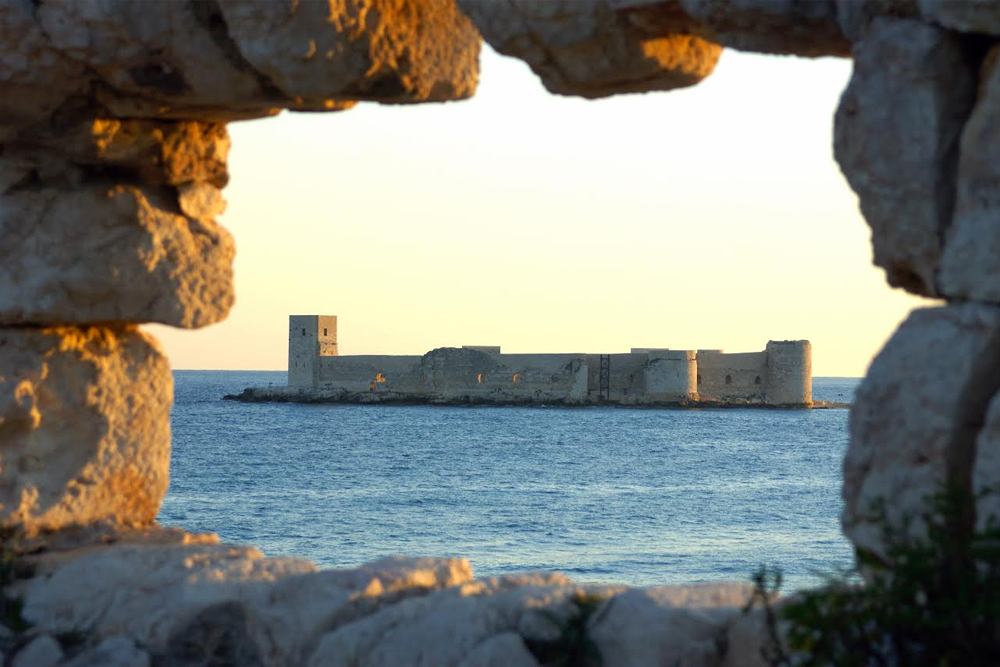 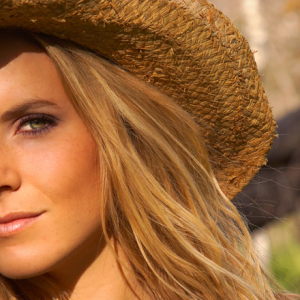 It’s been about ten years since I started my journey in photography. Perhaps a few more, but, who’s counting? Over...