It’s been about ten years since I started my journey in photography. Perhaps a few more, but, who’s counting? Over this past decade though, I have met quite a few people. I have met many models, artists, photographers and all industry types. But, like anything in life, it’s the people that make a change in your life that are the most memorable. That change may be something subtle, or it may be something that makes huge waves. The ones that make you think about the larger picture. While there have been many folks that ive known, the person that helped me to expand ideas into reality was a sensational woman named Breanna.

I met Breanna several years ago on a photo shoot we had in Orange County. While that photo shoot started out like any other photo shoot, it was how it went during the shoot that changed how my perspective on things would go. Without going off on a different direction, I can honestly say that the nuggets of change were first planted in my head on that first shoot. While she was both beautiful and welcoming, it was that that drive for success that I could see that day. I had always had the inkling to start my own business, but, it was talking to Breanna that I was able to hear about that same passion that i had in the back of my mind come out. She was adamant about starting her own business and to take on the challenge carefully and thoughtfully. 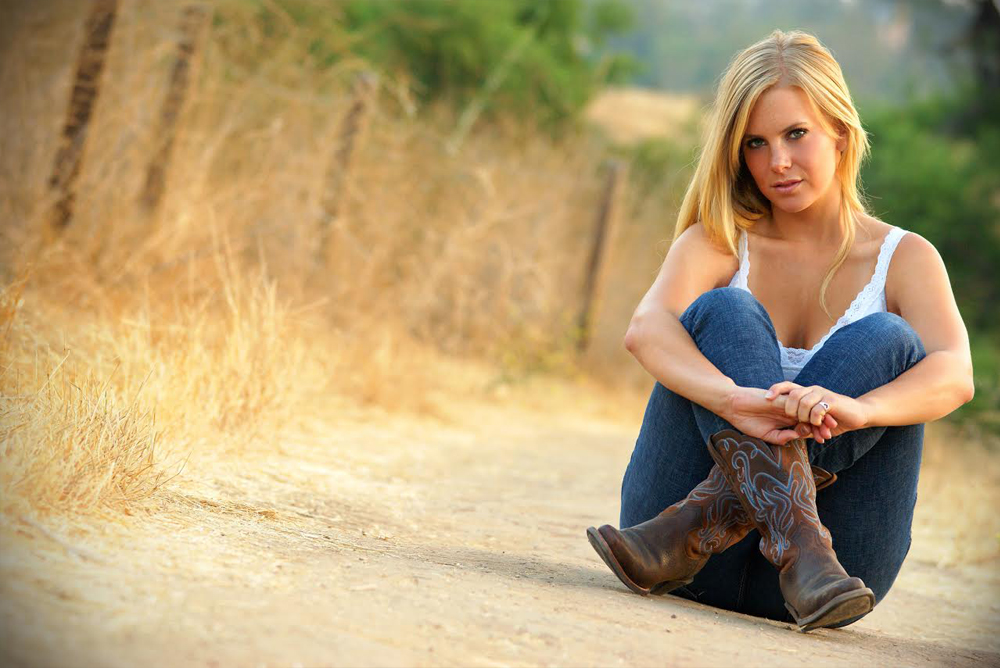 We kept in contact over the course of several years and it was during that time that was when I had learned of Breanna’s desire to achieve more. With a drive that could be considered uncanny, Breanna has gone from a model to a thought provoking businesswoman. Breanna has pushed herself to do something that most folks find terrifying. Starting a business in a sea of businesses is daunting enough, but, to do it jumping in head first is impressive. It is that confidence that has driven her to a level that is definitely something to strive for. Working on a network that would make Cisco Systems nod, Breanna has inspired me to push Spektrum Magazine to be something greater than what was originally envisioned.

Without Breanna, the idea for Spektrum and how it would go about doing things would be going a different way. Being constantly challenged and asked those hard hitting questions has helped us to improve, and we know that it is those things that separate Breanna from any other marketing student. For that, I and the team at Spektrum are most thankful and eternally indebted. Knowing Breanna though, this is just the beginning for her. The work ethic she brings to the table is unmatched and just incredible. We wish her the best, and will totally support her in everything she does. Breanna, this one is for you.

For all your start up business needs, definitely check out Breanna’s company website.
Innovantage Consulting will be there for you as much as they were there for us.
(http://innovantageconsulting.com/) 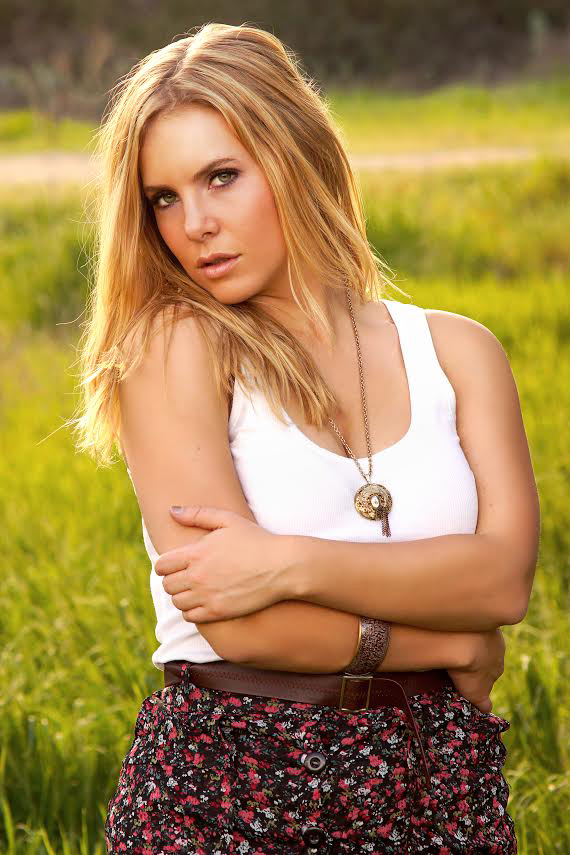 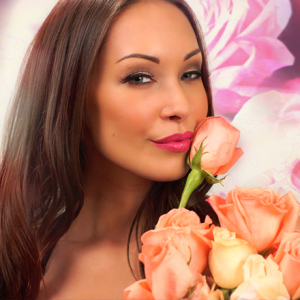 Beauty has always been a subjective thing. What one person may find attractive may not have the same effect on another....

December 29, 2014
Copyright 2013 Spektrum Magazine All Right Reserved.
Back to top