Over the Skies of Miramar: A Concerto of Steel and Firepower

Once a year in San Diego, the gates of the Marine Corps Air Station Miramar open up to the public. The skies over Miramar are very rarely quiet, but, for those few days, the public is treated to a symphony man and machine. Once a year, Miramar shows the world the controlled chaos of the flightline. 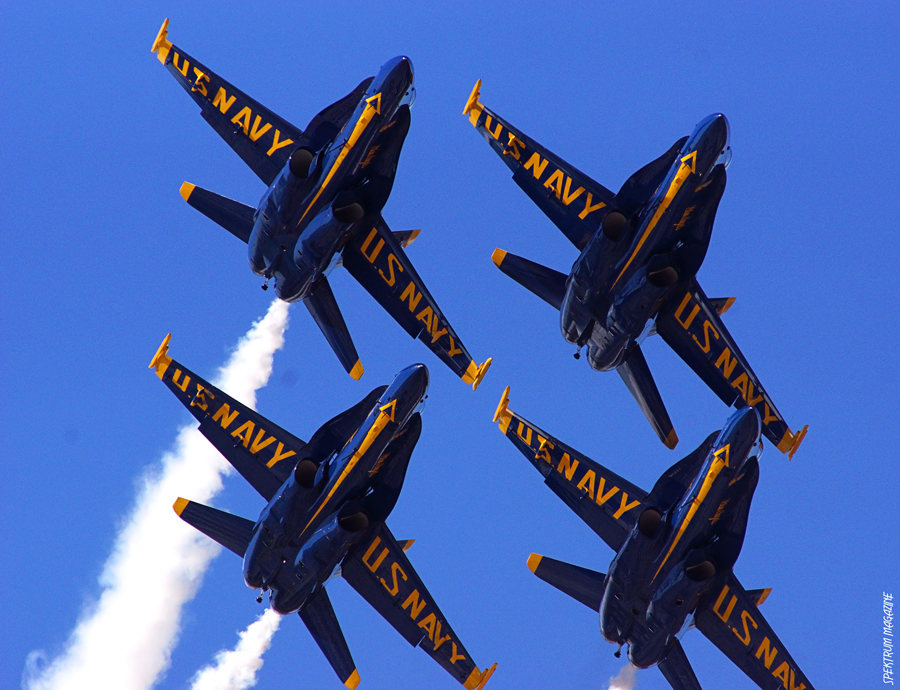 In order to fully appreciate the events that unfold that day, one has to set the scene and take in the grandeur of it. Southern California has that beautiful Mediterranean weather that makes any scene that much more dramatic. This day was no exception. The sky cracks open up with the golden glow of the sun and the fire red hues of the thermosphere. Camoflauged bodies run across the tarmac pulling power cords into the beasts. They begin to make hand signals and calling out names in strange terms. Power units rumble on and the smell of diesel races up and down the flightline. The rumble of those machines leads to a high pitched whine that echoes throughout the skies of suburbia. That treble leads to the massive bass sound of power. A sound that just seems to be building up and up, leading to the The next instruments begin to tune their strings and ready for the final act in this song of songs. 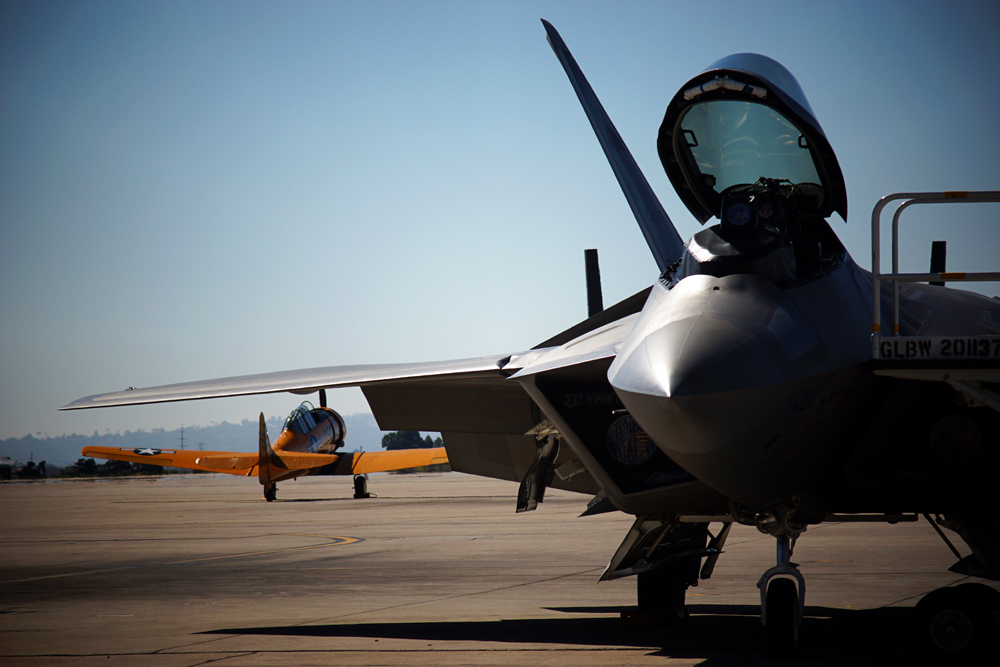 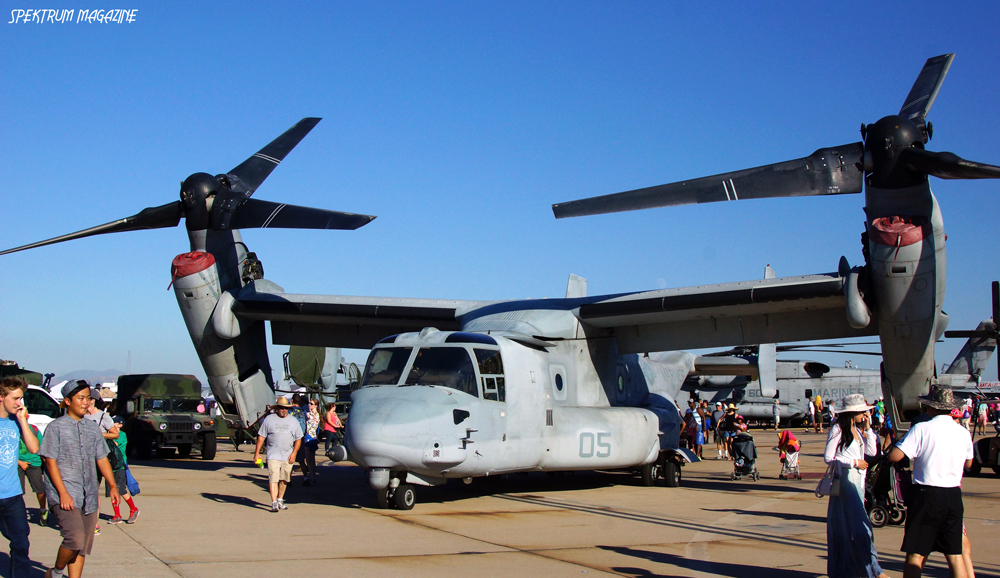 A crescendo of jet engine whine kicks in, followed by the bass of the fuel kicking off. When you hear that, you know the beasts have awoken. You know that, something is about to happen, and be very special. One by one, the grey and silver monsters creep to the end of the grey runway and begin to breathe blue and yellow flame. That roar of the 15,000lbs of thrust pushes the steel dragons into the skies. Thus, the symphony hits it high point, and so begins the Miramar Air Show! 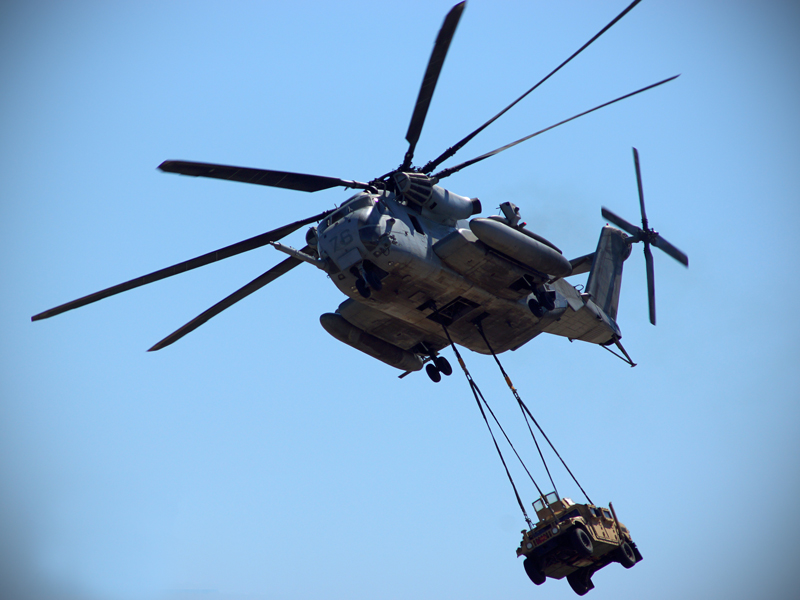 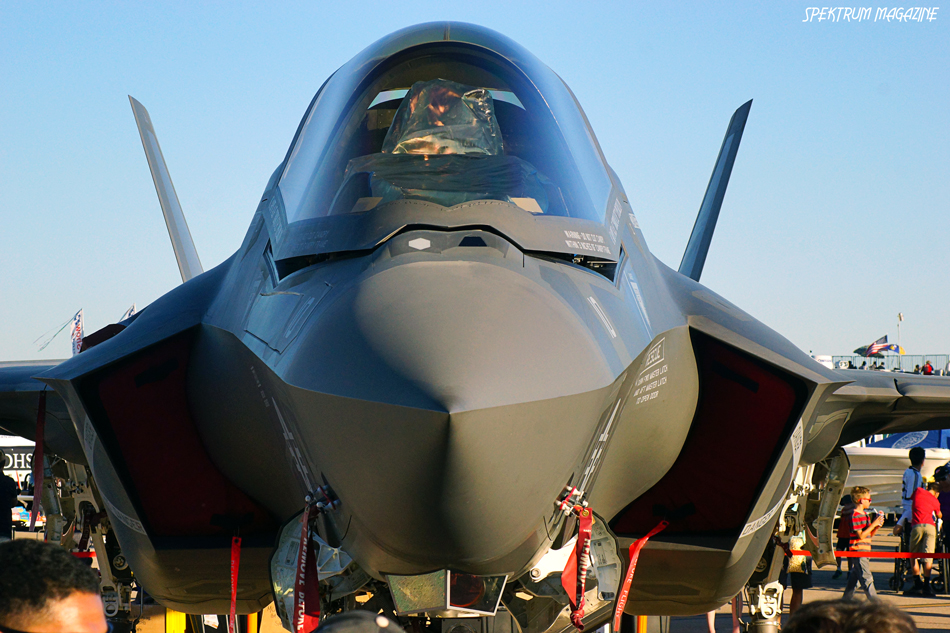 Miramar, home of the once famous Top Gun Fighters Weapon School, sets the stage for a showcase of man and machine. The United States Marines’ finest men, women and weapons of war are put on display for all the public to check out. It really is an open house for the public to meet the heroes of the military in their own element. It’s also an event to see one of the premier United States aerial demonstration teams (and one of the most famous worldwide) shows up and puts on an incredible shot. The United States Navy Blue Angels pushes their F/A-18 Hornets to its limits and in such a way that even the most jaded of spectators would appreciate.

Fun for the whole family, and a chance to see plenty of exclusive hardware that you will never see anywhere else, it is easily one of the most anticipated events in the country. People from all over the California, and even the world make the trek to San Diego and to be a part of the show. 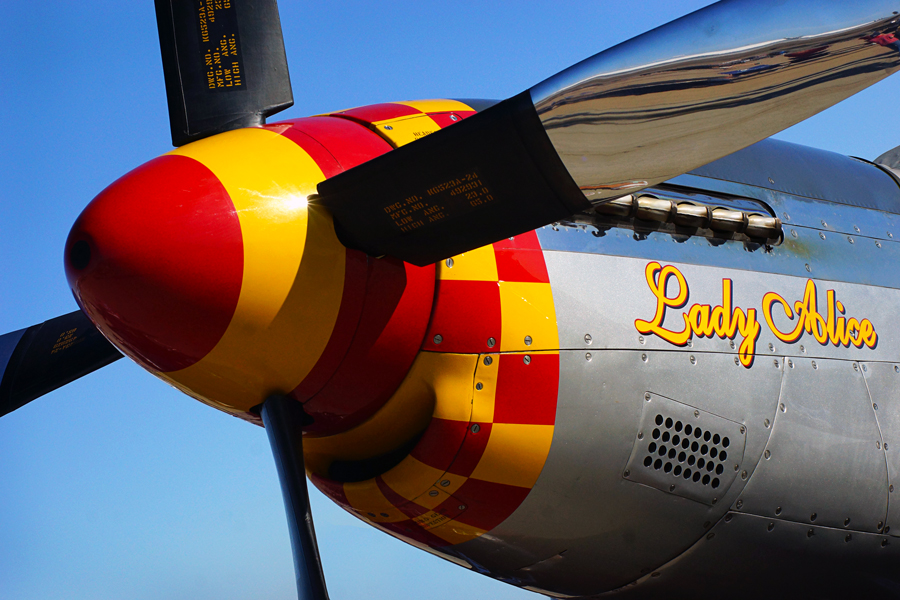 From the Marine Ground Demonstration Teams flying across the flight line, to the giant wall of fire and the famous Blue Angels, it is an action packed weekend. There really is nothing like it, and we recommend the event to anyone that is in Southern California in October. If you have never been to such an event, rest assured, it will make an impression on you. It has to be seen to be believed, but, the tango of man, moment and machine is just spectacular. The air show may have passed, but, we cannot wait for the next one. 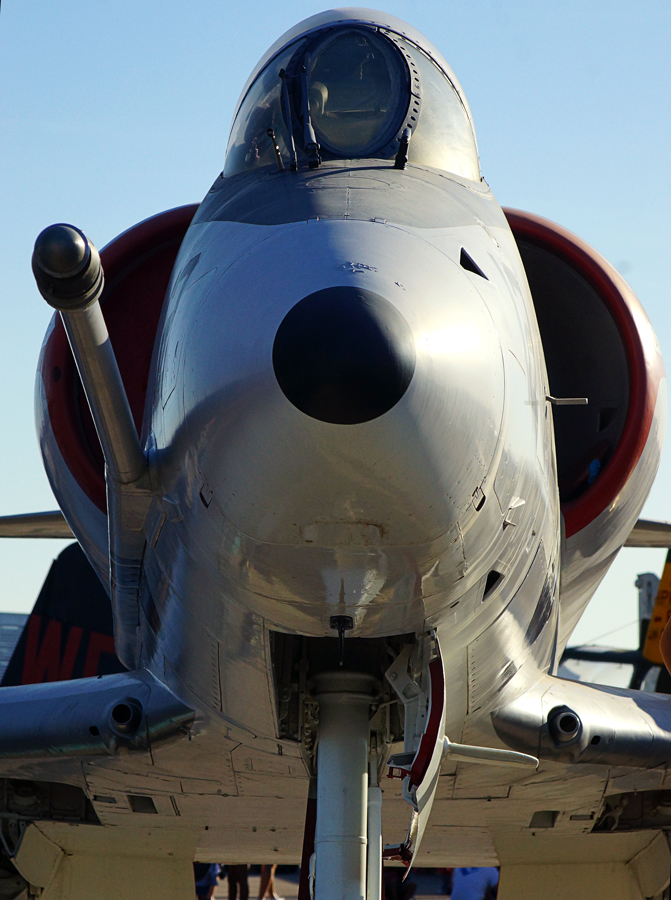 Photos and Words by Daniel Navarrete

From Model to Mentor: Sarah McDowd and her Journey 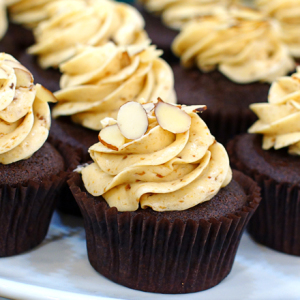 Los Angeles is home to many conventions and events that cater to just about anyone. But, this year, something special...