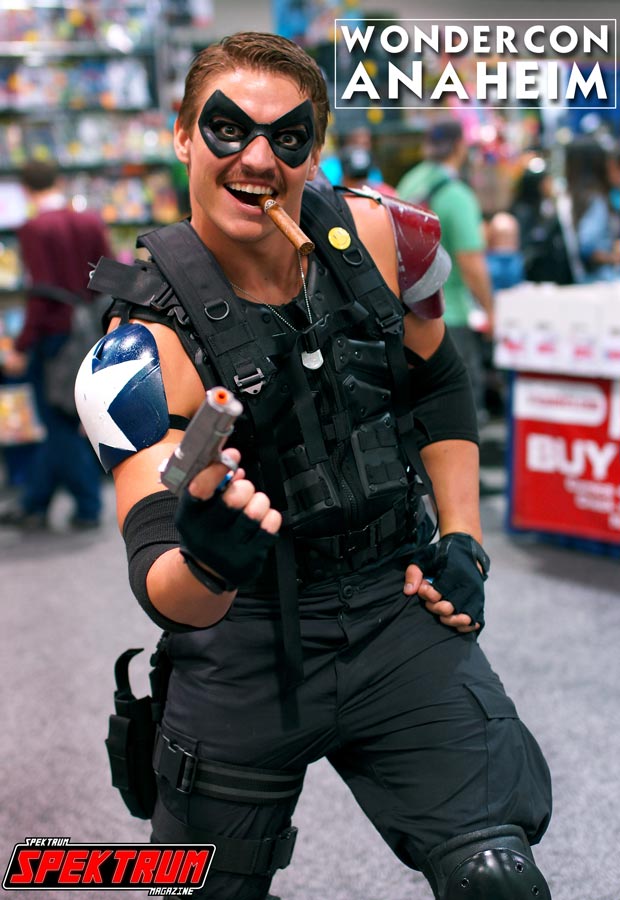 The Comedian greets people at Wondercon

In the world of comicbooks and popculture, there is one show that is so big, that just the mere mention of the name brings up all kinds of thoughts. Just a whisper of its name, and images of chaos, costumes and cultureshock blast across the arterial landscape of life. This show has become known outside of the city that hosts it, and has a following across the globe. This show is San Diego Comic-Con. What is it about this show that has people chomping at the bit to be a part of it?

Starting as a small comicbook convention in 1970, Comic-Con was something of a fan only event. Only people that read comics, or had any remote interest in them were even aware that the show was around. Needless to say, it was a far cry from what it is now. Now, 45 years later, it’s something of an institution. That event pretty much takes over downtown San Diego and everything around it. All the businesses and residents of that area stop their normal doings and totally gear up for this week long show. From there, nearly every celebrity involved in anything to do with comics or popculture makes an appearance and pushes their projects. If it’s happening in the world of comics and movies, you can bet that something is sure to make it to Comic-Con. It, in a lot of ways could be the mecca of nerd-dom. It is now something that a lot of people from all over the world go to. But, not everyone is as lucky.

The main passage to Wondercon. So epic

A lot of folks, such as myself, have never been able to attend the show. Whether it’s the fact that tickets for the show sell out in the first day, or the fact that it is pretty much luck and takes an act of congress to get in, Comic-Con is a really tough nut to crack. So, a lot of people like myself clamor for another show like this. A show that more fans could attend and be a part of. One that they wouldn’t feel left out of, and one that they could gravitate towards easily. Luckily for all of us, the makers of Comic-Con listened. And in its wake, a new show was created. Wondercon! 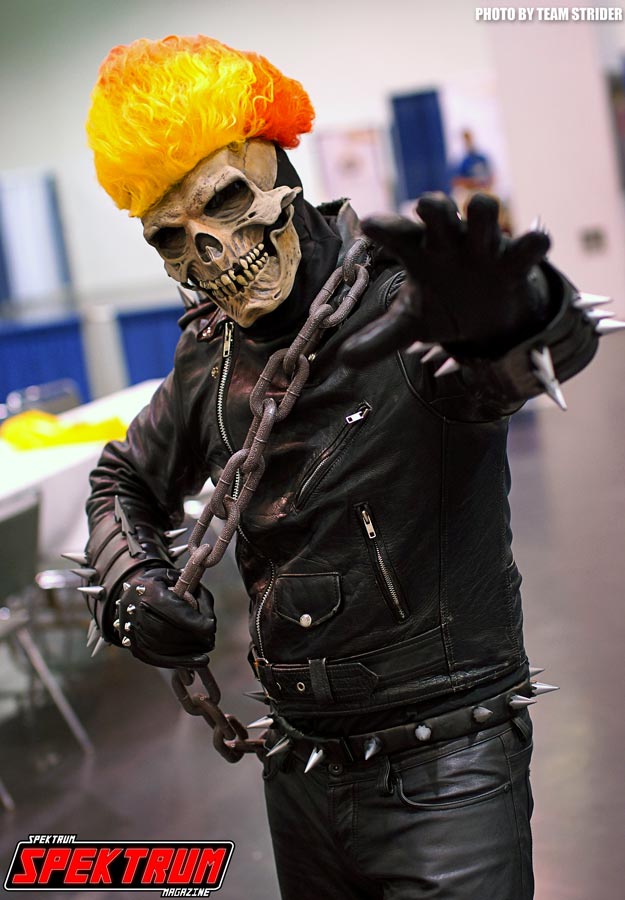 Wondercon came out of the fans’ response to Comic-Con and what it brought to the table. While it was first made separate to Comic-Con, in 2001, the two show networks merged, and now we have what we like to consider a direct competitor to it. And the world of popculture is a better place because of that.  While Comic-Con suffers from a massive amount of notoriety and exodus that goes that way, Wondercon is almost the opposite. While there are thousands upon thousands of fans that flock to Wondercon, the feeling there is just fantastic. With plenty of space to walk around and sights at every corner, the Anaheim convention center offers up the perfect venue for this show. Just steps from Disneyland, it’s already at a primo location, and definitely a place that fans already go to. Just don’t tell that to the citizens of San Francisco. Methinks a lot of them are still a little upset that the show made the move to Southern California. Good for us, maybe bad for them.

While the change in location was a big one, that did little to detract artists, cosplayers and fans from all around the world to descend upon Wondercon. And unlike the madness that is Comic-Con, Wondercon allows people of all ages to walk around in relative comfort. With aisles and aisles of content, it’s easy to get lost in the show. I’ve been to this show three times, and i feel as though it’s getting better every year. There is just more and more to see with every passing year. With some of the finest talent in the industry, fans have been treated to a barrage of popculture that is rarely seen outside of Comic-Con San Diego. 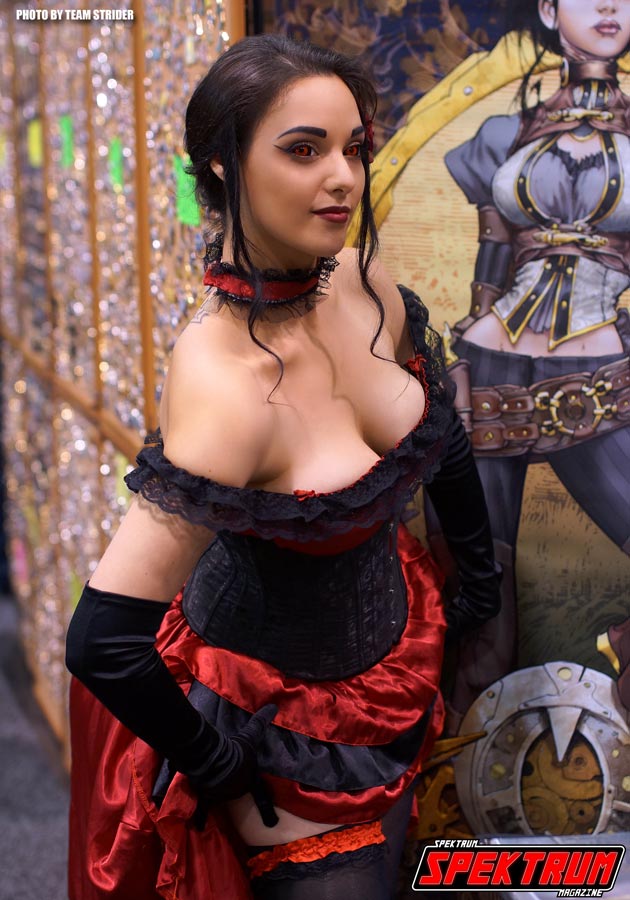 Just looking back at these pictures reminds me of what a good time this show was. For everyone reading this, this is just a small taste of what Wondercon has to offer. A fan for years now, I can’t wait until the next one. It’s definitely something I recommend you check out. There’s just something particularly great about walking into a show with no reservations and stepping back into your childhood. Seeing a lot of the same comic books and toys from when I was a child always makes me smile. It’s a beautiful thing when you can see different generations smile and have fun with what they love. Even if I wasn’t writing this, I would be hard pressed to not want to go back to Wondercon. It’s always such a great experience that it sticks with me for weeks after the show. The culture at these shows permeates all boundaries and knocks chips off of shoulders. Here is to the people that put on the show, and the fans that make it what it is. It’s because of you that everyone can have such a great time. 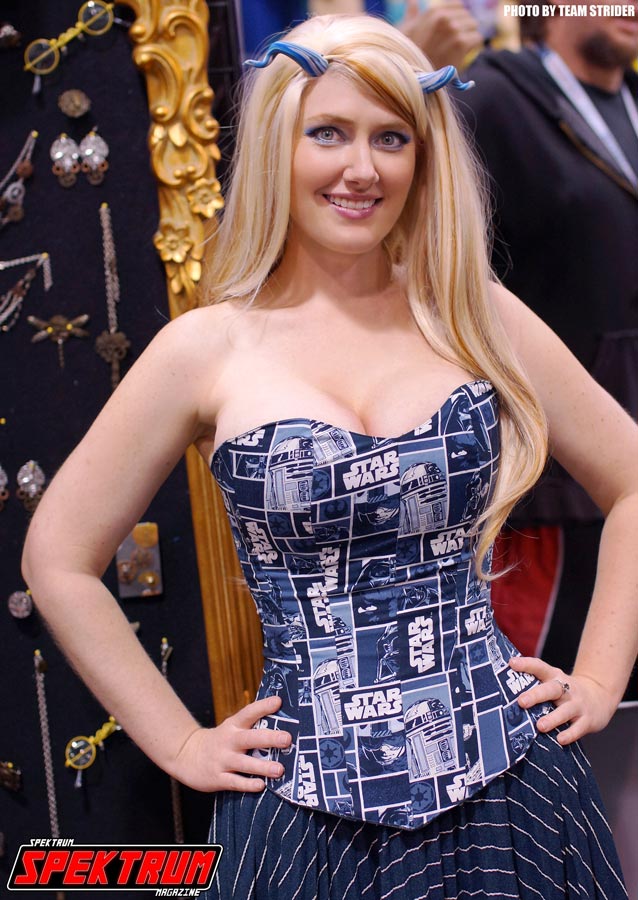 Cosplayer VegasPG in her lovely Star Wars corset at Wondercon 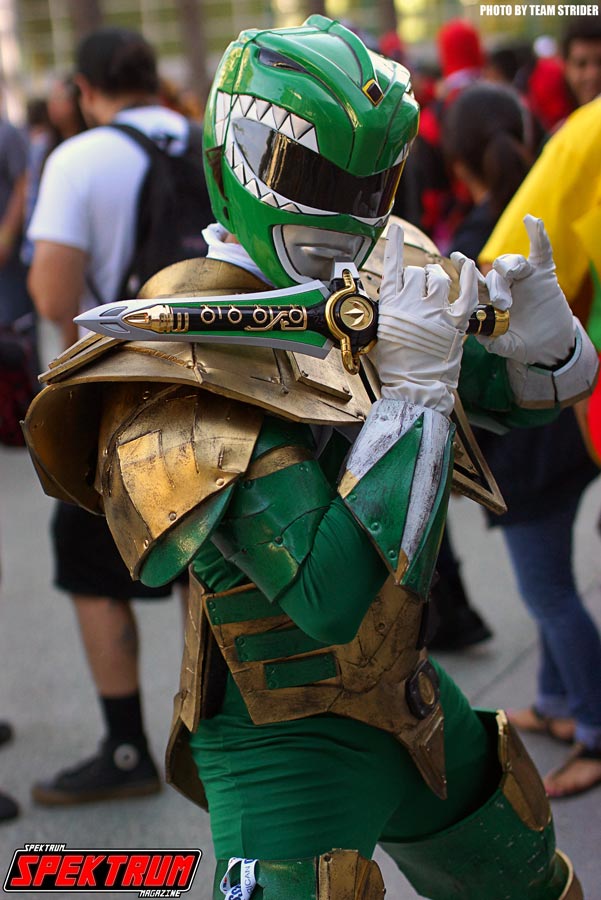 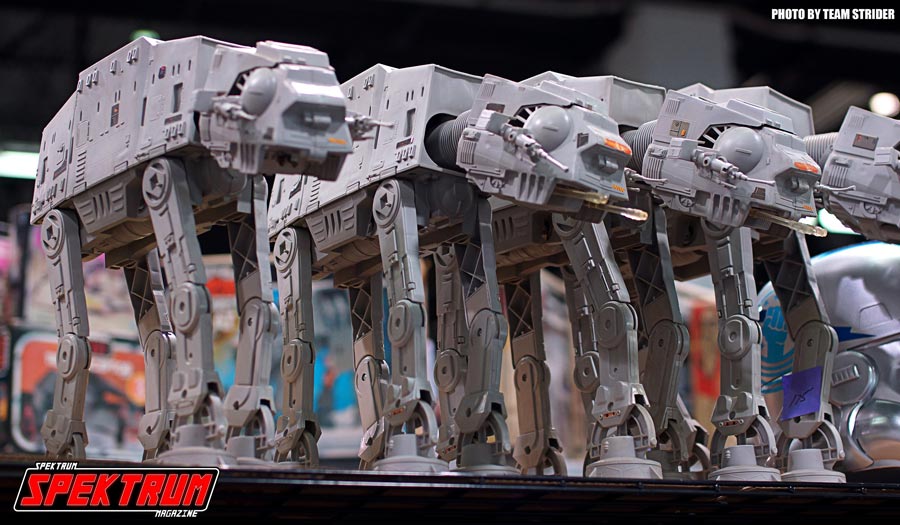 Row of AT-AT’s on a shelf. Love these classic toys 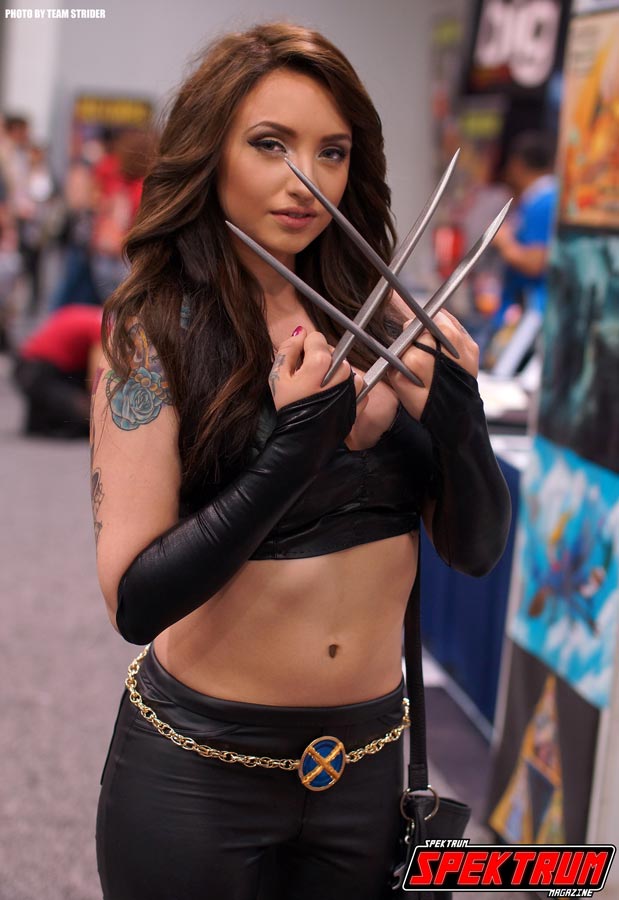 Brick Hello-Kitty hat. Make it yourself 🙂 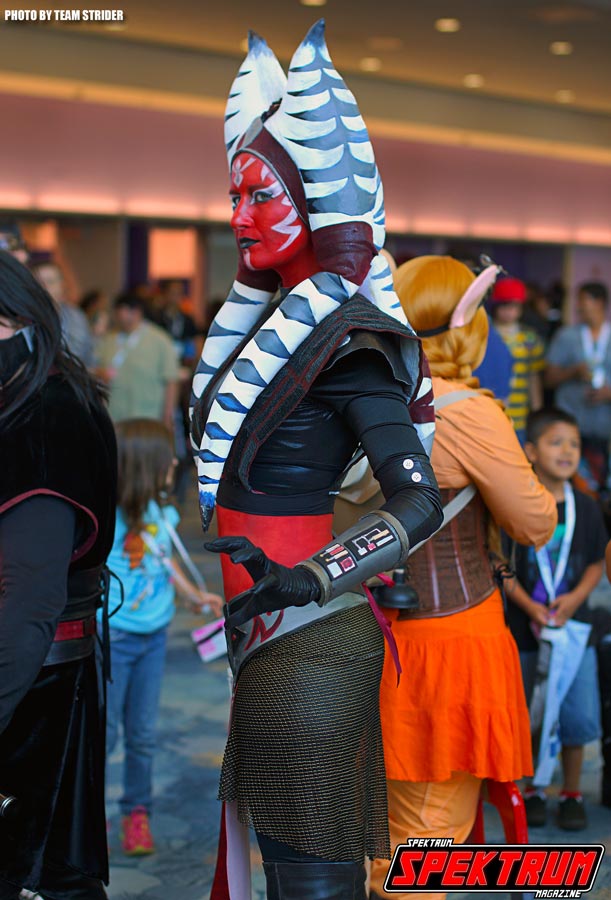 If you would like to find out more information on Wondercon, and when the next show is going to be, check them out here at http://www.comic-con.org/wca 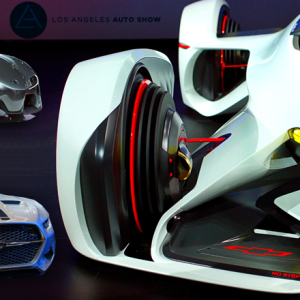 Southern California is a special place to live in. Home to so many iconic monuments, locations and personalities...