A pair of Cosplayers from Anime Expo. Miss Fortune and friend

July is one of those months with tons of events going on. Here in the US, the biggest event is easily the 4th of July. Celebrating the birth of the nation, it’s hard to argue against that. With plenty of fun, family, parties, fireworks and a plenty of excuses to throw some back there is definitely a lot to come out of that lovely holiday. The Fourth of July (or as i like to call it, ‘Murica Day) is just awesome. But, and it’s a big but (no pun intended), there is one event that goes through the 4th of July weekend that brings just as much excitement. For fans of Anime and all things Japanese and pop culture, Anime Expo is that event.

Entrance of the main Hall at Anime Expo. Already a bit of fun going on

Taking place during Fourth of July Weekend, Anime Expo is the Mecca for all things Anime. Being on the West Coast, Southern California provides the perfect backdrop for this show. Sunshine and clear weather are hallmarks of Cali, and Anime Expo is right at home with that in mind. The Expo brings in fans, enthusiasts, cosplayers and all of the above to the LA Convention Center for four days of pure madness. This show definitely defined madness as it was their biggest one ever. 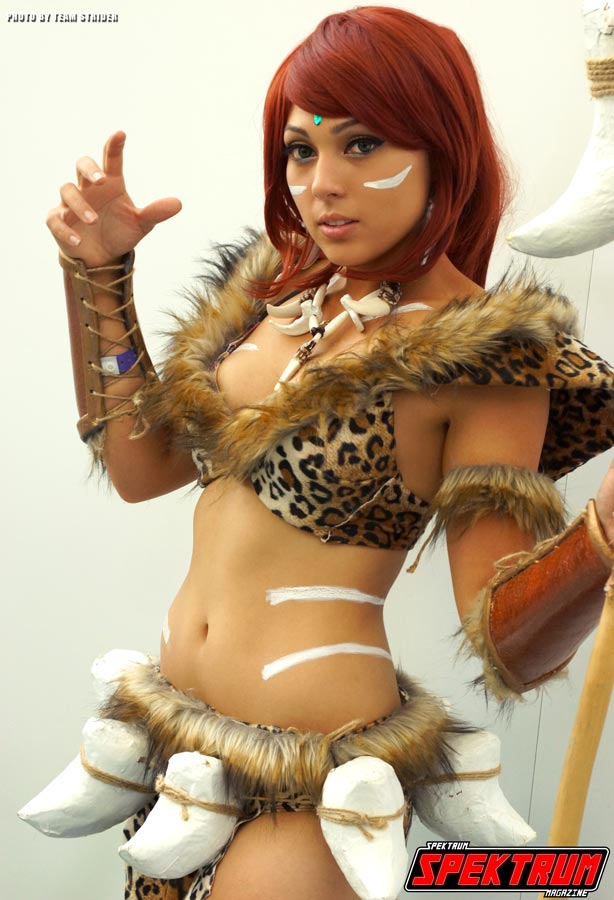 Cosplayer we met at the Front Lobby. So much awesome

Breaking new records in attendance Anime Expo was packed to the gills with anime fans. With over 90,000 visitors, 300 exhibitors and tons of artists, cosplayers, this show was no joke. Even just covering the show, we were treated to a mass of people at every turn. We loved walking around and seeing the innovative cosplays and one-of-a-kind booths. There was so much on display, it’s pretty overwhelming. The only way to experience it all is just to dive right in. That feeling you get when you have nostalgia and a longing definitely seeps through at the show. I know it did with me. 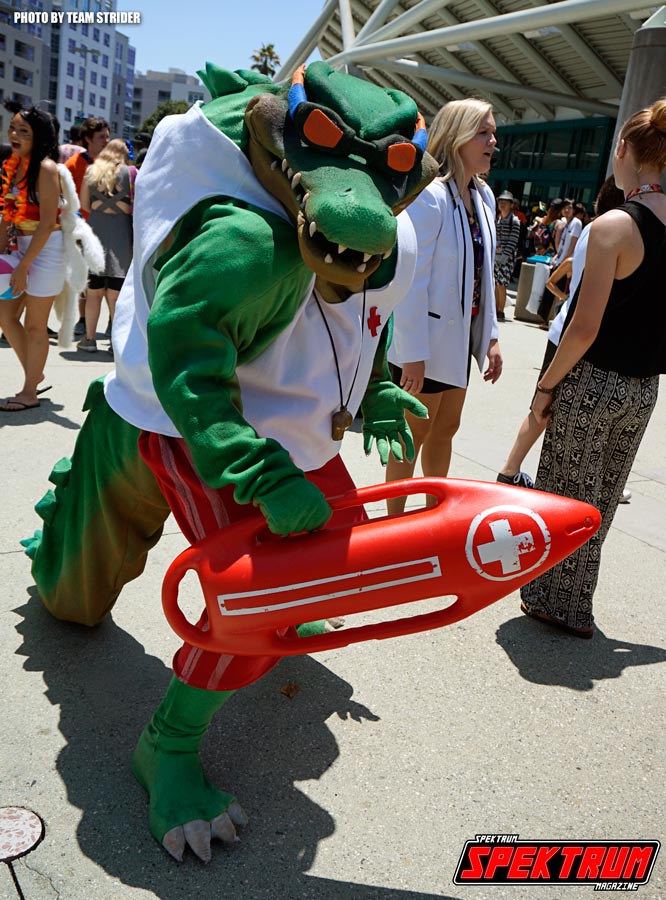 How crazy is this cosplay from Anime Expo?

I definitely had that feeling of nostalgia. There was one moment in the show when i came across some old GI Joe figures. Normally that wouldn’t send any alarm bells ringing, but, there was something different about these figures. I found some old figures that i used to have as a young lad. Not only were they the same toys, but, they were still in their original boxes and sealed. To say that I wasn’t smiling from ear to ear would be a bold lie. This was 10 minutes of being in the show on that first day. That definitely set the tone for all the calamity that came day after day. 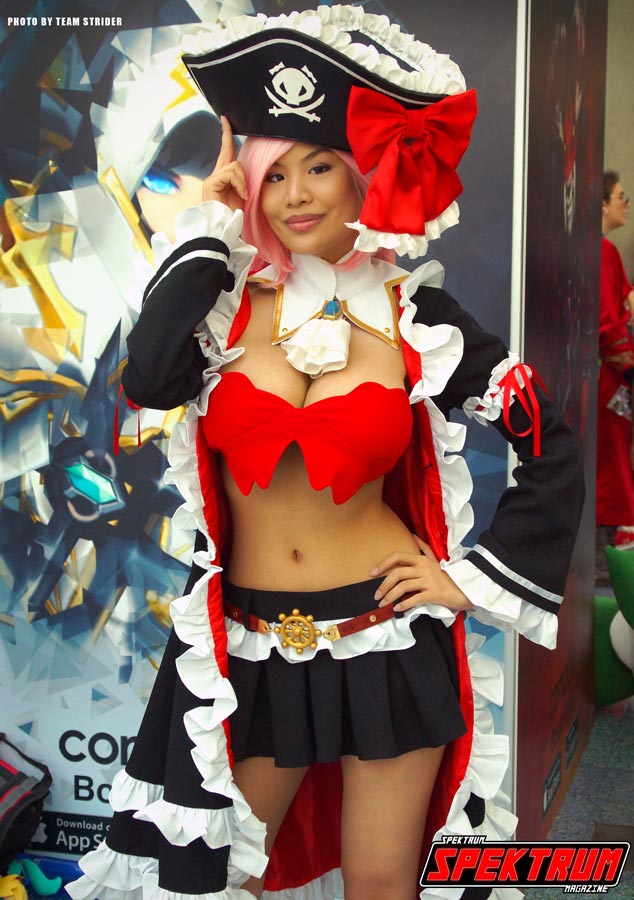 Another great cosplay from Anime Expo 2015

But, you know one thing though? It’s hard to explain if you’ve never been to a con, but, going to one, there is a huge feeling of comfort. At every corner there are real, genuine fans of what is on display. That level of passion breeds a community that is not only passionate, but, extremely welcoming. People wear their hearts on their sleeve (and in their costumes sometimes) and aren’t afraid to chit chat with anyone that is willing to talk. No attitudes, no negativity, just pure passion. It really is a great community to be around, and covering the event was as pleasant as it was to just be there. For long time geeks like myself, this show proved to be a great place to be at. While this show has come and gone, we cannot wait for the next year and the next show to come. We hope that you are just as excited as we are when we say that this show blew our minds.

Kudos to the organizers and the entire staff of Anime Expo. Not only for hosting us, but, for putting on such a great show for everyone. You know it went well when the one thing we didn’t spot the entire weekend was a frown. Just an awesome experience. 2016, here we come. We hope to see you there! 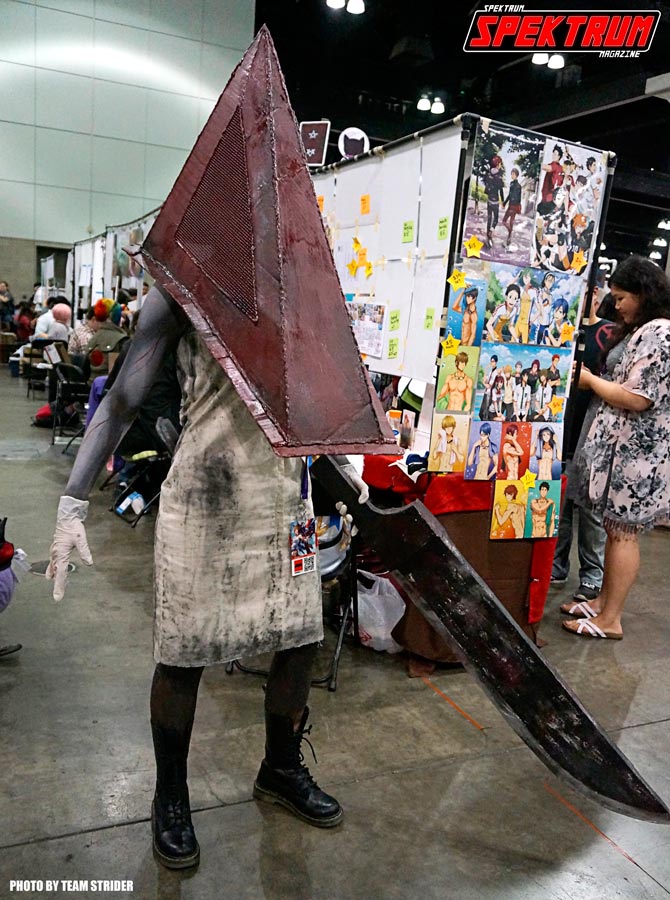 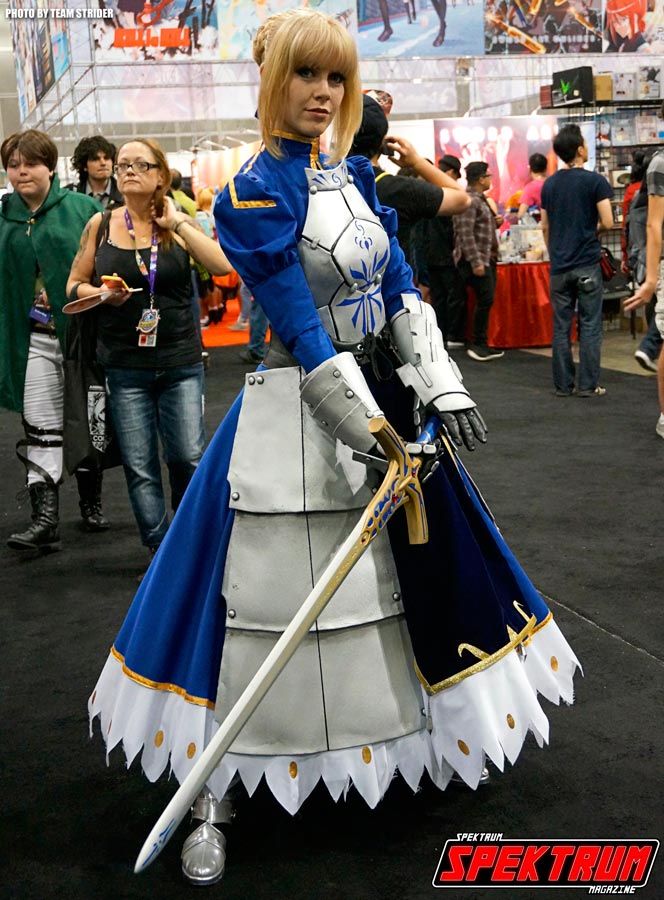 The Prince of All Saiyans, Vegeta powering up at Anime Expo 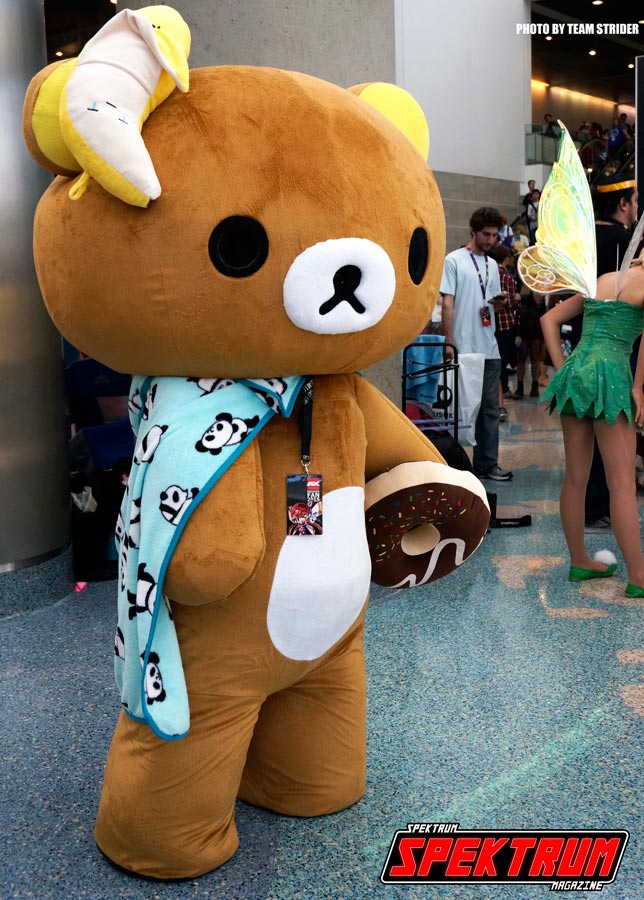 Cuteness to another level. Love this bear from Anime Expo 2015

Words and Phots by Daniel Navarrete

Burning Tires Into the Night 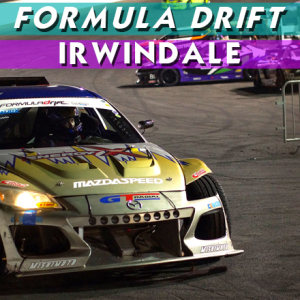 Burning Tires Into the Night

Formula Drift came back to its unofficial American hub for its Title Round. The last race of the year has one of the best...