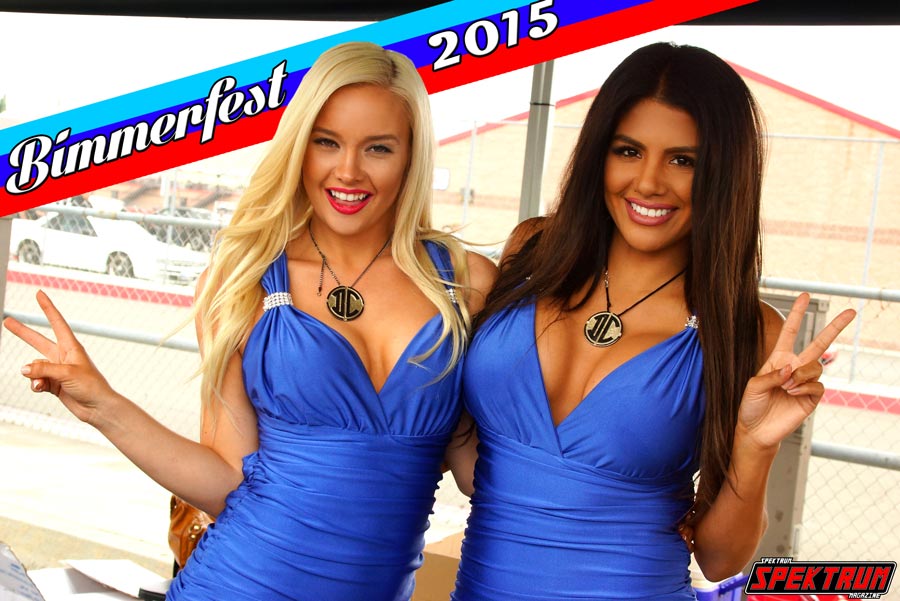 Lisa and Elizabeth pose for the camera at Bimmer Fest 2015

Back in the late 80’s a movie came out that hit a nerve with me. While i was only a kid at the time and can’t remember too much of the movie off the top of my head, i do vividly remember a line that came from it. It was a line that really summed up the plot of the movie and my generation. The movie was Field of Dreams, and the line was,

That line said something about not only the movie, but the human psyche. If you build something that someone wants, they’ll want to be a part of that. That feeling. No. More like compulsion is something that people want to be a part of. That something in this case is what the folks at BMW have been doing. They not only built a car, but a lifestyle. Their tag line, ‘The Ultimate Driving Machine’ is something that they take to heart, and something that shows in their fans. Loyal, and willing to wear their hearts on their sleeve when it comes to their chariots, BMW owners are a true bunch. That’s why it shouldn’t be a surprise that Bimmerfest exists and it is there for the Bimmer fans far and wide. 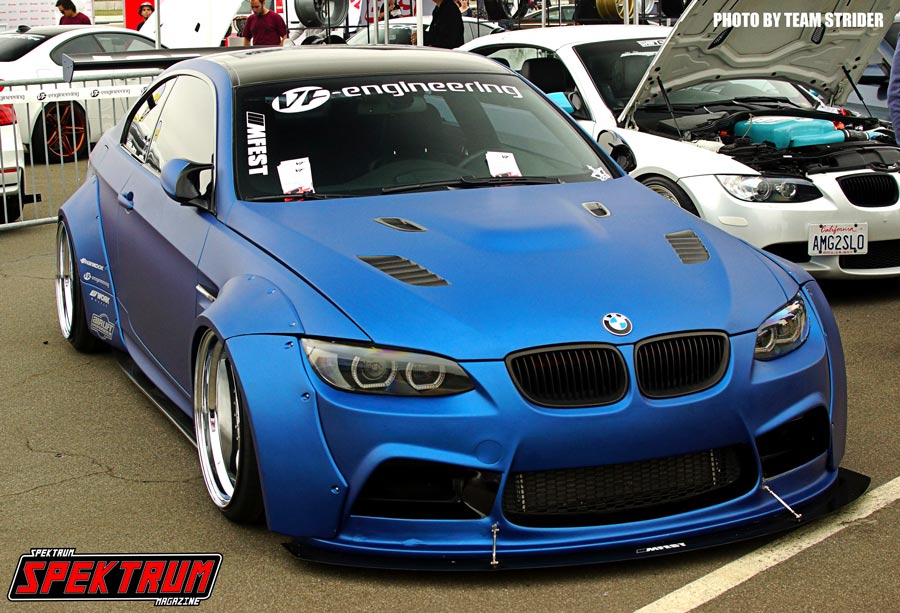 In this case, someone definitely built it, and they definitely did come. This show takes place once a year here in Southern California at Autoclub Speedway in Fontana. A pretty large venue for a car show to be honest. But, going to this show, you can easily see that it’s not just a car show. It’s a way of life. BMW (and car fans) sit all over the center of that track and all in the pits. Being an active track, it’s awesome to see cars parked and racing around all over the place. Fans pour in from all over the US and abroad just to come to that track. That way of life transcends borders and is within the fans there that day. 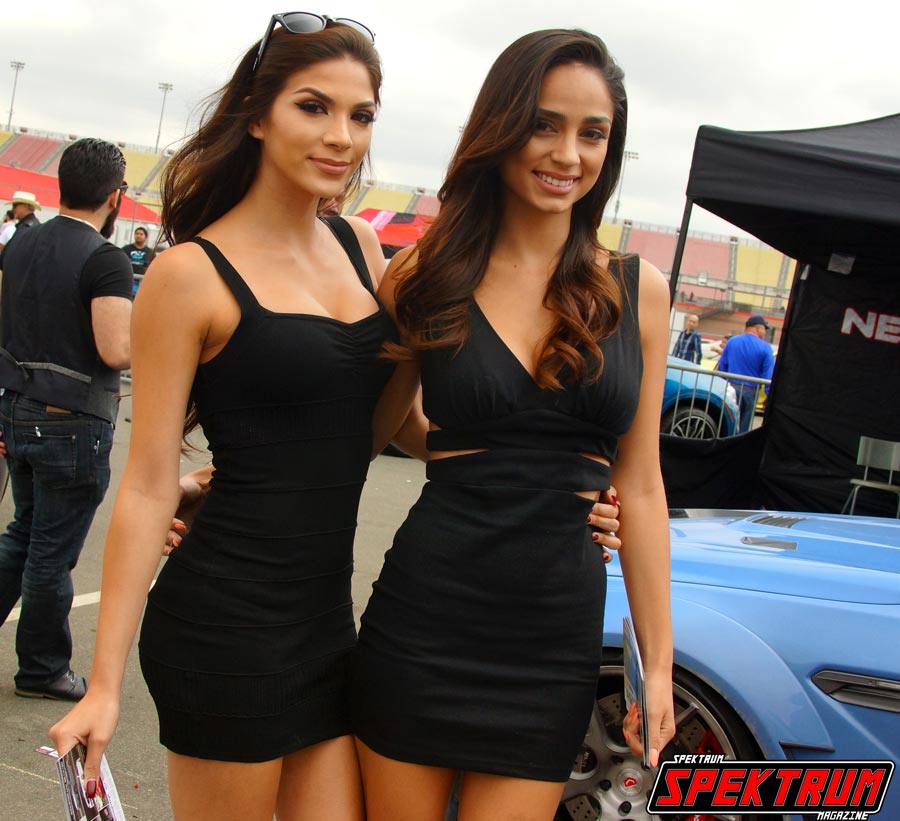 Some of the most extreme builds of these cars and some rare sights set this show up to be something special. This year was our first time attending, and if the shows are anything like this in the future (and we are pretty sure they are), we definitely have to make the trek to come out to the next one. This show was definitely an eye-opener and exciting to be a part of. Check out some of what we saw there. We’re sure to be there in the future. We can’t wait 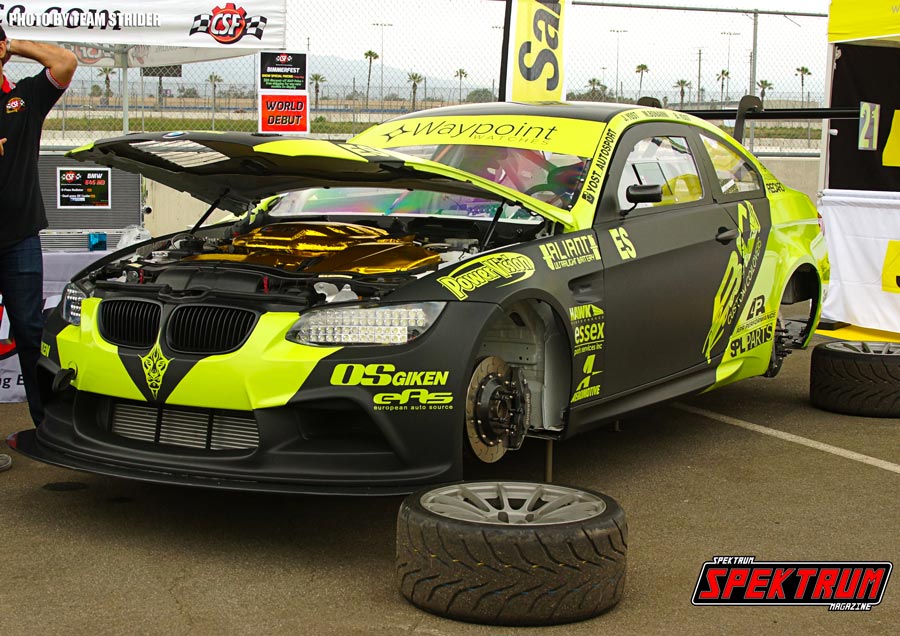 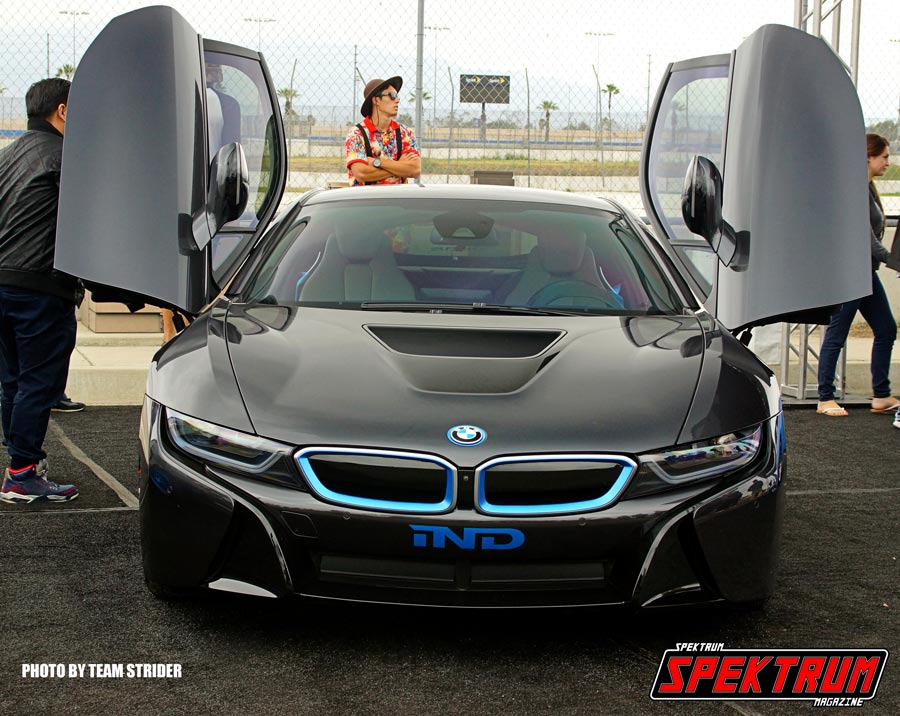 BMW I8 with its doors raised 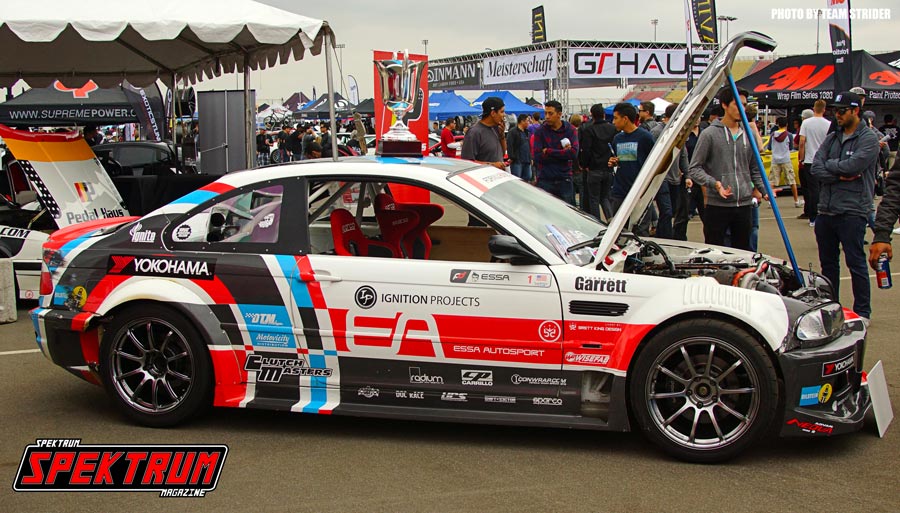 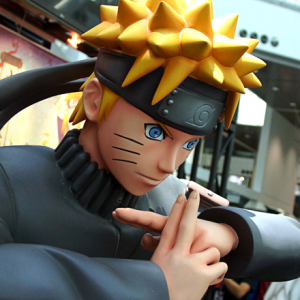 July is one of those months with tons of events going on. Here in the US, the biggest event is easily the 4th of July....