Lamborghini from the LSG Rally Booth. So, very nice

A year ago Nitto decided to do something that is pretty unheard of in the automotive industry. Well, unheard of nowadays. They decided to throw a car show. Car shows aren’t unheard of. Especially in the grand scheme of things. So, what is it that made this different? Nitto Tire decided to throw an event for any and all fans of the automotive culture. Auto Enthusiast Day was put on by Nitto (and all their sponsors) for folks that genuinely love cars and everything related to them. Sponsors far and wide came together to put on a show free to everyone. This is something that is just so awesome, it’s pretty hard to put into words. Now, in its second year, Auto Enthusiast Day proved to be an even bigger event than its past incarnation. 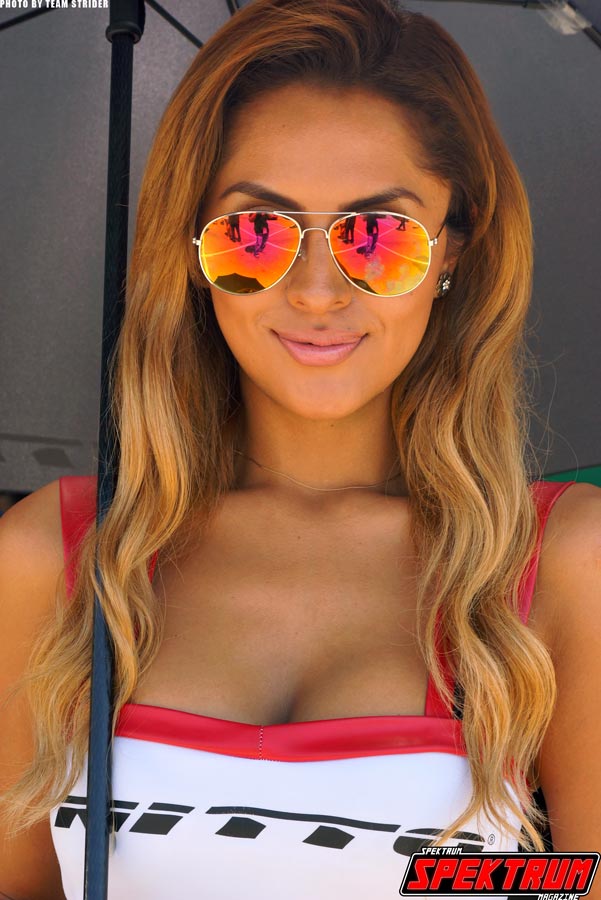 One of the beautiful Nitto Tires models at AED 2015

Like any scene, scaring off your customers and fans definitely makes it hard for people to be excited about it. Nitto pulled the plugs off of this notion to open up with a car show by the fans, for the fans. It’s really something special, and something i wish a lot of the industry would take note of. Who would have thought, that a hot summer day at Angel Stadium (in Anaheim) would be the backdrop of a show that folks could be comfortable in being at. Definitely family friendly, Auto Enthusiast Day (AED) brought Car Clubs, Teams, and families from all over, and led them to a place that they could talk about the one thing they had in common. No attitudes, no party lines and definitely no stigmas going into it. This show had it all. From drifting in the main track area, to offroad trucks and ATV’s, it was a really nice variety of vehicles to check out. 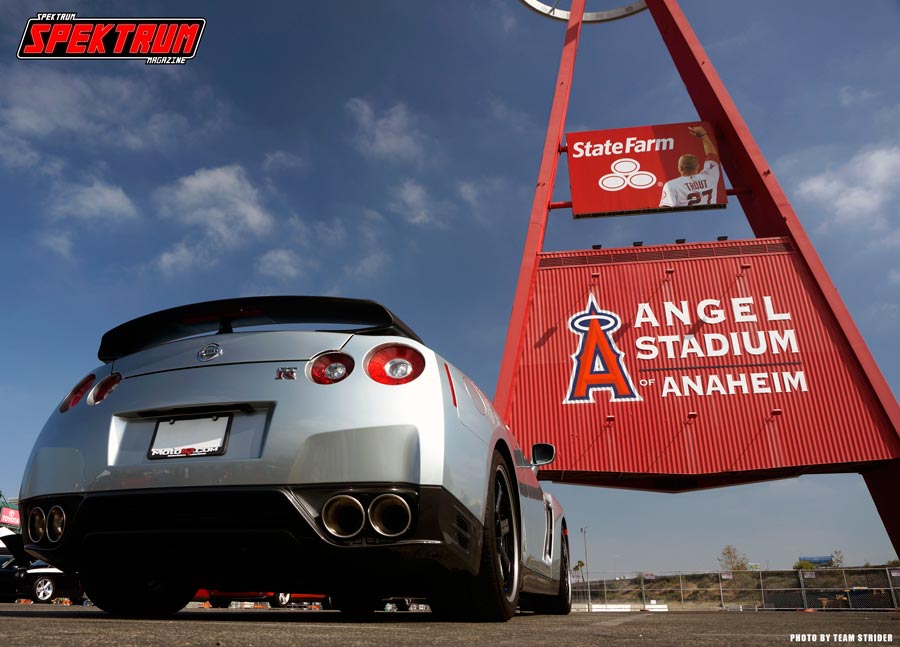 I think it’s a great concept, and one that much of the industry could learn from. There is no better way to reach new audiences than to give them a taste of what could be in store for them. I applaud Nitto (and all the Sponsors that showed up that day) for taking the chance on trying a different approach to something. Trying a new way to reach these audiences is always welcome, and if you were to see the people walking around that day, you would have indeed seen that. It was nice to see a brand new Nissan GTR parked next to an early 90’s Subaru SVX. This type of thing doesn’t happen at car shows usually. Sadly, because of image concerns, and always promoting the hottest new thing, lots of car enthusiasts are often refrained from showing off their pride and joy. So, it was a refreshing change of pace to the norm that we see nowadays. 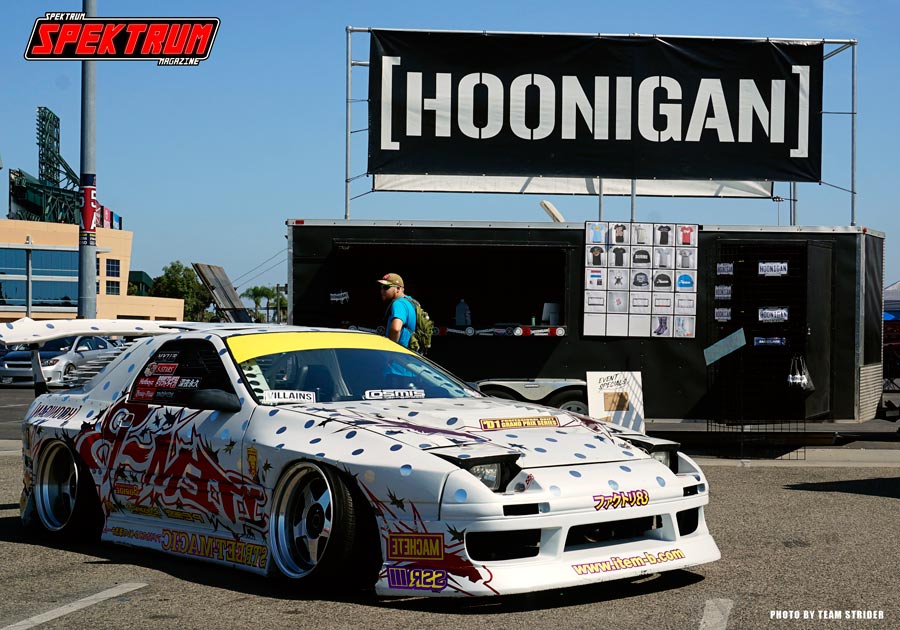 I really enjoyed this show, and hope that it may serve as a model to upcoming events. Never forget your core audience, and why they are there. They may just repay you in the end. Auto Enthusiast Day will be making appearances at several spots around the country. I highly recommend you check out those shows. I know we’ll be at the next one for sure

For more information on AED, feel free to check out their website.  http://www.autoenthusiastday.com/ 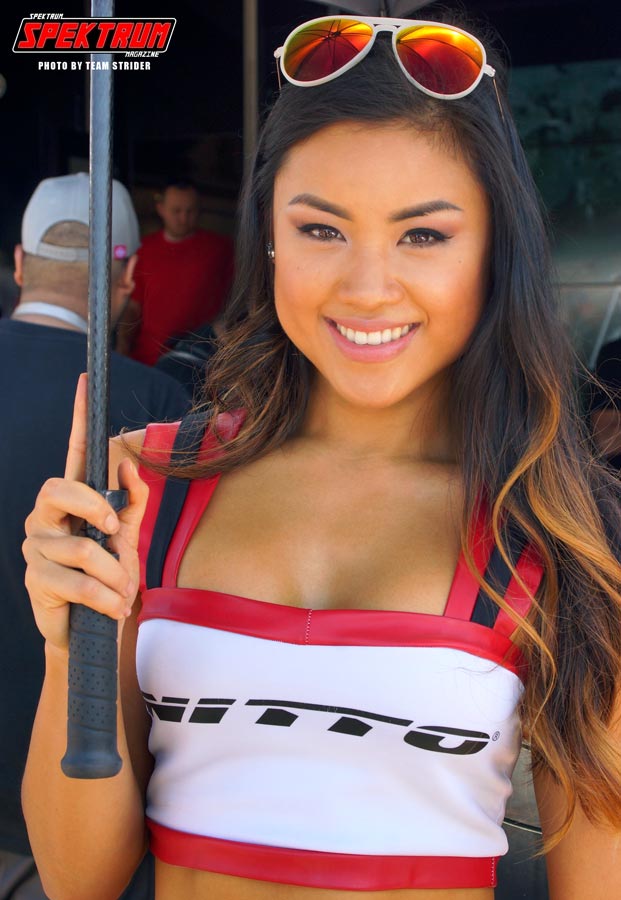 One of the other gorgeous Nitto Tire models at AED 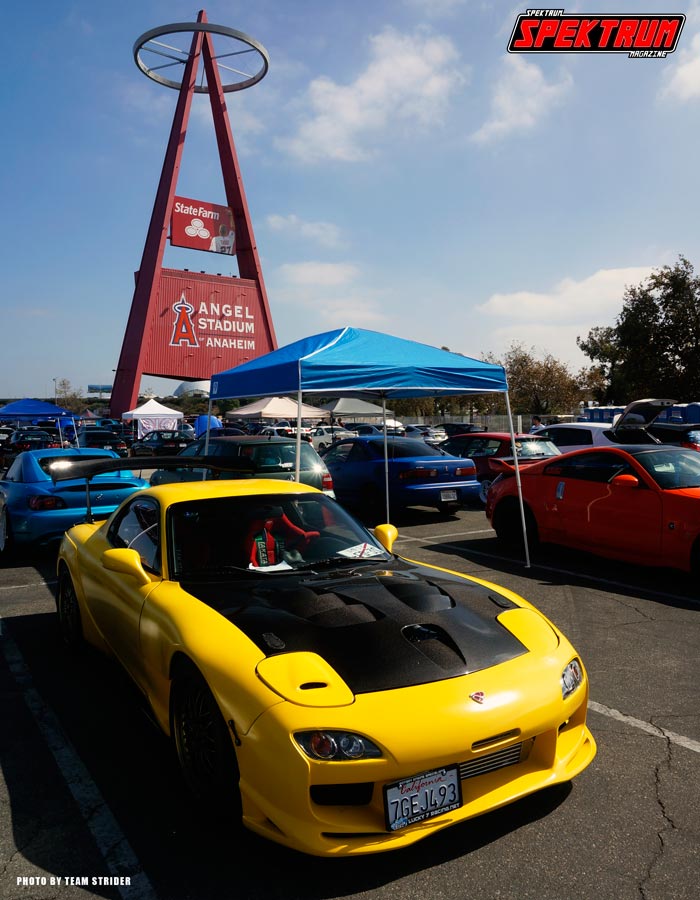 Mazda RX-7 from the fans at AED 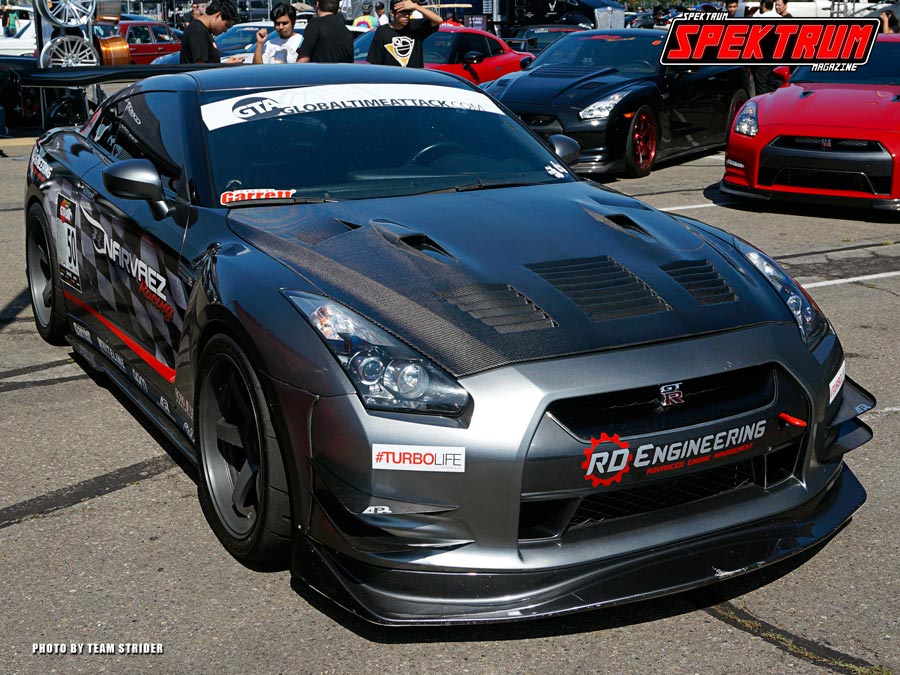 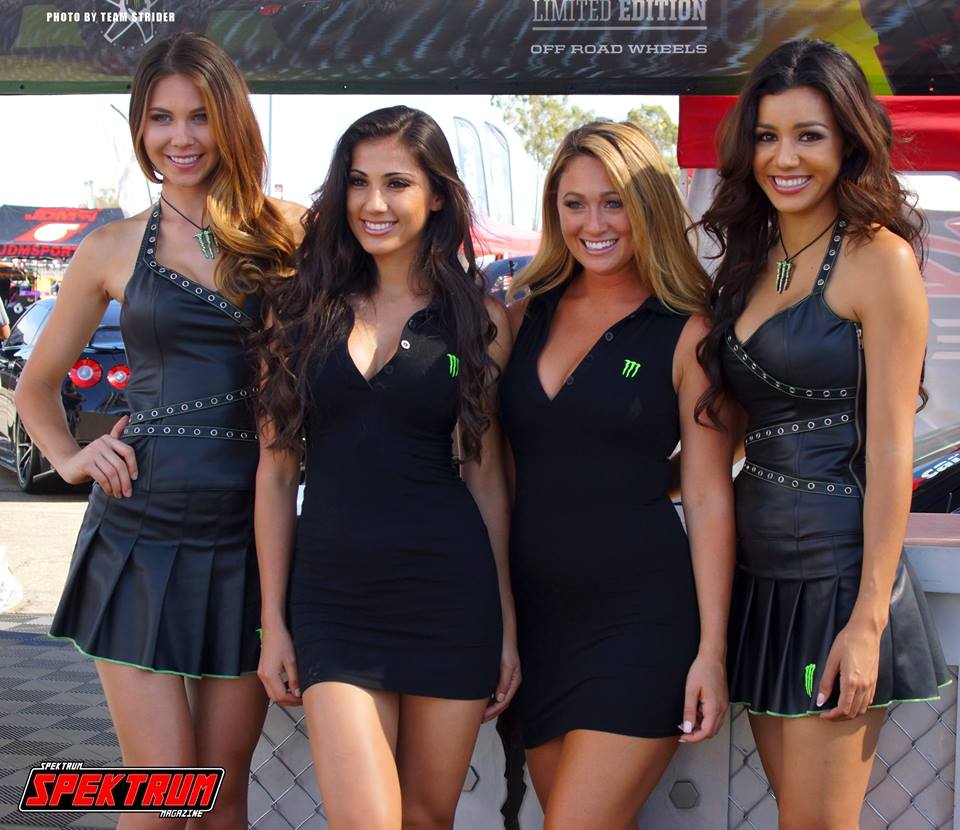 It’s not a party until the Monster Girls show up 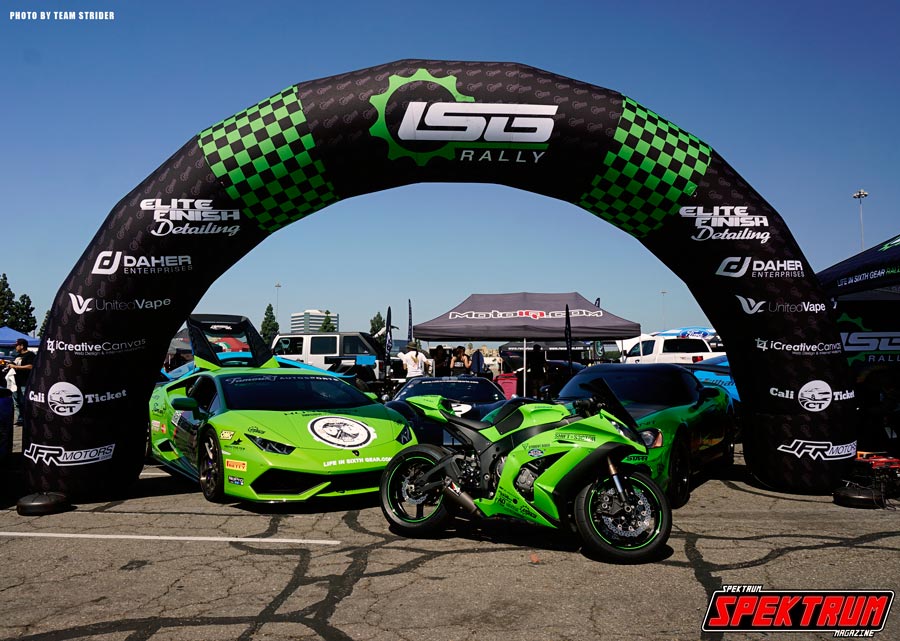 LSG Rally at their booth. What a display!

The views, opinions and positions expressed by the authors and those providing comments on these blogs are theirs alone, and do not necessarily reflect the views, opinions or positions of Spektrum Magazine, Spektrum Photography or any employee thereof. We make no representations as to accuracy, completeness, timeliness, suitability or validity of any information presented by individual authors and/or commenters on our blogs and will not be liable for any errors, omissions, or delays in this information or any losses, injuries or damages arising from its display or use 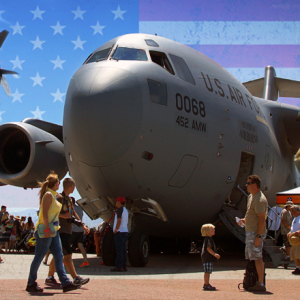 The skies over Chino, CA air fairly tame usually. Chino, located in Southern California is usually known for its vast...