The Stars Among Stars: Our Trip to the Hollwood Walk of Fame Honors Show

Hollywood is a place that is full of surprises. Often touted as the land of glitz and glamour, Hollywood is also the hub of the movie industry. It is in a lot of ways, the same, but the polar opposite of Manhattan on the east coast of the United States. A hub of media, movie, music and entertainment activity of all types and from all around the world. Hollywood is the center of these very different but connected crossroads of industry. It is in Hollywood where much of what we know in the media comes from. The information that comes out of there doesn’t just stop at the surrounding cities, but rather, it goes on throughout the globe. The influence of Hollywood in other parts of the world has never been more apparent than it is now. While talent has made the trip from overseas (and in many cases from some of the countries next door), it is now a lot more often that we get to see those people integrating with our entertainment here. With actors such as Hugh Jackman (from Australia) and musicians such as Lorde (from New Zealand), the talent pool has grown to include everyone from around the world, and in its wake, we are more and more exposed to what they have on offer.

This is a two way road of course. After years of influencing the world with music and movies for many years, Hollywood continues to do so. Just a simple walk around the now world-famous Hollywood Walk of Fame shows you just how incredibly influential these people can be. The Walk of Fame is a who’s who of talented individuals that have made some sort of visceral impact in the world of entertainment. The names on the Walk of Fame range anywhere from Frank Sinatra to Usher, and everywhere in between. Just recently the beautiful actress Sofia Vergara made her debut on the Walk of Fame. Beautiful, talented and a voice to be heard, Sofia has added to the allure that is the Walk of Fame. It is indeed an exclusive list to be on and one that many will never make. But, for those that do, it is an honor unlike any other around. The selection process is unique, and the list of names that is considered for a Hollywood Star is small. Out of the 200 names that are submitted per year only about 20 are selected. Of those few, some people have either decided to move forward with their star, or have respectfully declined. Believe it or not, there are a few that have decided not to be included on the Walk of Fame. There are multiple reasons, but, for those that do make the Walk, the honor is huge. 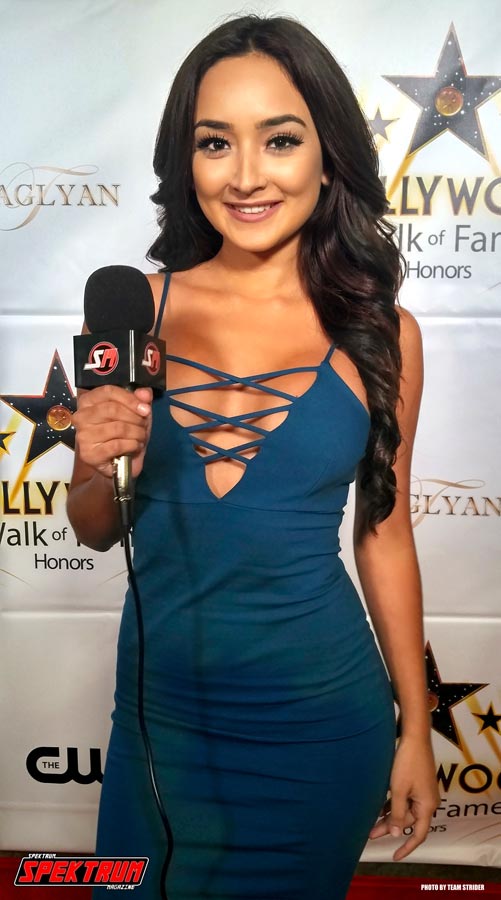 Our gorgeous reporter Hanna rocks the mic on the red carpet 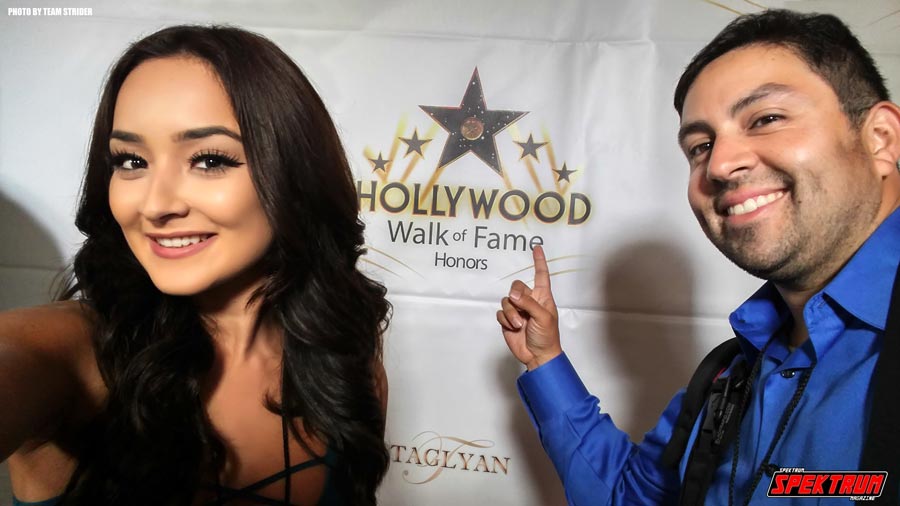 People come from all over the world to visit Hollywood Walk of Fame, and their reasons are varied. Whether it is to visit the star of their favorite actor or musician the public feels a bit of a connection and draw that they should come out and see a part of history. I myself have done this. As a fan of movies I had always wanted to go to the Walk of Fame and see the star of my favorite entertainer. The funny thing is, that when I have gone to see the Walk of Fame, I never do end up finding the person I was looking for, but instead, end up finding several others that are just as incredible. Some of those artists I did not even know were on the the Walk itself. But, that just confirms (at least for myself) the magic of being in such a place. It sure helps that just around the corner (and in many cases in those same places) of the Walk of Fame there are televisions shows being filmed and music being recorded. It is just like being in the eye of a storm, but, just far enough to witness the beauty of it. So, when we at Spektrum (Magazine) were offered the chance to return to Hollywood for an event, we knew that we just had to be there. It wouldn’t be just any event though. This one would be a celebration of the Hollywood Walk of Fame, and an honor ceremony for those few patrons that had climbed the echelon of entertainment and had their place on the coveted road of dreams. This show would be an honor to attend, and even more of an honor to have had the opportunity to talk to the stars themselves. 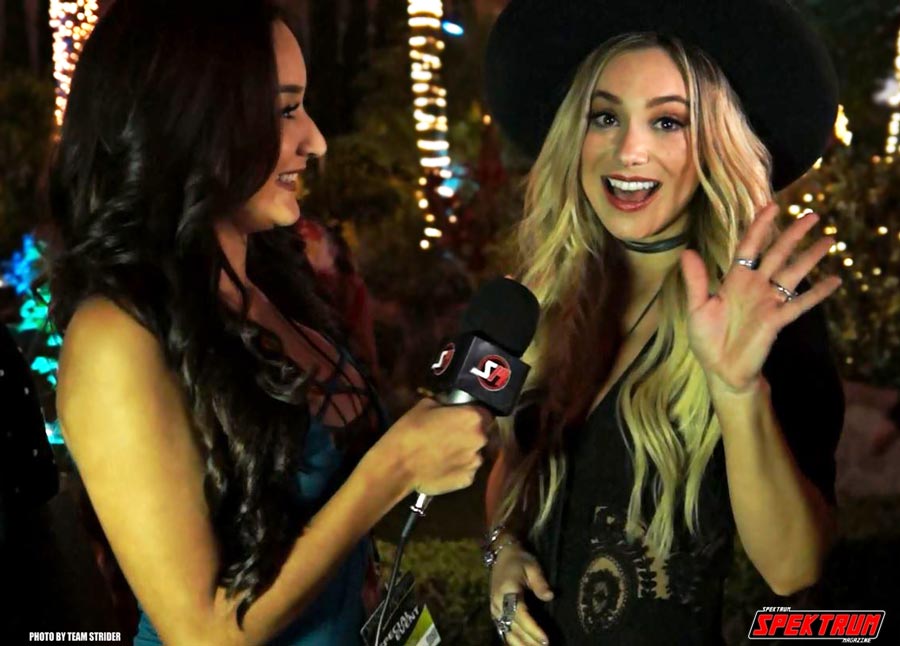 The Hollywood Walk of Fame ceremony was a celebration to honor those that had made the coveted Walk, and who had left an impression on the arts in which they participated. Actors such as Louis Gossett Jr. and Jerry Mathers and musicians like Eddie Money made the event an even bigger spectacle than we could have imagined. It was in this one place that actors, musicians and icons of the industry flooded a small theater in Hollywood all with the intent on honoring those that had made a difference in entertainment. If you have ever been to the Walk of Fame you might notice that while the stars are geared towards honoring those in the entertainment industry it is by no means exclusive, and there have been instances where people from different occupations have made the list. One of those are the astronauts of the Apollo 11 mission to the moon. Having that level of variety makes perfect sense when you think about the people that showed up to the Walk of Fame Honors. On top of all of the incredible actors we were also treated to an appearance by the former (and forever, according to me) Heavyweight Boxing Champion of the World Mike Tyson and the baddest martial artist alive, Chuck Norris. Not to mention musicians like BC Jean (who we were very lucky to interview) and magicians Penn & Teller were also on hand that night. It was a star-studded cast of talent, and it was impressive just seeing who would roll down the isle. 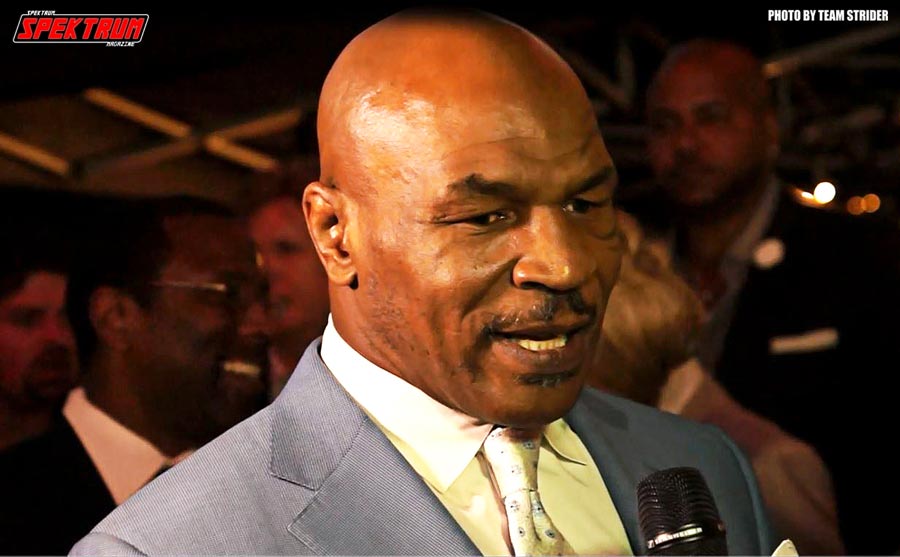 That is what Hollywood is all about, and being a part of the event, and talking to these titans of media couldn’t help but inspire us. Having been a part of this event and talking to these talented folks that many of us whose career we have followed is an experience that I won’t easily forget. Knowing too that some of these people have also gone on to become icons beyond their respective fields is even more impressive. Just to drive the point, about a week after the Walk of Fame Honors I was in Las Vegas for the SEMA Show. Driving up to the Rio Hotel (and Casino) and seeing a massive poster of Penn & Teller on the side of the building shows just how impressive these people are. Their presence is one that has been felt not just in Hollywood but, worldwide. In other words, the Hollywood Walk of Fame Honors is not just another awards show in the Southland, but, a who’s-who among entertainers. Or, as I would like to say, the Stars among stars. This show is the first of its type, and seeing the reaction of the media and all of the stars there, we are sure there will be plenty more. 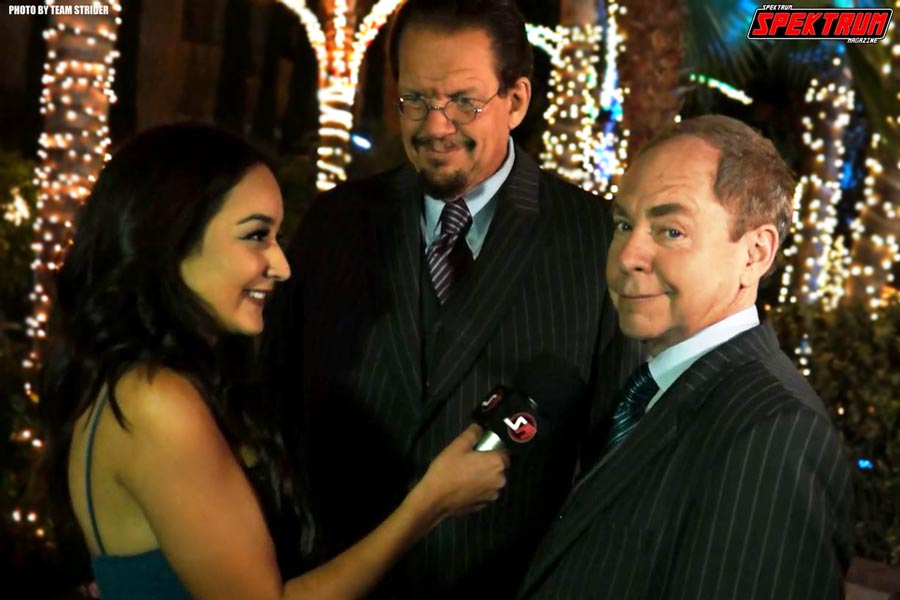 Eddie Money and Wife with our reporter Hanna 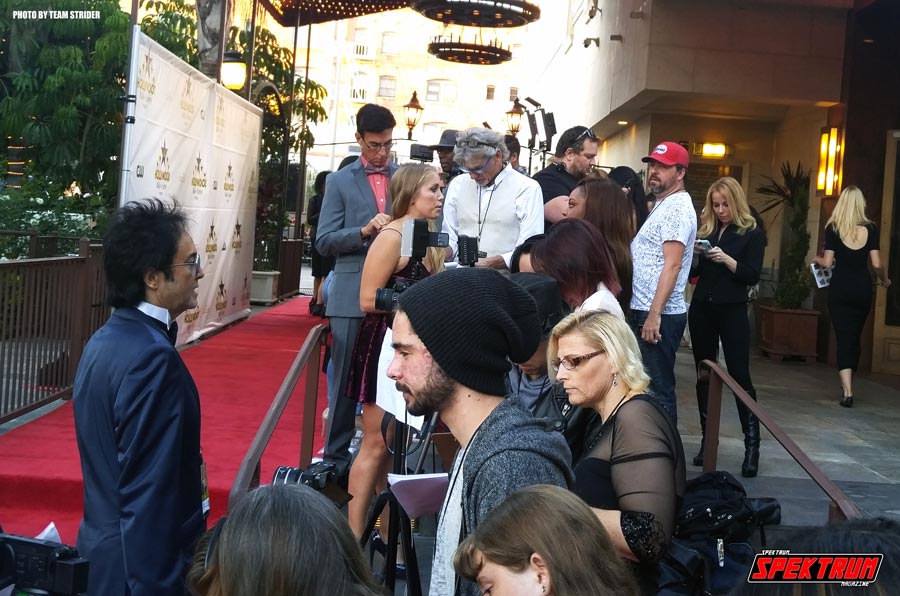 The red carpet was abuzz with excitement before the show

For more information on The Hollywood Walk of Fame and the Award Show check out this website at http://www.walkoffame.com/ 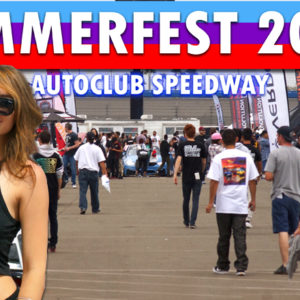 Sometimes there is an event that has such enormous appeal, that the demand sometimes outweighs the idea. It may sound...